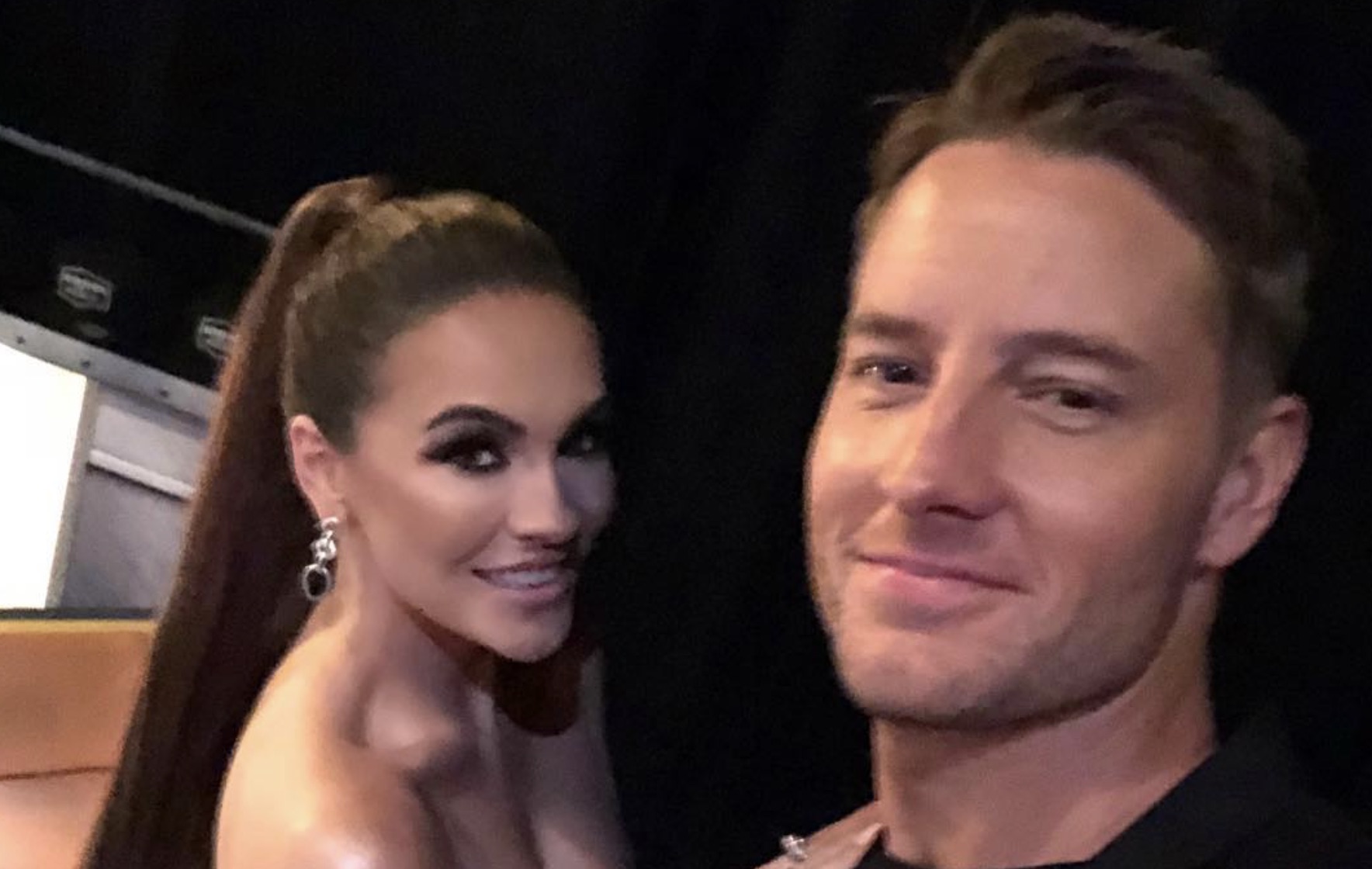 Sounds like there was some drama in the marriage of Justin Hartley and Chrishell Stause. Sources are now saying that the Selling Sunset star was jealous of her husband’s female costars. What more do these sources say? And why are Justin’s friends happy that he has moved on from Chrishell?

Hollywood has some of the most beautiful people in the world. But, you must trust. Unfortunately, friends of Justin Hartley have shared that Chrishell Stause was quite jealous of the actor’s female costars.

Speaking exclusively to UsMagazine, a source dished on this major marital issue. They shared “Chrishell was very jealous of lots of women Justin interacted with, even if it was people he solely had strict work relationships with.”

Sounds like the reality star was overly protective of the This Is Us star. It didn’t appear to matter if he only worked in a professional capacity or if he was pals with any of his female costars. It just sounds like the green-eyed monster came out if any female was near her reputed “best friend.”

Inquiring minds may want to know, was Chrishell Stause right to be jealous of Justin’s costars. He has recently been seen with his former Young and the Restless costar, Sofia Pernas. They both happened to be in the same Vancouver area when filming movies in 2019.

That source insists that there was nothing between the two until spring 2020. Odds are, if you do more checking, more of Justin Hartley’s former costars could have been in the same city filming a movie as him. But, it does not prove he was cheating.

There are no stories nor any photos indicating that he was ever less than faithful to Chrishell Stause. The source insists that any rumors of Justin being unfaithful are “absolutely false.”

Instead, in a previous UsMagazine article, a source claims that Justin Hartley is a “standup guy.” His friends are just glad he has moved on from the Days star.

#SellingSunsetS3 Justin Hartley’s Friends Are Reportedly “Glad” He Has Split From Chrishell Stause As Divorce Plays Out On ‘Selling Sunset’ https://t.co/L87JarahXS via @TVDeets

He is not happy his divorce is in the news now. That is because Selling Sunset Season 3 pretty much started when Justin Hartley sent a text that he was “over it.” Then, 45-minutes later, it was all over the news that he filed for divorce.

Although his unidentified source claims that Justin remains a “classy guy,” calling off a marriage via text isn’t considered very honorable. He knew Chrishell had Netflix cameras on her. Many just consider it a bit disappointing that he didn’t end things in a more quiet and private way.

Meanwhile, the Smallville alum will have to just wait for this explosion of media to boil over. Much of this season is about the Justin Hartley/Chrishell Stause divorce.