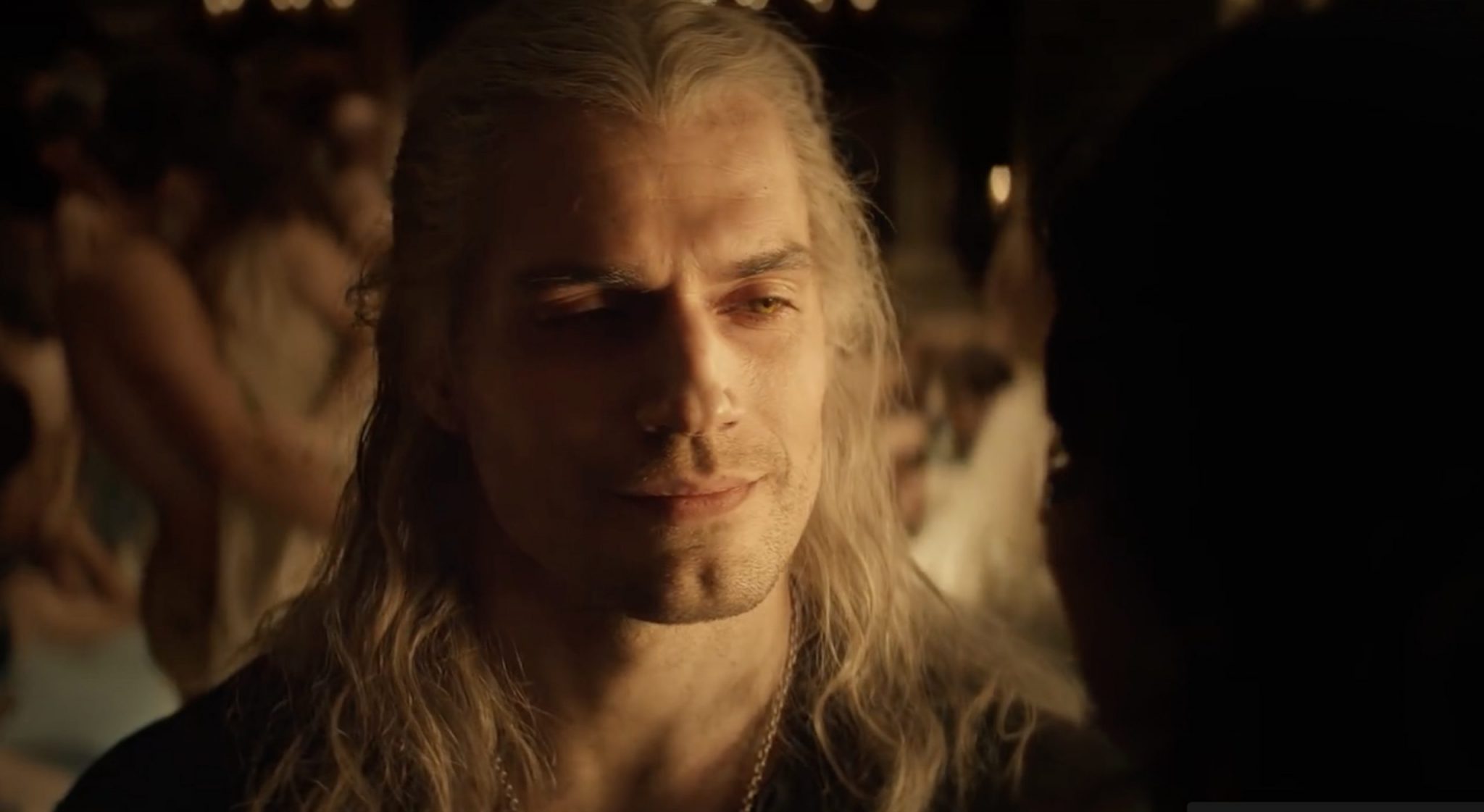 On Wednesday, The Witcher Season 2 finally resumed production. After halting production due to the coronavirus pandemic, the Netflix show is back in action. When will the series stream and what are some of the cast changes?

When Is The Witcher Season 2 Coming Out?

Finally, The Witcher Season 2 has begun production. They had begun filming when the coronavirus quarantine closed all Netflix production. Now, according to   Stephen Surjik, the director of the first two episodes of Season 2, we know that they have begun production thanks to an Instagram post.

He wrote: “It’s T minus 3 min to ignition and lift off for our second run at Witcher S2. Everyone is being cautious but spirits are high. You’re looking out new covid communication system, reducing close contact among crew. Thank you Matt, Kelly Lauren and Netflix.”

Surjik indicated that they are employing safety measures because of the continued threat of Covid-19. But, it appears that everyone is happy to be back. That is a good thing, because filming will continue into early 2021. That means after production, the earliest that The Witcher Season 2 will stream would be in the fall 2021.

Even before the pandemic, there was no question that the new season would not air until 2021. Now, it will just be a longer wait.

Although The Witcher Season 1 was very successful, viewers were very confused by the jumping timelines. They had originally set up the story this was in order for Ciri and Yennefer to appear earlier than in the original Andrzej Sapkowski books.

It’s T minus 3 min to ignition and lift off for our second run at Witcher S2. Everyone is being cautious but spirits are high. You’re looking out new covid communication system, reducing close contact among crew. Thank you Matt, Kelly Lauren and Netflix. @netflix @lbuffers @mattotoole @romain.lacourbas @netflix @aliceswire @henrycavill @khivju @freyaallen @kellyluegen

Who Is Joining Cast For The Witcher Season 2?

There are some new faces expected in The Witcher Season 2. There are a cornucopia of new characters. Nivellen will be portrayed by Norwegian actor Kristofer Hivju. Game of Thrones fans will remember him as Tormund Giantsbane. Of course, there are a lot of GOT fans of this Netflix series, so Kristofer will be a familiar face. But, you won’t see his face for a while, as this is a sort of Beauty and the Beast parody, based on one of the short stories.

Agnes Bjorn will play the animalistic and powerful bruxa, Vereena. Aisha Fabienne Ross is playing the sorceress Lydia. Mecia Simson (Britain and Ireland’s Next Top Model) is appropriately playing “the most beautiful woman in the world,” elf Francesca.

Other Cast Members Returning And Missing From Season 2

According to Redanian Intelligence, who got a leaked copy of the casting sheet, Vesemir and Dijkstra not on the sheet. Neither is sorceress Philippa Eilhart. But, who is on the list? Besides leads Henry Cavill (Geralt), Anya Chalotra (Yennefer), Freya Allan (Ciri) and Joey Batey (Jaskier), quite a few members of the cast are returning.

Last month, fans of The Witcher may have missed the big news. There will be a six-episode prequel called The Witcher: Blood Origin. There is not a lot of news on casting or filming.

Yet, fans may assume that Netflix will not drop both The Witcher and Blood Origin simultaneously.