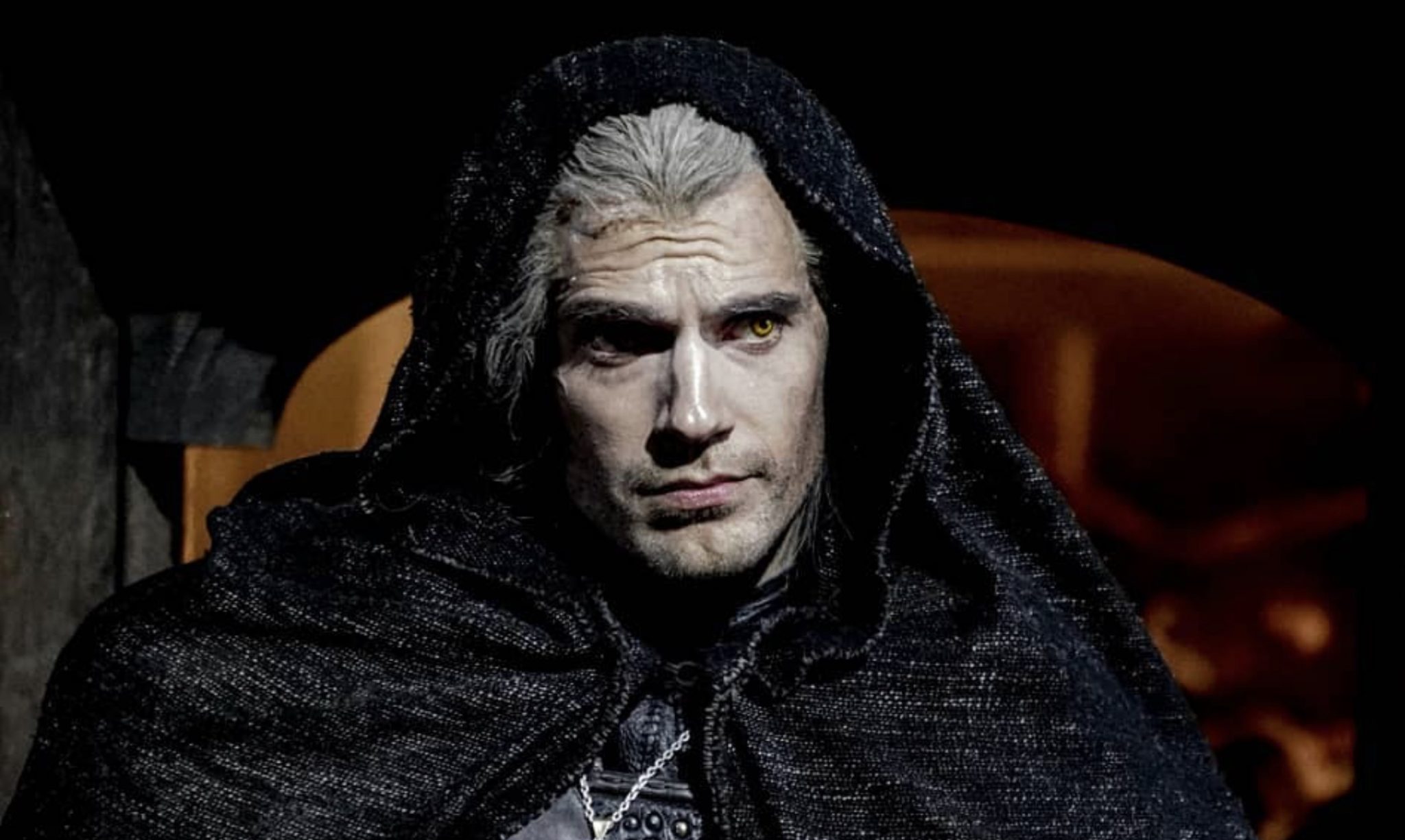 Fans of Netflix’s The Witcher who want to learn or see the forgotten history of the very first Witcher can get excited. Netflix has a new limited series going into production. Blood Origin is a live-action limited series that will take place 1,200 years before the events of The Witcher, starring Henry Cavill.

What do we know about the new series?

Some really exciting news for those who love The Witcher. Netflix is going to deep dive into the myth and lore of the Continent in The Witcher prequel, Blood Origin. Before there was Geralt of Rivia, the worlds of elves, monsters and men merged into one. From here, the first Witcher was created.

Netflix has ordered up a six-part limited series called Blood Origin. This will take a deep dive into the Conjunction of the Spheres. As of now, they have not cast this new series. But, according to Deadline, they will be casting soon and filming in the U.K. in the near future.

Netflix is expanding upon the universe of its live-action Henry Cavill-starrer The Witcher, with the six-part limited series prequel, Blood Origin, the streamer announced today. https://t.co/GsWN9WfZBk

It is no surprise that Netflix is doubling down on The Witcher. Although they rarely reveal numbers, clearly The Witcher Season 1 was a hit. Just within the first four weeks of release,  76 million households watched the series starring Henry Cavill.

The irony is that the Superman actor was passed on, despite showing interest early on. Now, it is hard to imagine anyone else as Geralt of Rivia. He does his own stunts and has really embraced the nuances of his character. That is because he loved the books and is much a fan as those who watch the series.

The plan is to make seven seasons of the series. It is not clear if they are including Blood Origin in that game plan. There is also the animated spin-off, The Witcher: Nightmare of the Wolf. This is an origin story about Geralt’s mentor, Witcher Vesemir.

When Is The Witcher Season 2 Coming Out?

Fans have been waiting for The Witcher Season 2. But, they will need to wait a little longer. They had begun filming when Covid-19 closed all Netflix production. Now, according to EuroGamer, they are expected to start filming in August, 2o2o.

But fans who hoped to see Season 2 before Christmas, as with Season 1 will have to lower their expectations. They expect to continue filming early into 2021.

What will be very different is that they won’t be jumping timelines as much with the second season. Despite the huge success, this is what confused viewers the most. The intuition was to show Geralt’s short stories over the years. This allowed Ciri and Yennefer to appear in the story far earlier than in the Andrzej Sapkowski books.

We can perhaps assume one thing, Netflix will not drop The Witcher and Blood Origin at the same time. As they are still casting the prequel, The Witcher may be out first.

But, the shorter series length may mean that the prequel will be released first. Either way, 2021 looks most likely for both productions. That is surely something to look forward to!