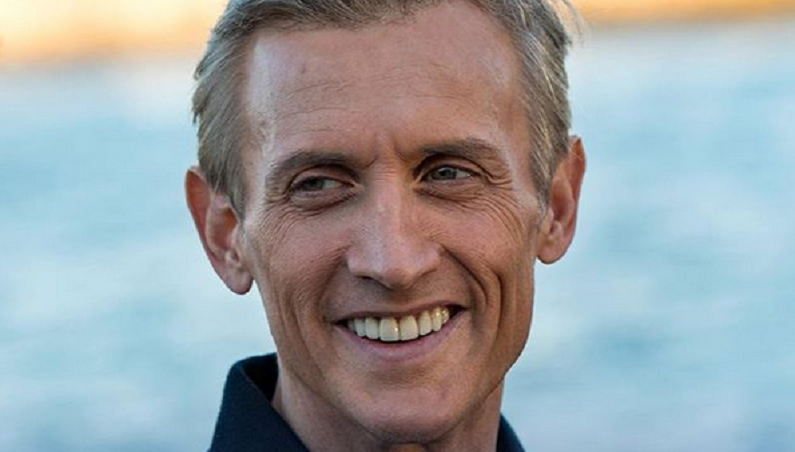 He’s doing it again. Live PD host Dan Abrams is trying to give fans some hope. He revealed there have been “active” discussions about the show’s revival. The show could get renewed shortly after its cancellation earlier this summer.

This comes after A&E lost half of its viewers. Viewers protested the network after it dropped the hit police series. On Tuesday, August 11, Dan took to Twiter to tease the return of the show once again.

The last time he teased the show’s return was after its cancellation. Before that, he promised that A&E wouldn’t leave fans in the dust. However, the network decided to pull the plug on the show. Read on to see what has changed.

Viewers have been boycotting the A&E network. They didn’t like it when the cable company canceled A&E amid the Black Lives Matter protests. On Tuesday, Dan posted a series of tweets about the show’s return. He made it clear that he wants the show to return, adding that there have been “some behind the scenes protocol changes.”

“While as of today I don’t yet have the answers to most of your questions about how or when the show could come back, please know that there are active and ongoing discussions and as soon as I know more I promise to share it,” the Live PD host wrote before adding, “I believe the show can be an important part of the national discussion about policing in America. So please stay tuned.”

1/1 So many of you have been asking about the future of #LivePD and I don't want you to think I'm ignoring you. The bottom line is that I continue to advocate strongly for its return (with some behind the scenes protocol changes). While. . .

The show ran for four seasons before networks pulled it in early June. Then the network decided to cancel the show altogether. It was a move similar to Paramount Network, which canceled the long-running series Cops. The network also dropped the show after reports surfaced about how Javier Ambler died in police custody while a camera crew was present.

A&E is still in talks about reviving the show

At the time of the cancelation, Live PD executives said in a statement that they made the decision during “a critical time in our nation’s history,” per Change.org.

“Going forward, we will determine if there is a clear pathway to tell the stories of both the community and the police officers whose role it is to serve them,” the statement read. “And with that, we will be meeting with community and civil rights leaders as well as police departments.”

Today is not just #MemorialDay2020 it is also #NationalMissingChildrensDay. While we take time to remember and honor those who gave their lives for our country, we also want to take a moment to thank #LivePDNation for all that you do to help our community.

Following the news of the cancellation, Dan expressed his disappointment on Twitter. But he was glad that Live PD was trending for one last time, even if it wasn’t for the right reasons. In the meantime, Live Rescue will make its long-waited return on Friday, August 21 for its fans.

Check back with TV Shows Ace for the latest news on Live PD.