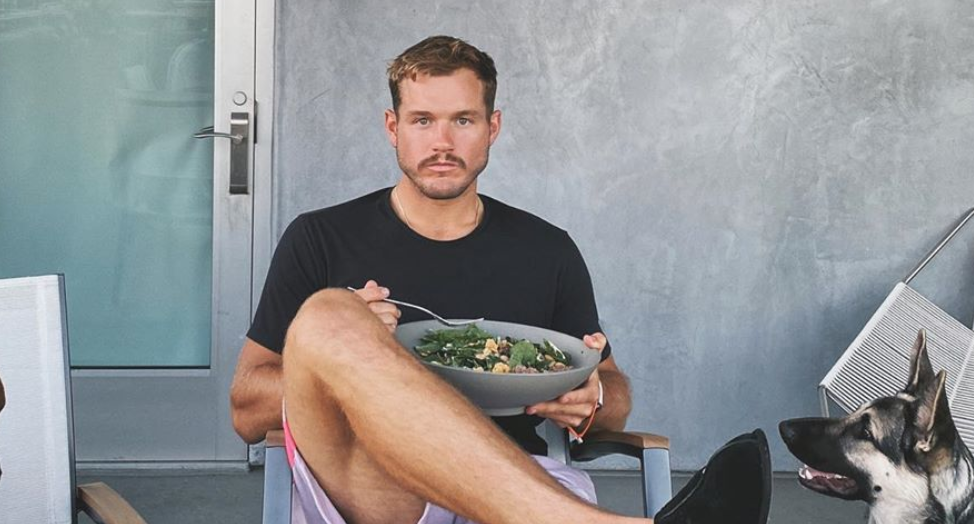 Bachelor alum, Colton Underwood, is opening up a bit on his dating life after he split from Cassie Randolph. The two seemed pretty close, however, things didn’t work out in the end.

Colton and Cassie broke up a few months ago, however, he has already been apart of a new dating rumor. It was speculated that he was dating Lucy Hale. The two were apparently even casually dating during quarantine earlier this year.

Allegedly they “had been hanging out and casually dating in a non-traditional way due to the pandemic,” Us Weekly reports.

Now, he’s opening up his relationship status. Despite the Lucy Hale rumors, the former Bachelor says that he is currently single.

“I would consider myself single right now. I’m happily single,” Colton said according to Us Weekly. “My next relationship I’m already in and that’s with myself. I’ve decided that I want to spend my energy and focus on all my attention on myself, which I’m actually weirdly loving. It sounds so crazy [and] so weird.”

What is he looking for next?

Although he seems to be happily dating himself, there are things that he is looking for when it comes to his relationship in the future. Apparently he wants someone who will just fit into his life perfectly. Honestly, isn’t that what everyone wants?

“I don’t want to say my exes weren’t this, but I just want somebody who complements and fits into my life seamlessly,” Colton said of his future.

He continued saying: “I think that’s something that I’m going to be looking for, and I don’t want to feel like it has to be forced or set up or feel like we have to compromise too much. I think, while compromising is very important in a relationship, it’s something that you can only take so much of.”

Do you think Colton Underwood and Lucy Hale would be cute together? Let us know what you think in the comments below. Come back to TV Shows Ace for more news on all of your favorite reality TV stars and members of Bachelor Nation.