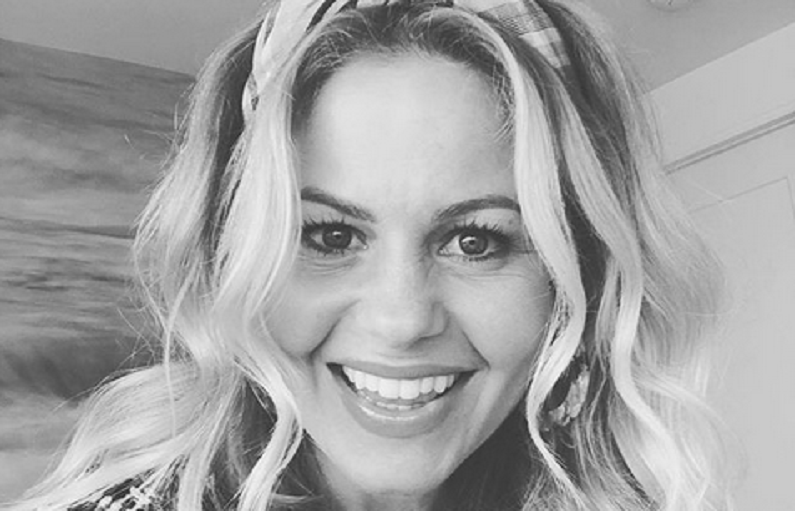 Candace Cameron Bure teased the possible return of Fuller House. She would be happy to reprise her role as DJ Tanner again. The Netflix series ended back in June. However, that hasn’t stopped fans from trying to bring it back. They want it renewed for another season.

Candace teased that the final season may not be the final season after all. It could face another revival down the line. The actress spoke out about the success of the show in a recent interview with HollywoodLife.com. Candace claims she’s not done with her character yet.

On the podcast, Candace Cameron Bure revealed that “even though the show has ended,” she “wouldn’t be surprised” if it returned in a “different iteration.” The actress made it clear that she “definitely has not said goodbye to DJ Tanner.”

“She will always be a part of me,” Candace said on the latest podcast on HollywoodLife.com. “While we don’t have plans to come back yet… I wouldn’t be surprised if we do, and so I’m not saying goodbye to her.”

When Full House ended in 1995, the then 18-year-old was excited to start the next journey in her life. Candace wanted to marry young and start a family. But, she wouldn’t be mad if the show returned these days. Fans have already started a petition for a revival of the show.

“For right now, I am so satisfied with what has gone on with the show and so happy with the way they finished it off, but if the fans keep wanting it, I have no doubt that the networks will hear it and do something about it,” Candace explained.

Unfortunately, the cast couldn’t reunite for their final season due to the coronavirus pandemic. Candace revealed they still keep in touch and that they’re “so proud” of the show. But there’s one show that she wouldn’t return to and that’s The View, as TV Shows Ace previously reported.

She also talks about her love of cooking

Candace Cameron Bure is also promoting her ongoing partnership with StarKist. She stars in the commercials, where she promotes their on-the-go cans and microwavable pouches. When she’s not acting, Candace loves to be in the kitchen preparing meals for her family.

“I love cooking and it’s one of my favorite things to do, but there’s just days when I don’t have time to cook, or I’m filming on location,” she explained. “So, I make sure that I bring these Creations pouches because honestly, I don’t know what kind of food they’re going to have on the set and I don’t want to be stuck to make an unhealthy choice.”

As fans know, Candace is serious about health and fitness. She documents her workouts on her Instagram account. The great thing about StarKist’s new line is that she gets her grains and vegetables in one convenient pouch. She either heats them up for dinner or enjoys them at room temperature for a quick snack.

What are your thoughts on Fuller House making a return? Sound off below in the comments section.