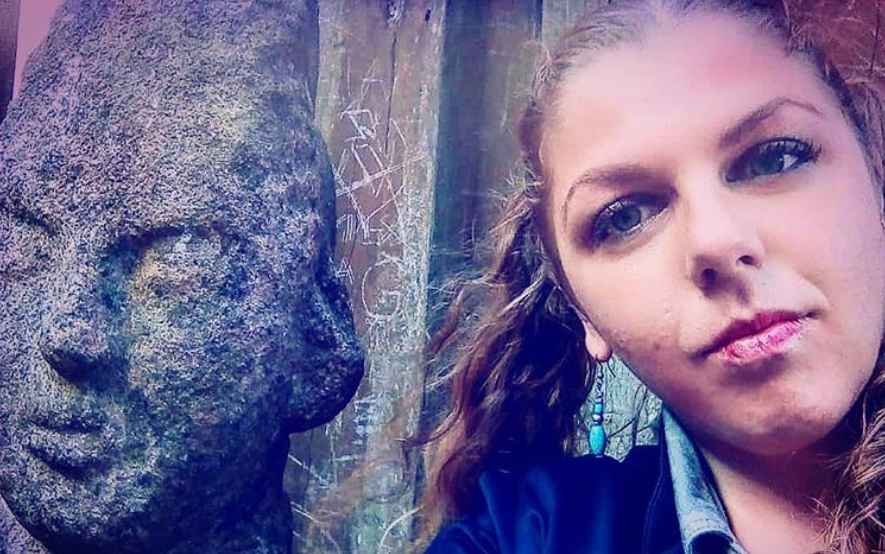 It turns out Ariela Danielle of 90 Day Fiance: The Other Way had a difficult adolescence. Fans noticed some cuts on her arm and asked her how they came about. She says her adolescence was “tumultuous,” but she is “not ashamed” of her past. Many fans of the TLC reality show are rooting for Ariela and her boyfriend Biniyam Shibre and wishing them all the best.

90 Day Fiance star Ariela and her turbulent past

Many of us can relate to Ariela when she says she went through a “tumultuous adolescence.” While it can be difficult at the time, this type of past can often lead to strength of character. This certainly seems to be the case with Ariela of 90 Day Fiance: The Other Way.

Ariela and Biniyam are expecting a baby soon, which led her to move to his home country of Ethiopia. While she is living a happy life now, she had a difficult past. During a birthing class in America, many fans noticed scars on Ariela’s arm. The scars were discussed widely on social media and in discussion forums.

90 Day Fiance star Ariela and a troubled past

Many 90 Day Fiance: The Other Way fans are rooting for Ariela Danielle and Biniyam Shibre. The compatible couple is expecting a baby soon. But life wasn’t always this perfect for Ariela. Recently, she answered burning questions about the cuts noticed by fans on her arm. Fans wanted to know how she got the scars, asking if they were self-inflicted. Others speculated the scars might be related to her love life with Biniyam.

As noted by Screen Rant, following the questions from fans, the TLC reality star takes to her Instagram Story. Ariela reveals to fans that she has had a troubled past. During her adolescence, she struggled with mental health issues.

In her post, Ariela writes that it has come to her attention that fans want to know about the scars on her arms. She told fans that they are, indeed, self-inflicted. Ariela doesn’t give detailed information about how the cuts came about but says she went through a “tumultuous adolescence.”

Ariela started questioning the world and her life at a young age. She wrote that she couldn’t find peace with herself or the world she was living in. Ariela said the cuts were her answer at the time. The TLC reality star plans to make a complete video about her struggles with mental health and how she overcame them.

At the end of the day, it isn’t where I came from. Maybe home is somewhere I’m going and never have been before. Warsan Shire #poetry #warsanshire #home #going #90dayfiancetheotherway

Ariela is not ashamed of her past

The 90 Day Fiance star writes that she is “not ashamed” of her difficult past and what happened back then. She says she has moved on from all that. When Ariela discovered she was pregnant with Biniyam’s child, she made the brave choice to move to his home country of Ethiopia.

She is happy to give birth to their son or daughter in a foreign country as she wants to be with Biniyam. Meanwhile, Ariela’s mother has accompanied her to make sure she is comfortable and safe in Ethiopia.

On arrival in Ethiopia, Ariela did suffer a panic attack on seeing Biniyam’s changed appearance. He has cropped his hair short and looks very different. However, Biniyam has since proved to her he is the same man she fell in love with.

Due to her nerves about moving to Ethiopia, her mother Janice decided to accompany her. Janice wants to ensure her daughter stays well and that Biniyam looks after her. When Ariela, Janice and Biniyam visited the local hospital, they found it to have all the necessary equipment. The hospital even has a neonatal intensive care unit, which soothed both Janice’s and Ariela’s nerves.

It looks like Ariela made the correct decision to move to Ethiopia to be with Biniyam. Keep up with their romance on 90 Day Fiancé: The Other Way on TLC, Mondays at 9 pm EST.