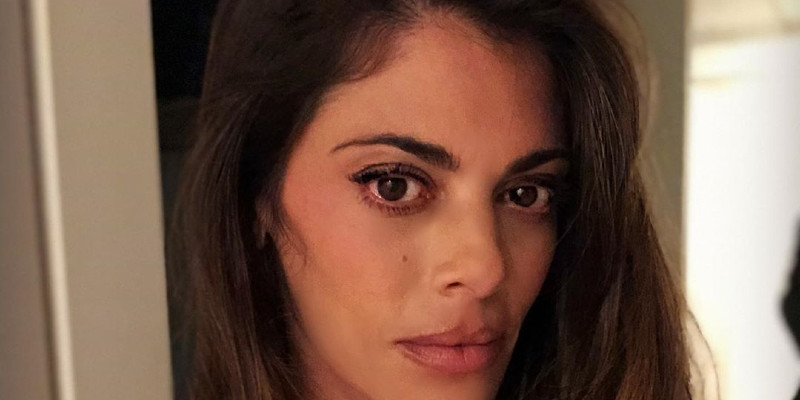 Soap fans are a loyal bunch. Once they stan an actor or actress in a role, they can be ruthless about recasts. Even temporary ones. General Hospital fans are no exception. In the coming weeks, they will have to adjust to not one but TWO temporary recasts.

Passions vet Lindsay Hartley is stepping into the role of Sam McCall while Kelly Monaco is in quarantine. The GH actress had “breathing difficulty” with the precautionary mask requirement production now requires. Despite testing negative for coronavirus multiple times, she is quarantining for 14 days to be safe.

Brook Lynn actress Amanda Setton will be off-screen for a maternity leave. ABC has yet to announce who will temporarily fill her shoes.

Lindsay’s first airdate as Sam was August 4, per Soap Opera Digest. The reaction from fans was overwhelmingly positive.

Fans React to Lindsay Hartley as Sam on GH: ‘I Can Hear Her Now’

Kelly Monaco is coming up on her 20th anniversary as Sam McCall on General Hospital. She joined the soap in 2003 after Port Charles ended its run. Fans may also know her as the first winner of Dancing With The Stars. She returned to DWTS for an All-Stars Season 15, coming in third place.

Needless to say, between DWTS and GH, Kelly has her share of fans. However, some soap fans over the years have noted that she speaks very softly. As a result, it can be difficult for them to hear her lines when she’s on General Hospital.

Many fans may not know that Kelly has hearing loss in one ear, affecting her ability to modulate her voice.

Regardless, several fans took to Twitter to praise Lindsay in the role of Sam McCall. Several GH fans were happy they could “hear her” without straining.

In the time I’ve seen LH as Sam I’ve found the character so much more interesting. She’s present in her scenes and I can actually hear her. #GH

Lindsay is well-known in the soap opera world. After getting her start on Passions, she moved on to All My Children. She also had a role on Days of Our Lives. In addition to acting, the multi-talented star also writes and directs. But fans were happy to see her back ‘home’ on soaps.

In addition to her voice level, fans praised her presence as the GH firecracker. Prior to GH returning, fans wondered on social media which stars would show up and which would ‘phone it in.’

Fans feel that Lindsay definitely showed up. In fact, they say she gave Sam new energy and presence.

Just finished watching today’s #GH and my girl Lindsay Hartley did a great job playing Sam. There was energy and emotion in all of her scenes. Something that has been missing for a long time . Get her on contract and pair her with Jason ASAP

I love the energy Lindsay brings to the role of Sam, something that has been missing especially in recent years imo #GH

Not only did Lindsay have chemistry with Steve Burton (Jason,) she also fit right in with Nancy Lee Grahn (Alexis.)

While fans acknowledge that the recast is temporary, they want more of Lindsay Hartley. Many fans tweeted their request for GH to bring her on full-time in another role.

All in all, fans welcomed Lindsay to the sudser with open arms. Kelly Monaco will be back soon to reclaim her role. In the meantime, fans can enjoy Lindsay’s phenomenal performance.