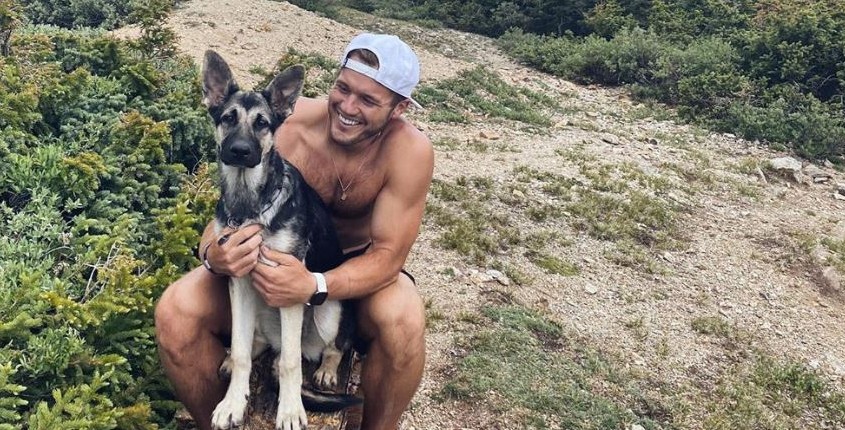 Everyone is offering congratulations to Tayshia Adams as news is confirmed she is taking over as The Bachelorette. The news comes after rumors revealed Clare Crawley has already fallen in love and wants out. One person in particular is speaking out about Tayshia taking the lead and that is Colton Underwood.

People shared what Colton had to say in light of the news being confirmed. He went to Twitter to say, “Congrats @TayshiaAdams — good luck and I hope you find yourself a better kisser.” This tweet comes in response to Tayshia calling Colton out on Bachelor in Paradise. She had said he wasn’t exactly great in the kissing department.

Tayshia said after others called Colton out for kissing, “Yeah, not gonna lie.”  She went on to say, “But he got better by the end of the season… I think I’m a good teacher.”

Tayshia was on Colton’s season of The Bachelor. She made it to the final three before Colton decided he wanted to be with Cassie Randolph and sent Tayshia and Hannah Godwin home. Colton and Cassie have since split.

Congrats @TayshiaAdams — good luck and I hope you find yourself a better kisser 😉 https://t.co/nmzwdtDSCl

Everyone is being supportive of the big change up

Everyone has been speaking out offering congratulations and support for Tayshia. Aside from Colton, another ex of Tayshia’s offered their blessing. John Paul Jones said he is excited for her. He hopes she finds the love and happiness she deserves. John Paul and Tayshia met on Bachelor in Paradise last summer. They broke up in October 2019.

As for Clare, a source shared with People that a contestant, Dale Moss, had found a way to contact her prior to filming in July. They said, “One of her potential guys found a way to get in touch with her and they began talking. By the time filming officially began, they were basically already in love. No one else stood a chance. It just became so obvious from her subsequent few dates that her heart wasn’t in it and she just wasn’t feeling it. Then she said she wanted out.”

There are also rumors flying that Dale and Clare are engaged, but that has not been confirmed. Tayshia was brought in as backup to finish out the season. Hopefully she finds her own love story. Fans have been cheering for Tayshia awhile now. So, when this announcement came to light, they were ecstatic to see their girl get her chance.