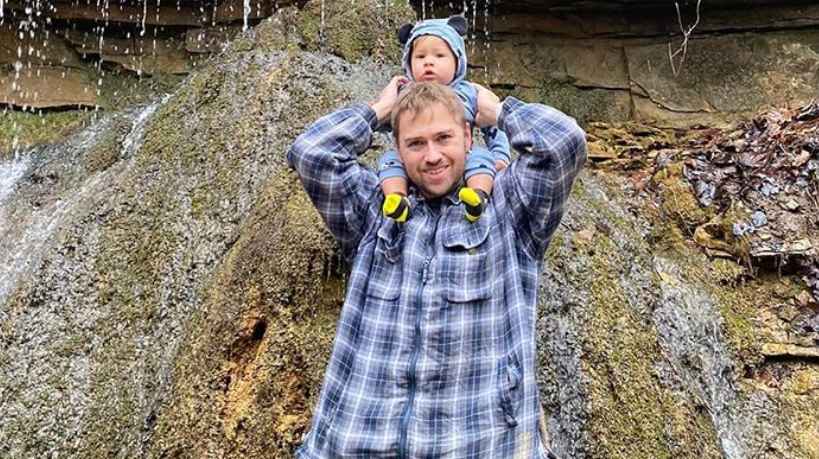 90 Day Fiancé: Happily Ever After? stars Paul and Karine Staehle have recently had problems finding a suitable home. Since then, the pair have been in an explosive fight, leading to cops visiting their home. During the fight, Paul threatens to apply for full custody of their son, Pierre.

Paul and Karine of 90 Day Fiancé: Happily Ever After? in explosive fight

Paul, 35, posted to his Instagram Live with a video relating to their explosive fight. In the now-deleted clip, Staehle alleges Karine, 23, and her lawyer had called 911. He could be heard to yell, “You’re not taking my son out of the country.”

Paul obviously feared that Karine would leave America, taking one-year-old Pierre home with her to her native country of Brazil. Paul yells at Karine, saying if he has to, he will release Pierre to a judge.

According to Paul, the drama started when he saw Karine texting a Brazilian lawyer about “child support and divorce.” The fight began after he asked her about the text and she became upset.

Staehle tells the police officers about an alleged “open” Child Protective Services case against Karine. He also accuses her of previously cheating on him. In the fight, Paul says he never got physical with Karine. In fact, he wanted to fix their relationship with therapy.

Later the police were seen talking to a friend of Karine. That friend claims Paul always makes decisions without getting Karine’s input and that he controls her. The video didn’t go so far as to show how the visit by the cops ended. However, it is very clear there’s plenty of hostility between the pair.

Fans will recall earlier this month when Karine accuses Paul of being a “no good husband.” This is while they are house-hunting in the July 12 episode. The couple is short of money right now, hence the difficulties in finding a suitable home in their price range. At that time, Paul calls Karine out for her statement. He says they spend every penny they have on “bills and designer clothes and video games for her.” Staehle stresses that he didn’t buy anything for himself. He says he always makes sure Karine and Pierre have everything they could possibly want.

As noted by The Blast, Paul and Karine were married in November 2017, but their relationship has been rocky. At one stage they faced a possible split over their differences. In November 2019, Paul claims Karine filed paperwork for a divorce, just after their second anniversary. She was seeking to start divorce proceedings in Manaus, Brazil.

Keep up with Paul and Karine on 90 Day Fiancé: Happily Ever After? on Sundays at 8 pm EST on TLC.