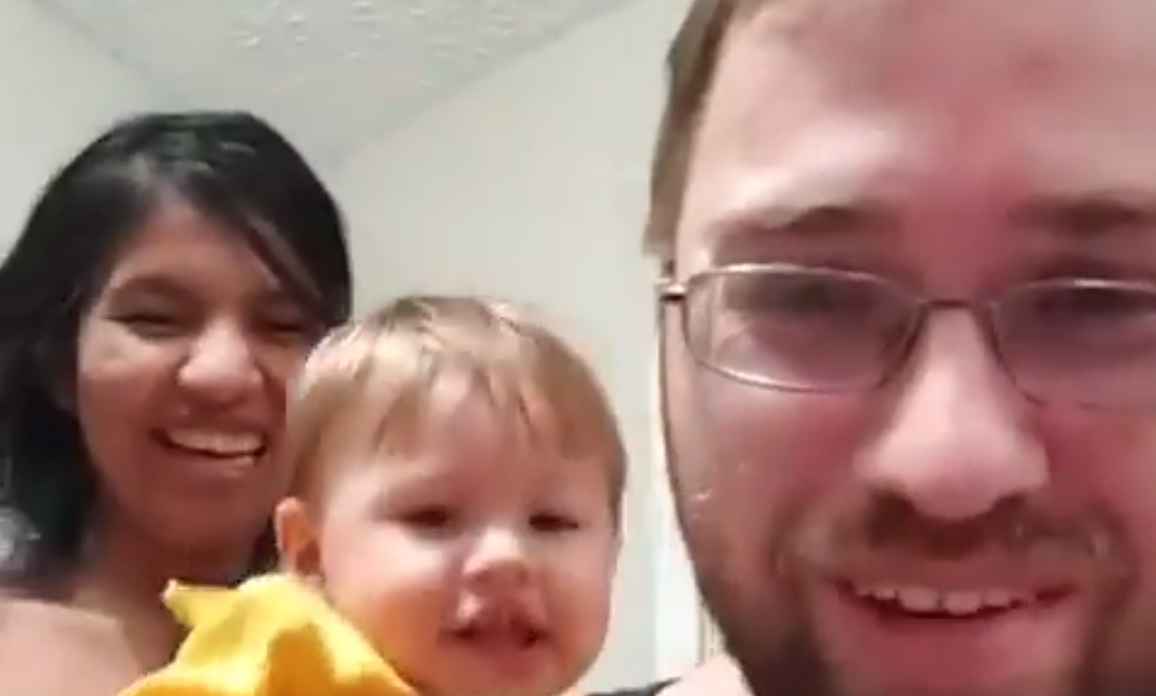 90 Day Fiancé: Happily Ever After? star Paul Staehle has been struggling to find a home for the family that Karine approves of. Having shown her a couple, she threatens to move back to Brazil. However, suddenly one little studio home became available in the trailer park and it meets their budget.

Paul Staehle of 90 Day Fiancé: Happily Ever After? has been having problems trying to find a suitable home for his family. Meanwhile, Karine is having problems settling down in the U.S. with Paul and their baby. She was happy to stay home with her friends and family. However, Paul was unable to find a job in Brazil so they had to move. In last week’s episode, Paul shows Karine a couple of options in the trailer park, Karine is fed up and wants to move back to Brazil.

However, the TLC star finally had some luck and found a cute little one room home in the trailer park that meets their budget. While he was nervous about showing Karine, she finally approved In Sunday’s episode of 90 Day Fiancé: Happily Ever After?

Paul and Karine have a new home

Sunday’s episode shows Paul finding a new home for the family and Karine is now happy to stay in the U.S. As viewers watched Paul showing Karine their new home, everyone held their breath.

As noted by Screen Rant, it has been difficult for Karine, as Paul has little money and his mother – her mother-in-law – refused to help them. After seeing previous options, she believed she had better accommodation in Brazil. But when this new home became available to them in the trailer park, the 90 Day Fiancé star decided to take a chance and snap it up before someone else did.

The outside of the home looks cute. It looks a little like a small ranch house with a wooden porch. On the outside stands a large kennel, perfect for Paul’s two German shepherd dogs. The interior is small and is a studio layout. Paul initially has problems trying to install the air conditioner in the window. While the rest of the kitchen looks nice, the fridge had obviously been turned off while closed and was moldy and smelly.

Paul's trying his hardest to make sure Karine is happy in America…will this new house do the trick? #90DayFiance

Some fans believe Paul is doing his best for his family. However, many other fans think he should be trying harder. So far, it is unclear what Paul does for a living, so presumably at the moment he is living off his TLC check. However, now he, Karine and their baby boy have a roof over their heads, hopefully she will be more positive about her move.

Catch the next episode of 90 Day Fiancé: Happily Ever After? on Sunday at 8 pm EST on TLC.