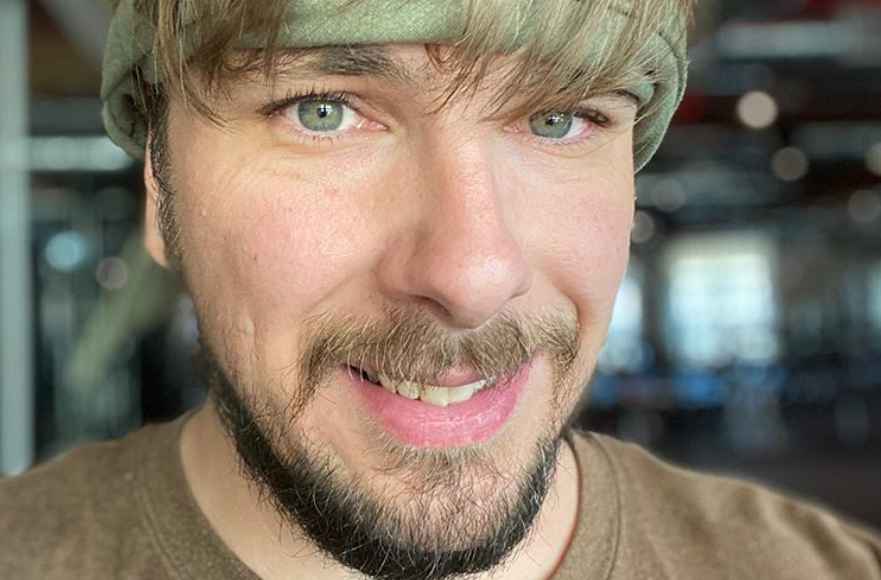 90 Day Fiancé star Larissa Dos Santos Lima has drastically changed her appearance. She did so with multiple plastic surgery procedures. Colt Johnson, 36, was asked what he thinks about his ex-wife’s new look. Basically, he says he doesn’t recognize her now and that she “isn’t the same person.”

In an interview with Us Weekly, Colt Johnson is asked his reaction to the multiple plastic surgery procedures Larissa has undergone. These surgeries happened since Colt and Larissa divorced a year and a half ago. The TLC reality star says right out that he doesn’t recognize her.  Moreover, Johnson says comparing Larissa now to the wedding photos he has of her, she isn’t the same person.

Colt says when they were married, Larissa maybe augmented her breasts or had fillers. However, he never knew the extent that she would go to and so quickly, too. In fact, Johnson says she “literally looks like a different person.”

Larissa reaches out to Colt

Colt says he was recently contacted by Larissa. She reached out to him some weeks ago from a fake phone number. Saying Larissa doesn’t really trust him, Colt says they started arguing. Apparently, this is because Larissa for some reason doesn’t trust him with her phone number. Colt says she should treat him as an adult. He is her ex-husband and is fine with being sociable with her. However, they get into a fight and she hangs up on him.

Colt and Larissa appeared on Season 6 of 90 Day Fiancé. At that time, fans see them getting engaged five days after meeting in Mexico. In June 2018, Colt and Larissa get married. This union lasts for seven months until Johnson files for divorce, which was finalized in April 2019.

Colt, from Las Vegas, Nevada, and Larissa, from Minas Gerais, Brazil, got married in June 2018, but he filed for divorce in January 2019 on the day that Larissa was arrested for domestic violence. The divorce was finalized that April. Larissa still lives in Las Vegas and has been romantically linked to other TLC franchise alums.

It is during February 2019 that Larissa first showcases her “dramatic beauty makeover.” This includes Botox and lip injections. At the time, she wrote she has to look and feel her “absolute best” now she is back on the dating scene.

In March 2019, Larissa writes about their divorce on Instagram. She writes, yes, they had many “fights and problems.” Larissa says despite this, deep down she wishes him “happiness and peace.” Dos Santos Lima continues, writing that she loved him with all her “heart, affection and respect.” However, she does add that he is no longer a part of her life.

In July 2019, Larissa goes for butt injections, while trying for a “Kimmy K makeover.”  July 2020, sees the results of a non-surgical nose job on Instagram.

Around that time, Larissa writes on Instagram to say a “successful woman is one that can build a firm foundation with bricks others have thrown at her.” While fielding those virtual bricks, Larissa moves on with Eric Nichols. However, the couple splits after eight months in September 2019. As for Colt, he starts dating Brazilian Jess Caroline, who has made her recent debut on Season 5 of 90 Day Fiancé: Happily Ever After.

Larissa’s next move has been to take up with Eric again, which led to her flatmate, Carmen, kicking her out of her home. Currently, Larissa is living in style with Eric and their cat, Mapa Franko Zaffino.

Catch 90 Day Fiancé: Happily Ever After? on TLC, Sundays at 8 pm ET. Watch the interview with Colt Johnson in the video included here.