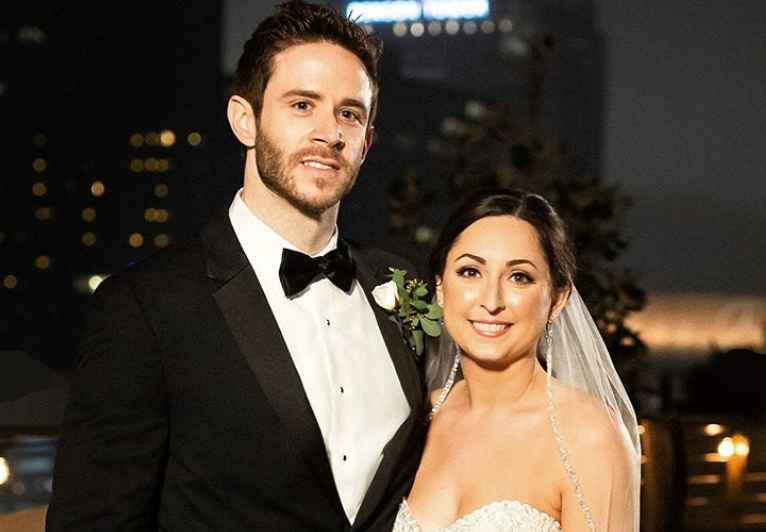 Season 11 of Married at First Sight has only recently premiered, but already there are shocks and surprises. The latest relates to Brett and his flirtatious behavior on the show which shocked his new wife Olivia no end. The shock isn’t ending too soon, either, as “The Serial Dater” continues making inappropriate remarks about his new wife.

Even as early as on Married at First Sight: Matchmaking Special, Brett, 35, clearly revealed his lifestyle. He has earned his nickname “The Serial Dater” after he openly admits to dating 45 women over the last few years.

Even when he was newly engaged, Brett’s vanity and blatant flirting carried on. To give you an idea, he tried to flirt with his castmate Henry’s female friend, Kristen. He also asked Bennett if his sister was single. No doubt, he continues to flirt in case his new marriage doesn’t work out?

So far, Olivia, 30, has been oblivious to his unfettered flirting, but it is becoming clear to her now as the season continues.

What does everyone think of #MarriedAtFirstSight Season 11 so far?

As noted by Us Weekly, after watching the premiere of Season 11 of Married at First Sight, Olivia was totally shocked. The nurse practitioner said it sounds like looks are everything to Brett. She continues by saying “and the flirting… eek!”

According to Olivia, several of the things Brett says are so shocking to her. She says he sounds like a “playboy.” The newly-wed bride’s shocked reaction clearly shows Brett has not been honest with her about his behavior. This highly questionable behavior is likely to cause problems in their marriage.

Despite Olivia’s shock, Brett continues to make appalling statements, including about Olivia. While chatting with his brothers, they asked him his thoughts on becoming intimate with a stranger. Brett responded that most of the intimacy he has had in the past has been with strangers. He continued by saying sleeping with Olivia won’t be much of a problem.

While having a conversation with Olivia’s friends, Brett was asked his biggest fear. He first describes worrying about his contacts drying up. Brett then describes how “super simple” it is to get married. He says getting married is simple when you don’t care, which he obviously doesn’t about Olivia.

That’s the spirit, Olivia! 🙋‍♀️ What were everyone’s thoughts on tonight’s premiere of #MarriedAtFirstSight Season 11?!

Can Married at First Sight stars Brett and Olivia last?

While Brett and Olivia’s wedding day was full of heartwarming moments. This includes their shared love of Taco Bell and cats. However, is that enough to keep this couple together? After the “serial dater” revealed his true side, it is difficult for fans to believe this marriage could work out.

Catch Married at First Sight Season 11 on Wednesdays at 8 pm EST on The Lifetime Channel.