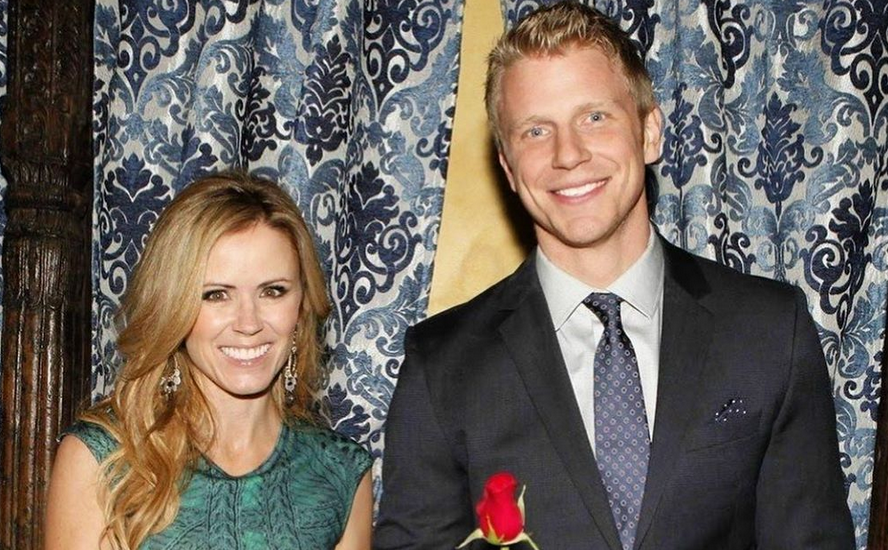 In her Instagram bio, Trista Sutter refers to herself as the “Original Bachelorette.” This is because she was the lead on the first season of the ABC show. Now, she’s talking about her time on the show. She also reveals how she’s come to the conclusion that The Bachelorette is more successful than The Bachelor.

Trista Sutter on The Bachelorette

Some Bachelor Nation fans may not know Trista because she was a part of the earliest seasons. First, she was on the first season of The Bachelor. Then, she got the lead role on The Bachelorette.

Today, she’s still married to her husband, Ryan Sutter, who she met on the show. This is rare, as many of the relationships created on the show simply don’t last. But these two have found a way to stay together for nearly 20 years. They first got together in 2003. To this day, Trista still has the rose she gave to her husband while on the show. Together, Ryan and Trista have two kids, Blakesley and Maxwell.

Trista says ‘women do it better’

In a new episode of Us Weekly’s Here for the Right Reasons podcast, Trista compares The Bachelor to The Bachelorette.

She explains, “I am on a text chain with the rest of the Bachelorettes and we’ve often talked about this — women do it better. But I do feel like there is some something behind casting. And, you know, like Brad Womack, how he didn’t ask DeAnna [Pappas] or Jenni [Croft] to be his wife at the end of his show? I think it’s because you know, there weren’t the right people. The same thing happened with like, Jen Schefft. And I think that sometimes people get caught up in the lust factor.”

As far as lasting relationships go, they are rare. Only one Bachelor lead is with the woman he chose on the show. Six Bachelorette leads are still with the men they selected. Of course, some of the male leads have ended up with another woman from the show. Peter Weber is currently getting pretty serious with Kelley Flanagan, despite not choosing her during the finale.

So, do you agree that The Bachelorette is better than The Bachelor? Did you watch Trista Sutter’s season? Share your thoughts below.

Stay tuned for the latest updates on the upcoming season of the ABC show. Clare Crawley is currently filming.