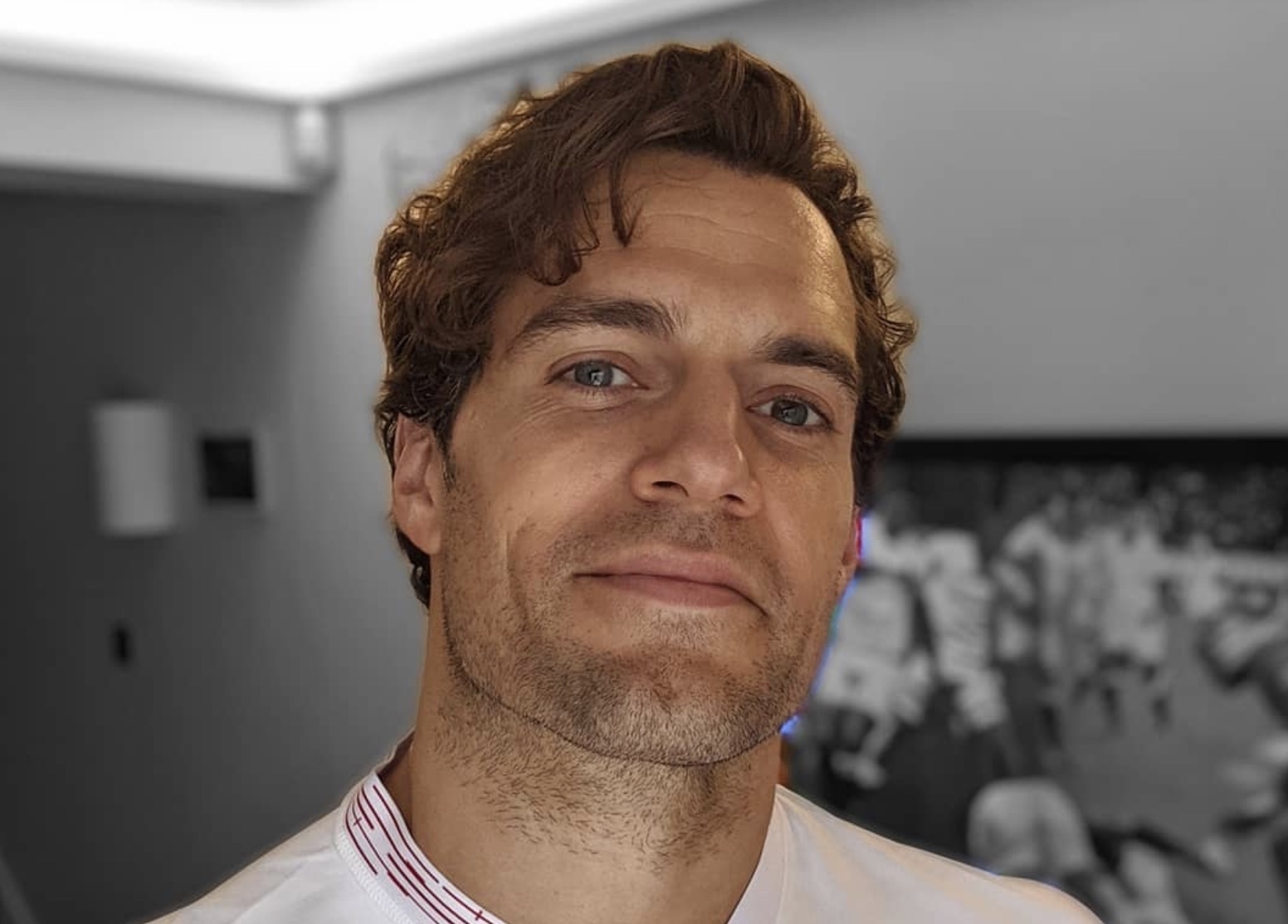 Recently, TV Shows Ace has been counting down the days until Netflix drops The Witcher, starring Henry Cavill. The Superman actor has shared how his own struggles has made him a better Geralt of Rivia. What did he share?

Playing Geralt of Rivia Was ‘Personal’ For Henry Cavill

Netflix will drop The Witcher on December 20. As TV Shows Ace previously reported, Henry Cavill was a huge fan of the series. He was so determined to play Geralt of Rivia, from The Witcher series, written by Polish writer Andrzej Sapkowski, he was willing to jump through every hoop. And he did.

He overcame a lot of obstacles in order to portray Geralt of Rivia. Early on, show-runner Lauren Schmidt Hissrich met with the British actor. She pretty much dismissed him, although stated that he “seemed like a nice guy.” But, she wanted to check out who else could play the lead. Hissrich saw 207 other actors and then gave Cavill a call. She could not get Cavill’s voice out of her head. She just needed to hear him play Geralt. The two met in New York and they found their lead.

It is hard to believe that Henry Cavill, who has played a very muscular Superman, spent most of the Immortals shirtless, was nicknamed “Fat Cavill” growing up and going to boarding school. He told Men’s Health, that he could have gone down that road as the chubby kid. He decided he wanted to be something more. That experience led him to become Superman and Geralt of Rivia – but, not before some failure.

He tried out for Twilight, for the role of Edward Cullen. He was author Stephenie Meyer’s dream choice. But, they deemed his 25 years as too old. He lost out the lead in Tristan + Isolde to James Franco. But, he used this failure to fuel the belief that better things were on the way.

“I wasn’t ecstatic about not getting these things, but I was so used to disappointment from the acting business, and also from boarding school. ‘No, you’re not good enough’ – that wasn’t anything new to me.”

Portraying Geralt of Rivia is not just a role for Henry. It is bigger than that. He explained, “I like that realm. These characters matter a lot to people, and they matter a lot to me.”

Then he went on to indicate how he understood Geralt and related to him. He explains how Geralt has to overcome the bad opinion of others, even when you are doing the best you can. “It’s funny how much he’s actually like us. Geralt has that thing of trying too damn hard and being misconstrued or not appreciated – of people having a negative opinion of you, despite you actually trying to do the right thing.”

The Witcher fans, are you getting excited to finally see Henry Cavill as Geralt of Rivia? Be sure check back with TV Shows Ace for the latest with The Witcher. Netflix will drop The Witcher on December 20.

Savannah Chrisley Gets Scolded By Fan For Wearing Barely Nothing?
WOAH! Savannah Chrisley’s Legs Are As Smooth As A Baby’s Bottom
It’s On! Where Will Amy Roloff Marry Chris Marek?
‘The Bachelorette’: Nick Viall Dishes On Message He Had For Katie Thurston’s Men
Josie & Kelton Balka Bond With Daughter Willow While Baby Is In NICU