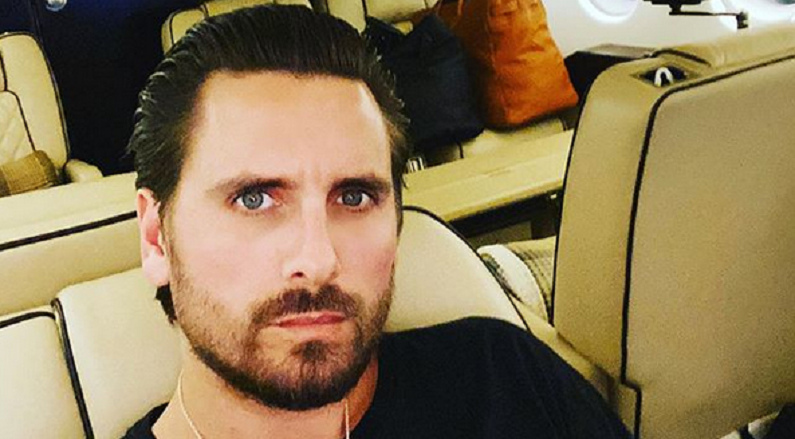 Scott Disick opened up about losing both of his parents while sharing childhood photos with his son Reign. In a rare clip from Season 18 of Keeping Up With the Kardashians, he looks through old family photos with his 5-year-old son. It’s a softer side of Scott that fans haven’t seen before.

He appears to be working on his grief. Earlier this year, Scott had a brief rehab stint. He entered a Colorado treatment facility to deal with his mental health and grief from losing both of his parents. However, Scott quickly left the rehab after a member of the staff leaked photos of him online.

Scott Disick opens up about his parents’ deaths

The Flip it Like Disick star reflected on his relationships with both of his parents, Bonnie Disick and Jeffrey Disick. Scott Disick looked through a childhood album with his son Reign. The 37-year-old looked through the photos in a bonus clip from Season 18 of Keeping Up With the Kardashians, as per People.

“Look this was your grandpa. He was so nice,” Kim Kardashian told Reign while holding up a photo. “And your grandma Bonnie, she was so silly. She would have loved you – loved you the best. You know why? Because you’re so silly.”

Scott admitted during his confessional that it was difficult to talk about his parents. He finds it painful to speak about them but realized he should do it for the sake of his children. The Talentless founder shares three children – Mason, 10, Penelope, 8, and Reign – with his ex-girlfriend Kourtney Kardashian.

“You know, I don’t think I was really ready to talk about my family but now I think the more I talk about my parents the more my kids will feel connected to them and remember them,” Scott said. “That’s the only way that they’re gonna ever feel that connection.”

Keeping Up With the Kardashians previously followed Scott’s grief and substance abuse following the loss of his parents. Scott’s mother, Bonnie, passed away at the age of 63 in October 2013. Then his father, Jeffrey, died three months later, at the age of 63.

As per Us Weekly, Scott Disick was able to reconnect with his past thanks to his father’s best friend, Dave Hacker. During a May episode of KUWTK, Dave Hacker brought him some old family photos.

“As much as I was dreading looking through some photos because I thought it was going to bring out sad memories, I’m happy that Dave brought them with him,” Scott said during his confessional. “The truth is, it brought up so many amazing memories and things that I forgot.”

Not the worst day

Scott tried to manage his mental health issues when he briefly checked into rehab back in May. An insider told Us Weekly at the time that he was dealing with the loss of his parents as well as his split from Kourtney. This also led Scott’s relationship with Sofia Richie to end.