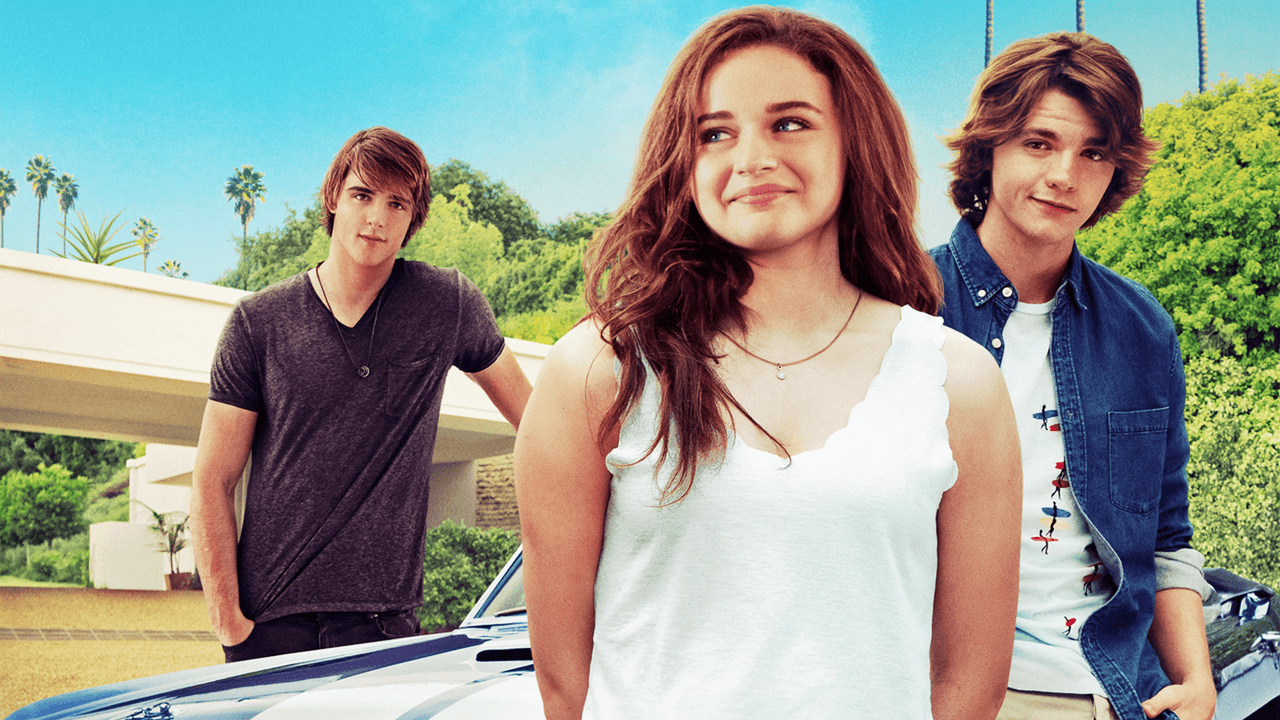 The cat is out of the bags folks — The Kissing Booth 3 has been confirmed!

Netflix and the cast just confirmed the renewal of The Kissing Booth 3.

As Netflix subscribers know, The Kissing Booth 2 just dropped on the streaming service a few days ago. Considering how popular the first installment of the movie saga was… It isn’t too surprising that many rushed to watch the second installment the day it dropped. In fact, as we previously reported, fans questioned if there would be a Kissing Booth 3 the same day they released the second movie.

The Kissing Booth 2 also left fans with a few cliffhangers. Namely, we wanted to know what school Elle would pick after telling Lee and Noah she had been wait listed. And, then, there is Marco. Was he going to try to steal Elle away from Noah? The way he talked to his friends during graduation sure made it seem that way!

Fans react to the news of the renewal.

So, it was just two hours ago that Netflix released a short video clip confirming The Kissing Booth 3. The clip showed Joey King and Joel Courtney sharing a secret. Later, fans of The Kissing Booth learned the actor and actress learned Netflix would renew the movie for a 3rd installment.

Joel, being Joel, was NOT able to keep this news a secret. He quickly texted the rest of the cast. Now, the entire cast (as well as everyone at home) knows a third movie is coming. And, we could not be more excited to learn this news!

In fact, fans were quick to go crazy on social media. They did not hesitate to tell Netflix how they felt about getting a third movie.

Many fans of the Netflix Original were so thrilled by the news that they opted to smash the keys and leave random letters in the comments.

Does The Kissing Booth 3 have a release date?

Naturally, this news comes with one big question. Well, maybe a few… Does The Kissing Booth 3 have a release date? What cast members will return?

Moreover, it is also safe to assume all of the core cast members (as well as the new additions) will be returning as well. Jacob Elordi was the only core cast member not in the short clip announcing the renewal of The Kissing Booth 3. But, his new friend Chloe was in the announcement. So, if she is going to be in The Kissing Booth 3, it is safe to assume we will get more Noah as well. Moreover, Noah is also in the trailer teaser Netflix dropped.

The real question is will Elle stay with Noah or is she going to end up with Marco in The Kissing Booth 3. Unfortunately, we’ll have to wait until next year to find out!

As if this news was not good enough, Netflix did drop a trailer teaser on social media as well. The teaser shows Elle, Noah, Lee, and Rachel hanging out by the pool. Elle gets a phone call from Harvard Admission (probably asking if she’s going to go there). She, however, redirects Noah to the bedroom to “read poetry” she claims when Lee asks where they are heading off to.

the gang is gettin back together one last time

So, how does the Kissing Booth renewal make you feel? Will you be watching? Are you excited it has a release date of 2021? Tell us about it in the comments!