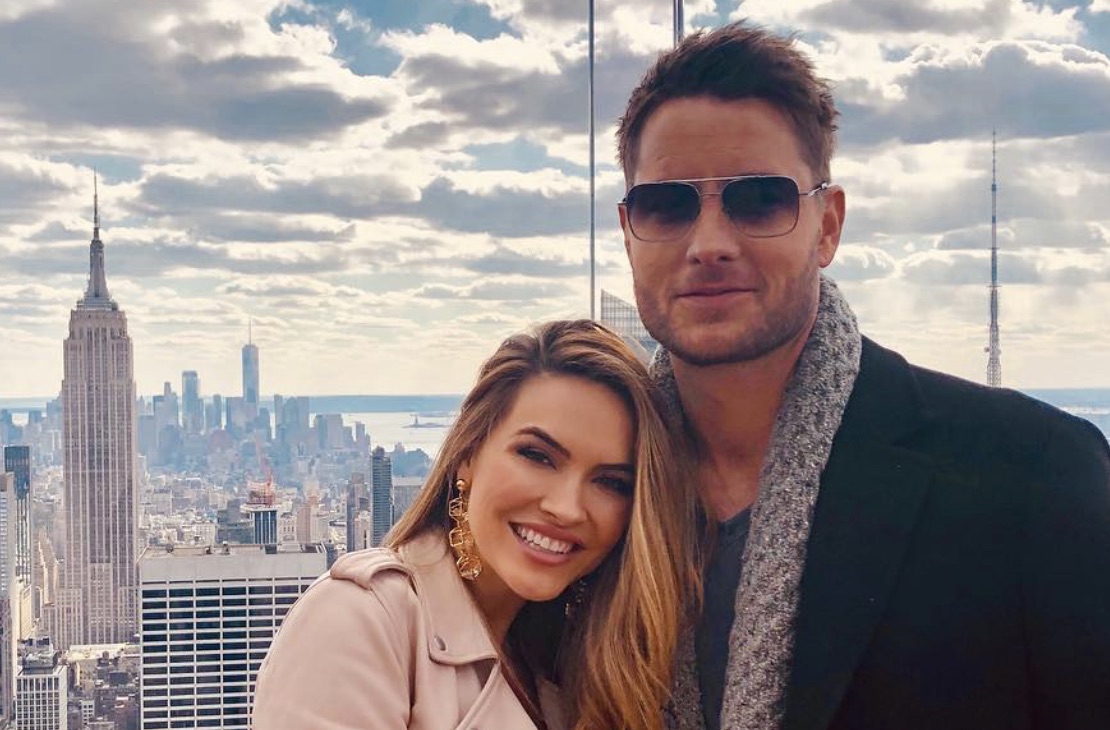 On Friday, Netflix released the Selling Sunset Season 3 trailer. This preview features the Chrishell Stause and Justin Hartley divorce drama. Unfiltered. What was in the show’s trailer and when will Netflix drop the third season?

On Friday, Netflix unleashed the Selling Sunset Season 3 trailer, which showed a lot of Chrishell Stause and Justin Hartley divorce drama. And somewhere in there, some gorgeous multi-million dollar homes. What did the trailer show?

At the beginning of the Season 3 trailer, there is a lot of corks flying and champagne flowing. The Oppenheimer group is doing well. What makes it even more exciting is that as their reputation grows, so does the size and commission!

But, Chrishell Stause warns the others that based on her own experience, these big houses “don’t sell themselves.” That means hustle and a lot of work. This also means some internal drama.

But all of this is forgotten when the agents get a TMZ alert that Justin Hartley had filed for divorce from Chrishell Stause. Suddenly, the rest of the trailer is all about Chrishell, even when it isn’t supposed to be. We see Stause pack a suitcase, we see her cry. The emotions are on overload and the drama is intense!

In the Selling Sunset Season 3 trailer, Chrishell Stause demands “I want answers!” So do inquiring minds. Ever since the This Is Us star dropped the bombshell on November 22, asking for a divorce from the former Days star, inquiring minds have wanted to know why he listed July 8, 2019 as their date of separation.

The Netflix trailer doesn’t indicate whether fans will finally get that information. But, it does show that it will be a lot of Chrishell Stause and Justin Hartley. Then, there is a fairytale wedding.

Selling Sunset Season 3 is not all divorce drama. Christine Quinn is getting married to Christian Richard. Her winter-themed fairytale wedding promises to be splendid. She always dreamt of wearing a black wedding dress. Christine’s wedding is a “winter wonderland with a wicked twist.” This promises to be a sumptuous occasion.

But, there will be some major Chrishell Stause drama that takes away from Christin Quinn’s big day. That is because Christine’s wedding takes place in December 2019, and the Justin Hartley and Chrishell Stause divorce drama started at the end of November.

At the wedding, one of the women says: “Obviously, Justin has his own side right?” This prompted an emotional Chrishell Stause to say “I don’t want to do this anymore,” and leave.

It doesn’t help that Christine and Chrishell are not exactly friends. But even fans who are on Chrishell’s side can sympathize with the bride when she tells the cameras, “I really want to be excited for my wedding, but obviously it’s overshadowed by Chrishell’s divorce.”