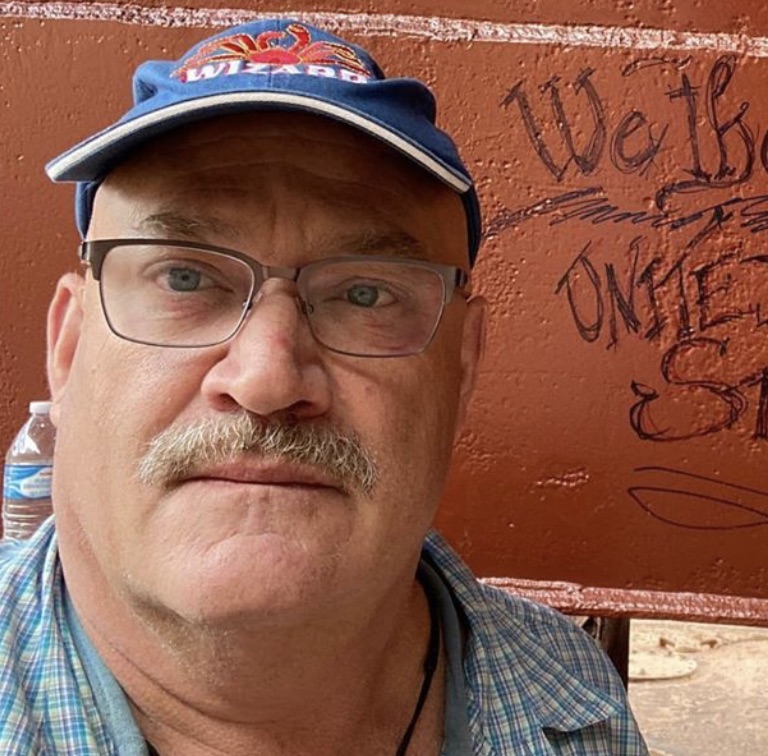 Deadliest Catch star Captain Keith Colburn has been crab fishing over 30 years. When does he plan on retiring from the Bering Sea grind? His answer may surprise even the most knowledgable fans of the Discovery show.

Deadliest Catch F/V Wizard captain, Keith Colburn, has recently shared his retirement plans. The experienced crab fisherman has been at it since 1985. That is 35 years! When does he plan on retiring from the Bering Sea grind?

This answer may or may not surprise fans of the Discovery show. Speaking to Boating Magazine, it sounds like he has thought about it a bit. But, his answer is firm. “I don’t plan on retiring.” He went on to explain that many others in his same position often hire another captain. This allows the retired captain to manage the boat’s operation from the shore. But, Keith Colburn is not that guy. He doesn’t imagine ever not fishing. Keith Colburn loves his job.

Instead, his plan is to have his brother Monte take over every once in a while. This allows him to take some time off.

The mercurial captain finds a lot of peace behind the wheel of the F/V Wizard. This is a big part of what he loves. But, it is a good thing that this Deadliest Catch captain has a backup plan. And that is his younger brother Monte, sometime called “Mouse.”

Look who I ran in to. Showed him the fireworks’ video and told him the Wizard had dethroned the Timebanit as King of the Fireworks. I got the Jonathan laugh ..hehehe. I think @captjohnathan was proud of us! #Fireworks #4thofJuly2020 #boom #rocketsredglare #bombsburstinginair pic.twitter.com/qOgCfFPyRZ

Why Two Captains Are Best

Despite their often cantankerous relationship, Keith and Monte Colburn really complement each other. Their Deadliest Catch crab fishing captain tandem allows Keith to fish into his golden years, and still feel secure.

A really good example was on Tuesday night. Keith Colburn had a medical emergency while crab fishing. They were 200 miles from Russia and even further from any immediate medical assistance.

Good thing Monte was there to take over the helm. They had already gone through worse situations. Keith has always contended that as Monte is his brother and a captain, his brother won’t always do what he asks.

At the end of the Deadliest Catch Season 14, Keith Colburn fired his brother, Monte Colburn, over the younger brother’s treatment of a deckhand. Prior to Season 15, Keith told Pop Culture that this was certainly not their first fight. Despite the major fireworks that the Discovery cameras captured, this was not even their worst fight. But, Keith knows that this is not their last fight either.

He admitted that they had not really reconciled, but Monte was back on the boat. Of course, they eventually made their amends. This is part of the Bering Sea. Tough job with tough situations. But, if Captain Keith Colburn is ever going to retire part-time, he will have to put his trust into his brother. Because there will always be a hernia or other situation where another captain will need to take over.

‘Deadliest Catch’ Alum Jake Harris Busted For DUI: All The Details
Katie Bates Talks Wedding Plans & Reveals When She Will Tie The Knot
‘RHONJ’ Season 11 Finale Recap: May 12
The Bold and the Beautiful Spoilers, May 17-21: Liam Starts To Lose It
‘Unexpected’ Alums Tylor Strawmyer & Laura Barron File For Divorce