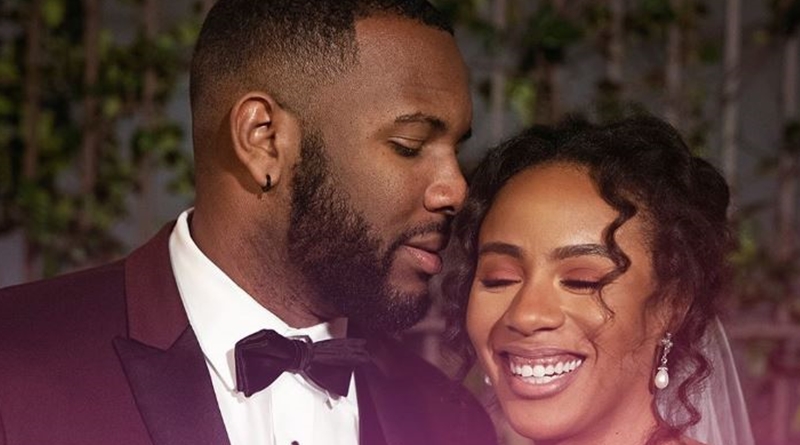 Married at First Sight expert, Pastor Roberson felt ahead of the show, that Karen and Miles would make a successful coupling. Actually, she seemed rather excited about the wedding. But, one stumbling block for Karen came because of deep hurt in her past. Could she trust Miles enough to actually say “I do?” But, she went through with it and they both seemed to find a lot of common ground, despite her initial reservations.

Married at First Sight – the wedding day for Karen and Miles

US Weekly reported that in the episode on July 22, Karen seemed surprised at how she felt when she finally met Miles at the altar. Not trusting herself, she nevertheless decided that she’d just “trust” the system. So, she felt a lot better when she arrived at the altar and discover how very “thoughtful” he was. That seemed very important to Karen. In fact, after they spent more time together, she noted, “I started to feel much more comfortable with him than I expected. At our wedding reception, we had so many great moments that the cameras didn’t capture.”

So, it looked like a success all the way. Naturally, Lifetime fans commented over on social media about the couple. But, some fans got a bit confused. They suspected that she knew Miles before. The Married at First Sight star knew his surname, which apparently got leaked. And so, one fan feels a bit skeptical. They wrote on Twitter, “I thought Karen said she knew Miles. Like…met him before and didn’t like him. Did she just look him up on Instagram after seeing his name in the text?” The thought they “missed something.” The critic also thought their pairing up seemed wrong.

Other fans also wonder about how genuine Karen is. One said,” Karen sounds so superficial right now. Hope she gives the God fearing man a chance…her mom likes him.” Others didn’t like that she came over so “over-emotional.” Then, someone slammed Karen, saying, “I’m sorry but I’m just gonna say it, Karen does not seem personable and Miles deserves a better and more lively person” Others feel she just brings strange vibes to the show.

Nevertheless, other Married at First Sight fans took to Karen and Miles as a couple. One of those fans tweeted, “I really want Miles & Karen to workout.” Meanwhile, others thought Karen got really lucky as Miles seems like a “good catch.” Plenty of women suggested that if it doesn’t last with them, then they’ll put up their hands for Miles.

I am SO excited for Karen + Miles & Amelia + Bennett. God, I hope they both work out. 🖤#MarriedAtFirstSight #MAFS

What do you think about Karen finally going through with the wedding to Miles? Do you think she caught a good guy? Sound off in the comments below.