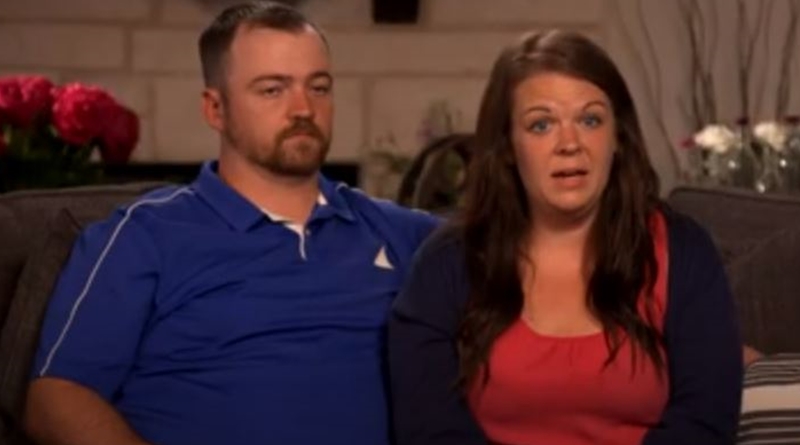 Happily Ever Altered premiered on Lifetime on July 22. Mama June and her cast from WEtv all promoted the show because of their manager, Gina Rodriguez’s involvement in the production. We reported that Mama June, Pumpkin, Alana, and the rest of the cast don’t actually feature in the new show. Nevertheless, plenty of their fans tuned in and watched it. Some people enjoyed it. But a horrible number of critics hated it, suggesting it’s way too scripted. Some of them described it as “dumb.”

The show involves couples who plan their wedding. Ahead of the wedding, they each go for surgical procedures and spruce themselves up. The idea of the show reveals how their new looks impact on their lives and each other. They arrive at the wedding venue and reveal their new appearances. In the meantime, they stay apart. In the premiere episode, Meaww pointed out that they covered Alexa and Matt.

The show revealed both of them come with insecurities. Matt worries that if she looks all slim and trim, she might change her feelings for him. He said, “She’ll be hot and might not want me anymore.” But when she went into surgery, he supported her. And, he promised that the kids got looked after as well. And right there, sounded like where critics of Happily Ever Altered decided the show looked really scripted.

The audience thinks the show’s ‘dumb’

With new shows, someone somewhere always likes it. But, a large number of people on social media didn’t take to this one. As one skeptic pointed out, “I guess I missed something. They had 3 children together before they got married??” But others noted one was hers and two were his, or something. Still, breaking up a family over the way you look sounds “dumb,” others thought.  Others felt the entire thing looked artificially over-emotional.

Wait… he’s NEVER seen her naked, and they’ve been together three years 🥺 #HappilyEverAltered

One critic of  Happily Ever Altered noted that they felt it “so fake.” In fact, they felt “mad” they wasted their time watching it adding, “Not for me.” Another person commented, “Either this whole show is staged and …scripted drama or they really found a sad couple smh.” Not everyone even finished watching the episode. This person wrote: “This is the dumbest sh-t!! No I didn’t watch the entire episode.” Meanwhile, some people glimpsed the potential outcome for the couple. One said, “I hope I’m wrong, but I don’t see them staying together long, Sis got her some new t–ties and a waist line, she enjoying the attention.”

While some fans liked that so far, the couple stayed together, not many of them found it engaging. In fact, some of them hope at least one couple fails and splits, for some entertainment value. What did you think of Happily Ever Altered? Sound off in the comments below.