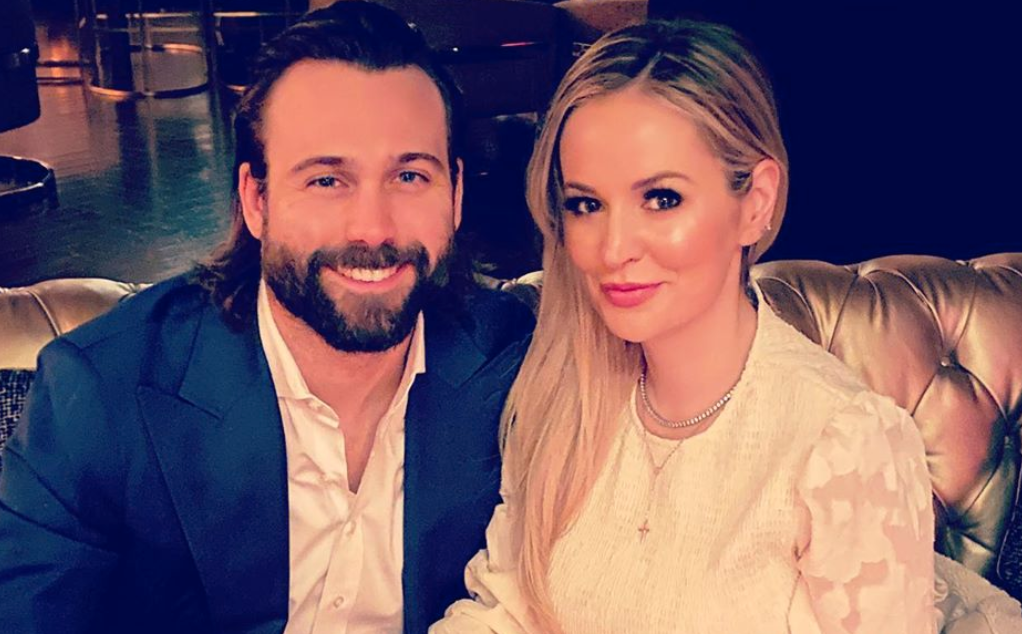 The Bachelor: Greatest seasons–Ever! aired this week and like usual, dove into a past season of the show. This time it was Brad Womack’s season. His ex-fiance Emily Maynard is opening up on the blame she took after their broken engagement.

After Brad Womack’s second time on The Bachelor, he ended up engaged to Emily Maynard. However, the couple didn’t last long. While they did break up and get back together, they ultimately ended things in May 2011. According to Entertainment Tonight, Emily says she ended up taking a lot of the blame for their breakup.

“There was [a great love story]. It didn’t last so long, but I take a lot of the blame for that too,” Emily said about the situation. “I was 24. I’m 34 now. I didn’t have the maturity to deal with all of that. And it was really hard. We both put in a lot of work traveling back and forth and all of that, but I think we both knew, ‘This is just not fun anymore. This is just not going to work.'”

24 is a very young age to be dealing with all the responsibility that comes with a proposal. Some say you shouldn’t go on the show if you aren’t ready. However, it could be hard for some people to really know if they are ready or not.

Brad’s take on the situation

Brad says that the two are just too different and at the end of the day, that’s why it didn’t work out.

“I fell hard for her,” Brad said. “I think at the end of the day, we were just two different people. You get back to normal life and you start realizing that maybe we want different things. When all this is said and done and the show is gone, what do we actually want? And nothing’s right or wrong, but we just had different ideas of what the future looked like. It was a brutal breakup because I did fall in love with her very, very quickly, and very deeply. I was broken over it for a long time.”

This seems to be a consistent thing that Bachelor participants say. A lot of the magic of the show is there on camera, but when they get back to reality, they have trouble making the love last. This totally makes sense. It’s unfortunate for Emily that now she has to take the blame for the endings. After all, she is pretty happy and even has a pretty big family at this point.

Did you watch this episode of GSE? Let us know your thoughts on the relationship in the comments. Come back to TV Shows Ace for more news on all of your favorite Bachelor stars.