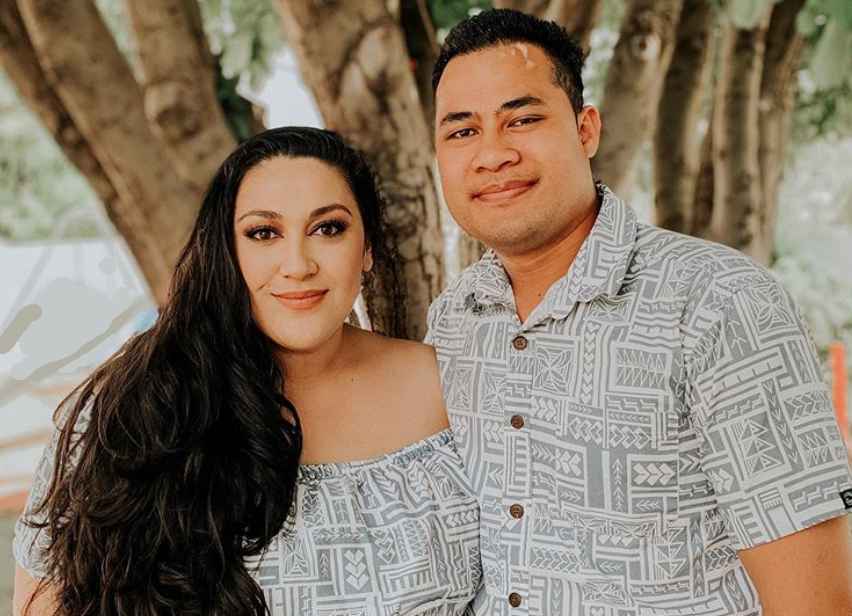 90 Day Fiancé stars Kalani Faagata, 31, and Asuelu Pulaa, 24, visited California for their son Oliver’s birthday. During the July 19 episode of Happily Ever After? Kulani’s father, Low, confronts Asuelu about his attitude and things got really tense.

Things have been tense between Asuelu Pulaa and Kulani’s father, Low after their visit to California for Oliver’s birthday. In the Sunday, July 19 episode, Low finally confronts Asuelu over his behavior.

According to Asuelu, things have also been tense between him and Kalani since they returned home. In his confessional, Asuelu says no one talks to him, because they know he doesn’t want to talk to anyone. However, Low wanted to speak his mind to his son-in-law and invited Asuelu to join him while walking the dog.

The 90 Day Fiancé star admitted he was a little nervous. While Low was clearly fed up with his behavior, he did want to set things right without Kalani or anyone else in the family around. Low asks Asuelu what are they doing about this. The TLC reality star replies that Low has heard their side of the story. However, he says he needs to hear his side.

Asuelu opens up to Low

Asuelu explains to Low that while driving to California, Kalani’s mom, Lisa, had asked him questions about women in Samoa. She wanted to know if Samoan women are different from American women. Asuelu had difficulty answering that, but he did suggest women in the US are “lazy.” Naturally, this upset Lisa to no end.

Of course, the Samoan was comparing the lives of Samoan and American women, where the latter has appliances to do the work. However, this didn’t come across well.

In his 90 Day Fiancé confessional, Asuelu said it was “really bad.” However, Low explains he does understand the culture he comes from. He gets it. Low says the people of the South Pacific want to control their wives. Meanwhile, Low had taught his daughters to not be like that. He wants them to “stand up for themselves.” However, Asuelu says his remarks tend to get lost in translation. This makes it even more difficult.

Low also comes at Asuelu for swearing at Kalani. He says he doesn’t like him “cussing” in front of his wife and daughter. Low says this is unacceptable. He also said it was Oliver’s birthday that day and everything went to s**t. Asuelu says, looking back, he does regret acting that way.

90 Day Fiancé star is too late for apologies

His father-in-law went on to explain that it is too late for apologies. Low went on to explain how important it is to think of the consequences. Moreover, he says he is trying his best not to be violent. However, Asuelu needs to learn how to treat his wife, as Low is not having that.

As reported by In Touch, Asuelu opens up in his confessional to say he wants to make improvements. He really wants to live up to his father-in-law’s expectations. However, when he meets up with Kalani again, it is clear they need to work through some of their issues. Keep up with Kalani and Asuelu on 90 Day Fiancé: Happily Ever After?  on TLC on Sundays at 8 pm ET.