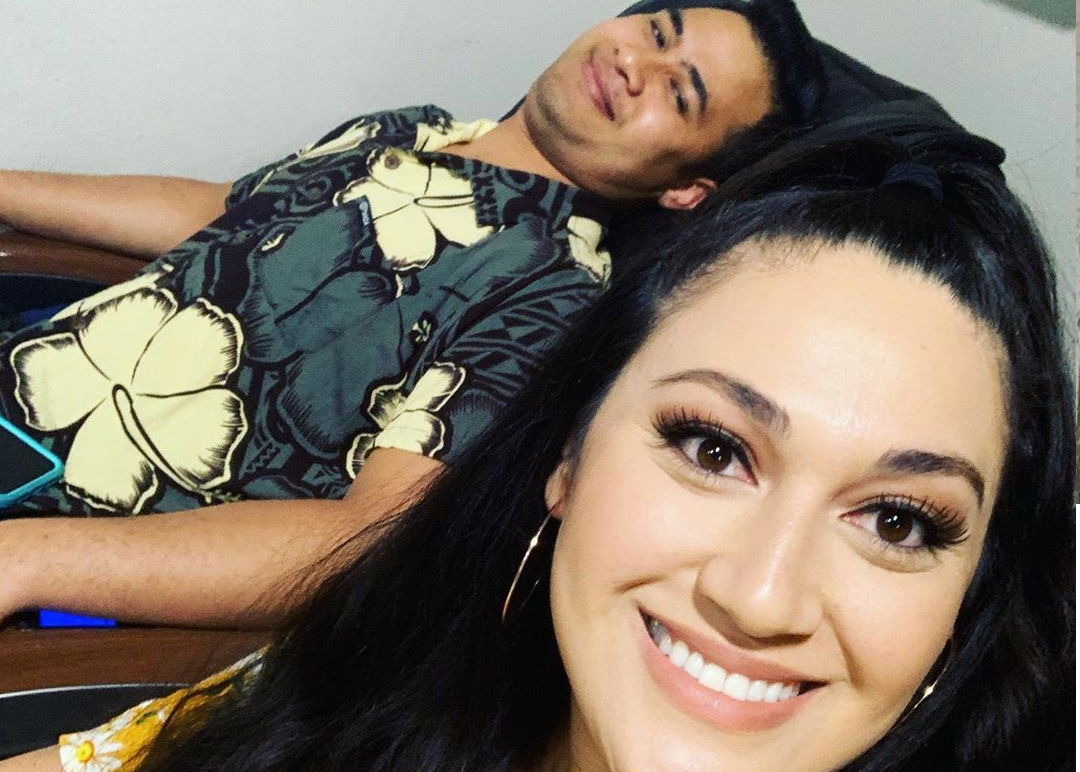 Kalani and Asuelu quickly built a life together.

Notably, some 90 Day Fiancé fans argue the couple moved awfully fast. The lovebirds spent two romantic weeks together in Samoa (Asuelu home country). This created a chain reaction. First, a pregnancy. Next, a wedding. Then, a second pregnancy. Finally, an international move.

Now, Kalani and Asuelu – married – live in Utah. They have two children (both under the age of two). Kalani is 31 years old and Asuelu is 24 years old. Unfortunately, this means the newly weds deal with navigating being in a new marriage and being new parents at the same time. Making things even more stressful, they also struggle with being parents of multiples.

Are the lovebirds stuck in a toxic relationship?

During Season 5, Episode 2 of TLC’s 90 Day Fiancé: Happily Ever After, fans watched Asuelu and Kalani enjoy a rare one-on-one date night. Kalani requested the night. Something she believed the couple needed. Unfortunately, the romantic feel of the evening did not last long.

Asuelu Pulaa made an announcement. He wanted to take a trip. Back to Samoa. Kalani Faagata was not pleased with the announcement. It left her feeling “manipulated.”

Kalani Faagata begged her husband from this date night. She needed time away from their children Oliver and Kennedy. Questionably, the date night wasn’t that romantic. The duo went axe-throwing. Regardless of it being unconventional and him dropping the bomb of wanting to go home on her, she enjoyed spending a little time alone with him.

When Asuelu asked Kalani if she enjoyed the date, she reassured him she was just happy he was listening to her voice her needs.

“I think this is a really good time for us. But I’m a little nervous, because I want to tell you something,” Asuelu reveals.

Turns out, he missed his home country. He missed his family. And, he wanted his parents to meet Kennedy.

Kalani certainly didn’t want to tear Asuelu away from his family. In fact, if he misses them, she wants him to see them. She, however, couldn’t help but worry about the cost of that type of trip.

“But what I’m worried about is that the plane tickets alone will be, like, $3,000,” the 90 Day Fiancé star explained.

Unfortunately, Asuelu only added to her fears. He revealed he expected them to stay at a resort or hotel. This would only make the trip more expensive.

Kalani wanted it to be clear she was not saying he couldn’t see his family. Or, that she didn’t want them to get to know their children. But, she wanted to make sure they didn’t spend every penny of their money traveling there.

Speaking to the producers, she admitted the trip did not make sense financially.

Per tradition, Kalani and Asuelu were expected to bring money or gifts. He explained it was a family tradition. This, in turn, would just add to the cost of the trip.

Kalani doesn’t have a great relationship with his family.

The reality TV star reveals she doesn’t get along so well with his family. Any time they reach out, it seems to be about money. She always shoots them down and never sends what they ask for. So, they aren’t too fond of her.

Kalani and Asuelu frequently feud about what is an ideal gift to give to his family. She believes his family wants extreme or expensive gifts that don’t make sense. For example, she refuses to buy them a cow.

She is also afraid Asuelu will run off to do other things and leave her to tend to the children. She couldn’t help but feel that he was just trying to manipulate her into going back.

Asuelu says that he will help with the boys if we go to Samoa, but he doesn’t have the greatest track record with doing what he says. There’s just a part of me that feels like maybe it’s a manipulation to just get us to go to Samoa.”

Preview clips feature Kalani and Asuelu’s family getting in a few different fights. It, however, remains to be seen if the duo travel back to his home country.

So, what do you think about their relationship? Do you think he’s manipulating her?