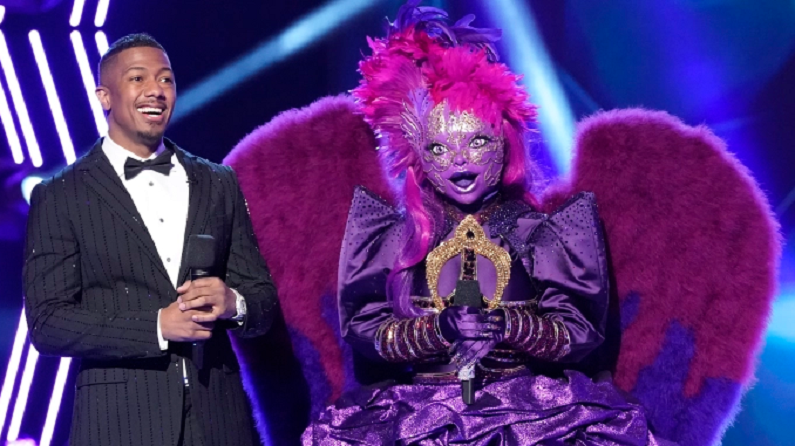 On Wednesday, July 15, ViacomCBS cut ties with the comedian. On the June 30th episode of Cannon’s Class, the actor made anti-Semitic conspiracy theories about the Rothschild family. Although Cannon apologized for his remarks, he lost several gigs. However, Fox will continue to work with Cannon on the new season of The Masked Singer.

As per Us Weekly, Fox announced its decision to continue working with Nick Cannon despite his anti-Semitic remarks. They believe that the comedian is genuine about his apology. Following his apology on Facebook and Twitter, he demanded an apology from ViacomCBS, including full ownership of MTV’s Wild ‘N Out. He had a relationship with Viacom ever since he started out on Nickelodeon in the ’90s and in the 2000s with Wild ‘N Out. These days, Cannon famously hosts Fox’s The Masked Singer.

“When we were made aware of Nick Cannon’s interview with Richard Griffin on YouTube, we immediately began a dialogue with Nick,” Fox said in a statement to Us Weekly on Wednesday, July 15. “He is clear and remorseful that his words were wrong and lacked both understanding and context, and inadvertently promoted hate. This was important for us to observe.”

The network believes Cannon’s apology. They also think that the actor will continue to educate himself on this matter. Fox wants to continue its working relationship with Cannon and to “help him advance this important conversation.” The network says that it “condemns all forms of hate directed toward any community and we will combat bigotry of any kind.”

Fox released the statement after Cannon backtracked on his previous statements and apologized for his remarks. He apologized to his “Jewish sisters and brothers” for the “hurtful and divisive words” that he said on his podcast. Cannon also said that he feels “ashamed” by the hurt that he’s caused the Jewish community.

But fans of The Masked Singer aren’t happy. They have called for Fox to fire Nick Cannon for his anti-Semitic remarks. The Masked Singer has become one of Fox’s hit shows since it premiered in the U.S. in 2019, as per TV Line. While most fans want someone else to host the competition series, other fans think Cannon should keep all of his hosting gigs.

As per Variety, some fans condemned ViacomCBS for cutting its ties with Cannon. They’re worried about the future of MTV’s Wild ‘N Out, which Cannon hosted since its 2005 debut. Cannon has retweeted several messages from his fans. He also retweeted several critics who called the comedian the N-word.

First and foremost I extend my deepest and most sincere apologies to my Jewish sisters and brothers for the hurtful and divisive words that came out of my mouth during my interview with Richard Griffin. They reinforced the worst stereotypes of a proud and magnificent people and I feel ashamed of the uninformed and naïve place that these words came from. The video of this interview has since been removed. While the Jewish experience encompasses more than 5,000 years and there is so much I have yet to learn, I have had at least a minor history lesson over the past few days and to say that it is eye-opening would be a vast understatement. I want to express my gratitude to the Rabbis, community leaders and institutions who reached out to me to help enlighten me, instead of chastising me. I want to assure my Jewish friends, new and old, that this is only the beginning of my education—I am committed to deeper connections, more profound learning and strengthening the bond between our two cultures today and every day going forward.

In September, Cannon will launch a syndicated daytime talk show with Debmar-Mercury. So, it looks like his career won’t slow down anytime soon.

What are your thoughts on Nick Cannon still being able to host The Masked Singer? Sound off below in the comments section.