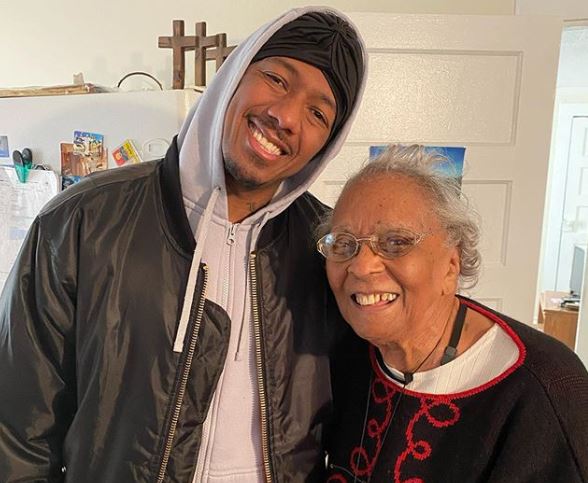 Nick Cannon has upset a lot of people with a recent comment that he made. The Inquisitr shared about what Nick had to say. He has the Cannon Class podcast and this is where he talked about it all. Now, fans are not happy because of what he had to say. Some people even want The Masked Singer to get rid of him now.

Nick Cannon is black, but he has children with Mariah Carey who is not full. Her dad is black, but her mom is Venezuelan. The couple has adorable twins together and everyone loves seeing pics of them.

When the whole squad pull up to the job!

Here is what Nick is quoted as saying on his Podcast.

“When you have a person who has the lack of pigment, the lack of melanin that they know they will be annihilated, therefore they know that however they got the power, they have a lack of compassion, melanin comes with compassion.”

The way he worded it is a bit confusing to everyone. He thinks that melanin is somehow linked to the soul. This isn’t something that people are used to hearing someone say.

He also said that melanin has to do with violence. This is what Nick Cannon shared.

Nick shares who he thinks are “true savages”

Nick Cannon went on to say who he thinks the “true savages” are. He said that is Jewish people, white people, Europeans, and the Illuminati. A lot of people are not okay with what Nick had to say. Nick has used his podcast in the past to speak out, but not like this exactly.

Everyone on Twitter is not very happy with Nick Cannon right now. Some people agree with him, though. Here is what a few people had to say.

Were you shocked by what Nick Cannon had to say? Share your thoughts in the comments section below.