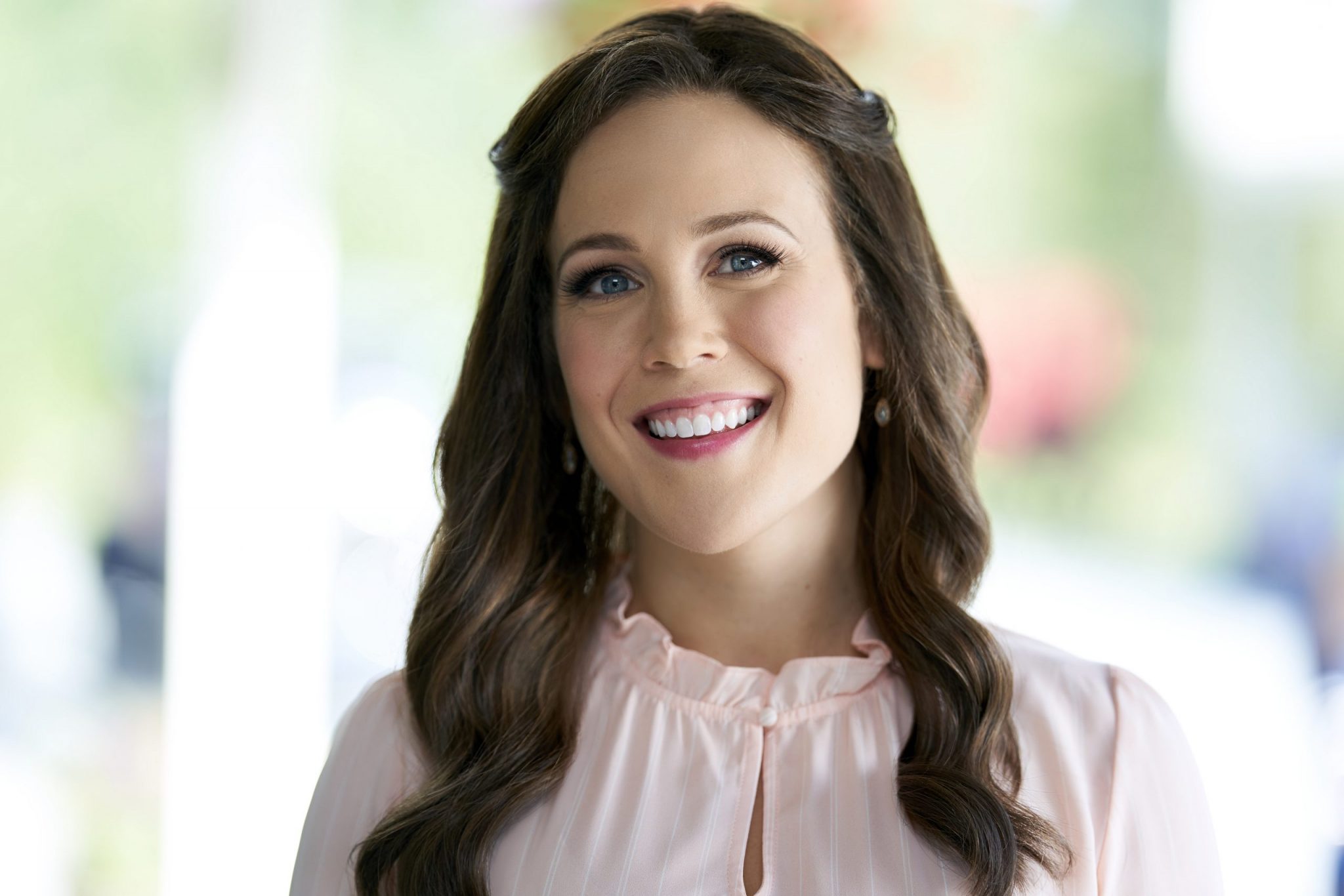 On Wednesday, Hallmark announced the When Calls The Heart Christmas movie and cast. Who will be back for this special Christmas episode?

Although Hallmark has shared who is in the cast, they have not shared anything about the plot. Of course, the movie will air on Christmas Day. This has become an annual Hallmark family tradition. In addition, it is a successful tradition.

According to Deadline, nearly 5 million viewers turned into the 2019 When Calls The Heart: The Greatest Christmas Blessing. This Christmas movie special was the most watched WCTH ever.

Over a week ago, When Calls The Heart star Erin Krakow shared a photo on Instagram. She was on a plane, wearing a mask and headed to Vancouver to prepare for WCTH Season 8.

Normally, When Calls The Heart starts filming in the fall. But, this year is different. Due to Covid-19, they are starting early. This allows the opportunity to film outside. This is safer for the cast and crew. They will likely film all the Season 8 episodes and then when Vancouver fall hits, they can film the 2020 Christmas movie.

Hallmark Back In Full Production Mode

The most exciting part of the Hallmark press release is that they are in full production mode. But there are some restrictions, due to Covid-19. This includes When Calls The Heart.

Starting out, there is a much smaller crew. Film shoots work in smaller locations. Social distancing works better if there are less people. This means that every crew member is working a bit extra in order to allow for social distancing.

Next, everyone is wearing a mask. Everyone except for the couple in front of the camera. Catering is no longer a big buffet with shared spoons. Now, all food is packaged separately for each person working on a Hallmark movie.

As mentioned before, to protect the cast and crew, most scenes will be outside. In addition, there will not be big crowd scenes. This means that the crew will need to be just a bit more creative with screen direction and other such details. Because they are filming in Canada, actors can refuse to participate in love scenes or action scenes that require close contact.

Because they are filming When Calls The Heart in the middle of summer, fans should get to enjoy the beautiful Vancouver summer landscape. This is a treat that Hallmark fans will look forward to!