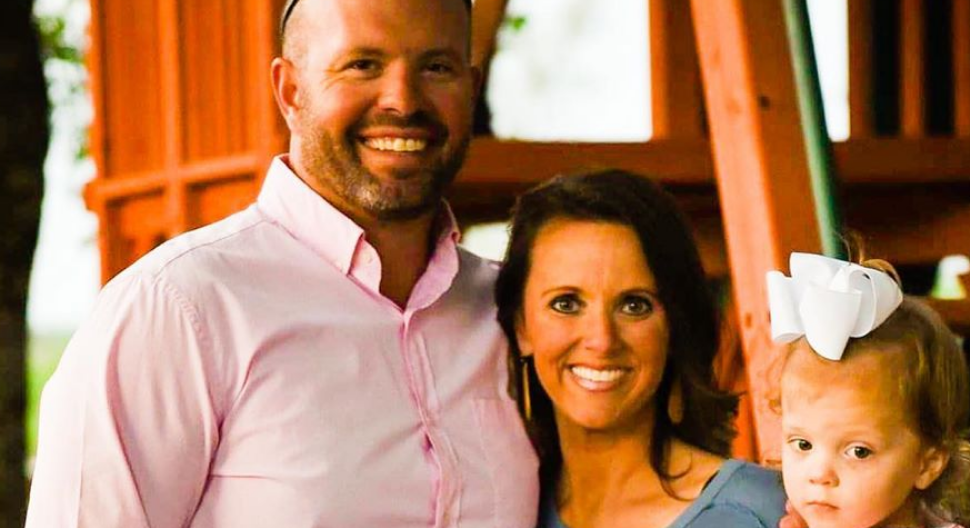 There’s some good news for Sweet Home Sextuplets fans. Courtney and Eric Waldrop and the rest of their family are returning to TLC! Sweet Home Sextuplets will be back on the network in the fall. New episodes will begin airing sometime in the fall, but an exact date has yet to be revealed. It appears that the season will pick up where this current season leaves off. The season is split into two separate parts.

The show is currently in its third season and features the Waldrop family, including their nine children. Eric and Courtney’s sextuplets, Blu, Layke, Rawlings, Rayne, Rivers and Tag, will turn three in December.

The mid-season finale of the show features the Waldrop family working to potty-train the sextuplets. Potty-training is quite the task with six toddlers. In an exclusive sneak peek from PEOPLE, Courtney says, “I know Emily and Valerie said it was crazy to start potty training right now, but I really think that they’re ready. My strategy is just, I’m going to give them their snack, it’ll make them thirsty, they’re going to drink, and then they’re going to pee. And hopefully I can convince them to sit their little tushies down. Whatever they want to do — just do something in the potty!”

The Sweet Home Sextuplets mom sets up a row of toddler toilets. Then, she encourages the toddlers to try them out. She says, “I think that they think I’ve bought them like, new lounge chairs to sit and eat their snack. They’re like, ‘This is great, we’ll sit here and eat our snack every day and watch TV.’ Like, no concept that something needs to come out of them and go into the potty.”

Later, Courtney describes the whole thing as “chaos.” Of course, the sextuplets might just need more time to get used to using the toilet. Fortunately, Courtney knows how things go with six toddlers.

So, will you be watching the mid-season finale of Sweet Home Sextuplets? Are you happy to hear the show will be back very soon? Share your thoughts below.

Don’t miss the mid-season finale on TLC on Tuesday at 10 p.m. ET.