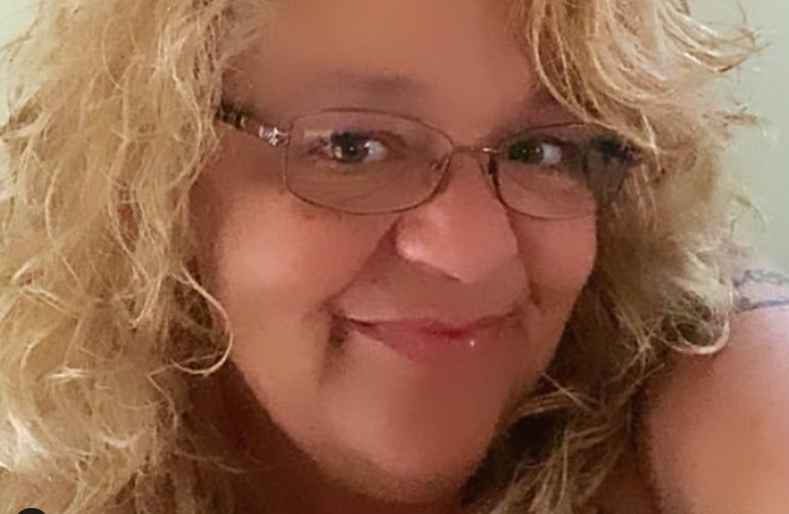 All along, Lisa Hamme and Usman Umar have been fan favorites on 90 Day Fiancé: Before the 90 Days. However, this was all for the wrong reasons. On the TLC reality show, Lisa traveled to Nigeria to pursue a relationship with her online love, Usman. Problems occurred as Usman is a rapper with the stage name, SojaBoy. This affected their relationship in many ways and while they got married, Lisa and Usman are now heading for divorce. Now Lisa is hinting she will be starring on a new podcast dubbed 90 Days On Fire.

Fans will remember Lisa traveling to Nigeria to be with her online lover, Usman. Things didn’t go well right from the start. The couple had constant arguments, one relating to Umar’s career as a musician. He had dedicated a song to “Baby Girl” Lisa, but in the music video, there was another woman. This made Hamme jealous and she told him to remove that model.

After many problems getting his mother to approve of Lisa, the couple finally got married. However, another scandal affected their relationship. This is when Usman reveals that Lisa had called him the “N-word.” This led to Lisa being fired from 90 Day Fiancé by TLC. Lisa went on to accuse Usman of scamming her out of more than $26,000.

The Nigerian TLC star was recently interviewed on The Domenick Nati Show. On the show, he addressed all the scandals relating to their relationship. At that time, he admitted that if things continued the way there were, he would have no option but to find his own happiness. Lisa could then go on to find her own happiness, too.

In the interview, Usman spoke about Lisa calling him a “scammer.” He said he didn’t see any reason why she would stay with a scammer. Usman added you have to leave someone and find another who isn’t a scammer. Meanwhile, as soon as his non-disclosure agreement with TLC is over, Usman plans to open up more about Lisa.

Recent news reveals Lisa promoting her new backup page on Instagram, plus she is making more media appearances. However, one of her more recent Instagram posts features a flyer, promoting a new podcast, 90 Days On Fire. There is no mention of Lisa on the flyer, but fans can expect her to make appearances on that show in the near future.

According to her post, the hosts of the 90 Days On Fire podcast are @tote_the_memes, @mommy_says_bad_words, @90daysofdrama, and @RealiTeaSquad. In the comments section on that Instagram post, there is much anticipation of the new podcast, with followers keen to tune in.

No doubt, Lisa will open up about her time in Nigeria with Usman and according to The Blast, the former TLC reality star could end up as a co-host.

The official launch date of the podcast is July 19, so it’s coming soon. This adds to a number of other 90 Day Fiancé stars who have gotten their own spinoff shows. For instance, Darcey will be starring with her twin sister in Darcey and Stacey. Lisa would also like to have her own spinoff, but after her usage of the “N-word,” this is unlikely to happen. For now, Hamme’s fans will have to make do with the 90 Days On Fire podcast, coming soon.