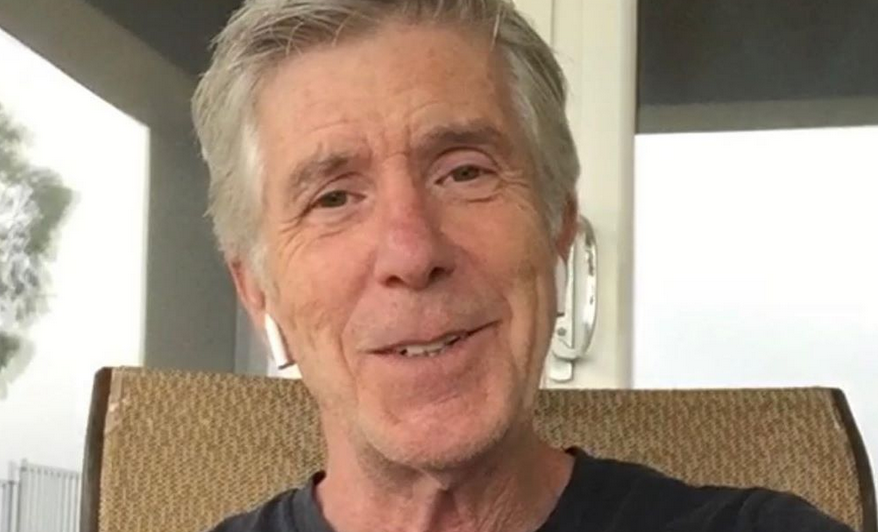 On Monday, July 13, Tom Bergeron revealed that he will no longer be hosting ABC’s Dancing With the Stars. He has been the host for 15 years. The show will be returning for its 29th season very soon.

On Monday evening, Bergeron sent out a tweet, announcing the news. He writes, “Just informed @DancingABC will be continuing without me. It’s been an incredible 15 year run and the most unexpected gift of my career. I’m grateful for that and for the lifelong friendships made. That said, now what am I supposed to do with all of these glitter masks?”

“Tom Bergeron will forever be part of the Dancing with the Stars family. As we embark on a new creative direction, he departs the show with our sincerest thanks and gratitude for his trademark wit and charm that helped make this show a success. Erin will also not be returning, and we appreciate all that she brought to the ballroom. Fans have been rooting for her since she originally competed as a contestant back in 2010, and her signature sense of humor has become a hallmark of the show.”

Prior to hosting Dancing With the Stars, Bergeron hosted America’s Funniest Home Videos. He did this from 2001 to 2015. Before that, he hosted Hollywood Squares from 1998 to 2004.

There’s no doubt that Bergeron is a great host. He seems to be very loved by fans of the shows he’s hosted. He even won a Daytime Emmy Award for Outstanding Game Show Host while hosting Hollywood Squares.

Dancing With the Stars fans react

Since Dancing With the Stars began in 2005, Bergeron has been the host. So, this comes as a shock to viewers.

In response to Bergeron’s tweet, fans of DWTS are weighing in. And, overall, it looks like fans aren’t too happy to hear this news. They think that ABC is making a mistake in replacing Bergeron. One tweet reads, “There is no @DancingABC without you.”

Someone else writes, “Is this a joke? If you’re serious, I’d say DWTS will immediately lose a large portion of their audience.” A handful of Twitter users are already saying that they won’t be watching if Bergeron is not the host. It’s unclear how the ratings will be affected by this change. But, based on Twitter alone, it’s possible that the show won’t perform well for its 29th season.

So, what do you think of ABC letting Bergeron go? Do you think the show will be the same without him? Share your thoughts below.

Be sure to check back with TV Shows Ace for the latest news on Dancing With the Stars.

As of right now, the show will air Mondays at 8/7c. It should premiere in the fall. But, due to the coronavirus pandemic, things may change.