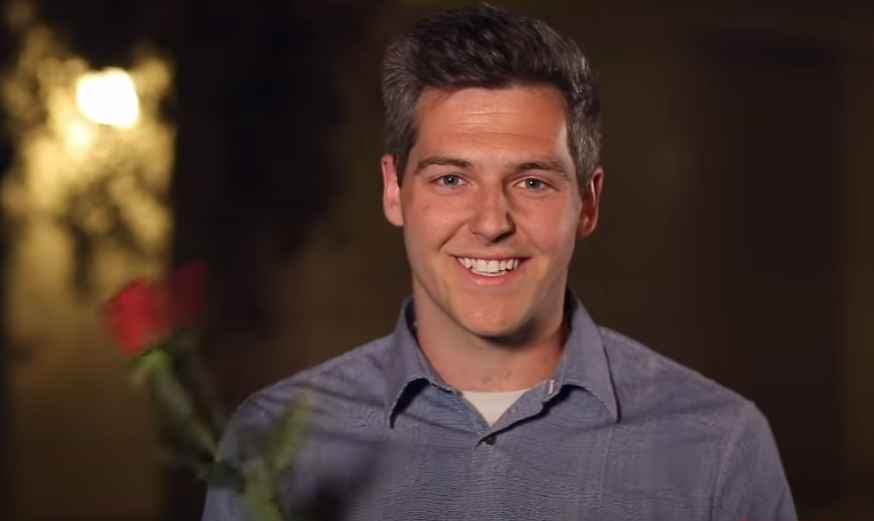 After 90 Day Fiancé star Larissa broke it off with Colt Johnson, she got involved with Eric. At the time she said Eric was 100 percent different from Colt. However, earlier in the current season of 90 Day Fiancé: Happily Ever After? Larissa said she had broken up with Eric. Her reason was that Eric was “cheap.” She also said he wasn’t interested in sex with her anymore. However, it turns out she recently went on a “date” with Eric again.

90 Day Fiancé star Larissa might get back with Eric?

In an exclusive sneak peek from ET from the next episode of 90 Day Fiancé: Happily Ever After? Larissa says she is “hopeful” about her date with Eric. She says when she saw him, she admits she has been feeling lonely. Larissa admits to the TLC cameras that she cares the most for Eric, out of all her exes. In fact, she cares much more for him than she ever did for Colt.

She says she was “always in love with Eric” while they were dating. However, she believed he didn’t “admire” her anymore. However, despite that, she misses being in a relationship with Eric. Larissa does say Eric isn’t perfect. However, she says he always tried to help her out when they were together. The TLC reality star says he also doesn’t judge her for anything she has done in her life.

Larissa and the current season of the TLC reality show

According to a preview of the current season of 90 Day Fiancé, Larissa and Eric do continue their somewhat volatile relationship. While Eric has always supported her as she undergoes more plastic surgery, she does ask at one point if Eric is going to call the cops on her.

Recent images posted to Larissa’s Instagram account reveal her living the life in Las Vegas. She shares images of her svelte figure and the incredible views from her hotel room. While Larissa has since left Las Vegas for pastures new, it is possible she will continue her relationship with Eric.

Last month, ET interviewed Larissa about Colt and Eric. The TLC reality star said at the time, “Between Eric and Colt, I pick Eric, of course.” Larissa went on to compare Eric as being a Ferrari, while Colt is a humble Honda from 1980.

Larissa describes her relationship with Eric as being “very complicated.” She says this is because they have the same kind of personality. The TLC reality star says they always “make up, then break up, so it’s very complicated.” She admits she sometimes can’t deal with Eric and they have a blow-up. However, unlike with Colt, this isn’t a fight that leads to an arrest or “something bad.”

Larissa says that is the good thing about Eric – they never end up in bad situations. However, yes, they do have arguments that lead to plenty of drama.

Keep up with Larissa’s romantic ups and downs on 90 Day Fiancé: Happily Ever After? on Sundays at 8 pm ET/PT on TLC.