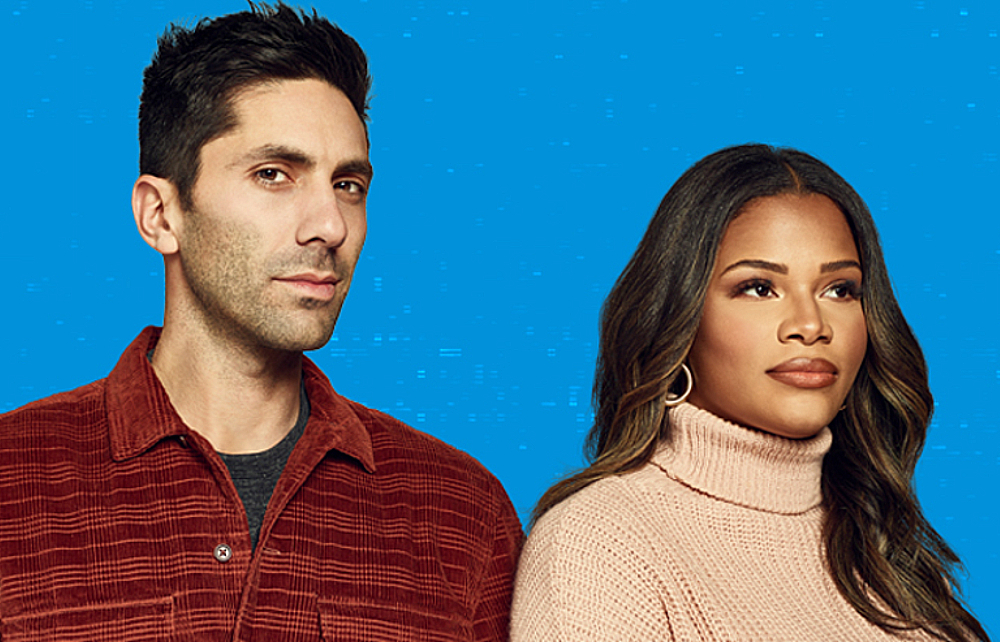 August is the month for Catfish fans to welcome back their favorite series that helps sort the real from the fake for unsuspecting people who may be on the receiving end of whoppers from strangers. It’s an investigative look for online daters who are trying to find the real deal.

The glorious to the downright awful in the online dating world is the focus and the hosts of MTV’s hit series Catfish: The TV Show are there to help figure it all out.  This series makes an “epic return” with its first-ever virtual season premiering Wednesday, August 5th.

In the age of coronavirus, how is it even possible that people are dating?

They are. Especially online.

The table is set for even more risky and out-of-their-comfort zone romances as the two hosts help sort the “catfishing” by people trying to figure out if they have the real deal… or they have been lured as unsuspecting victims bringing a less than savory person into their orbit.

MTV Communications announced that MTV’s Catfish: The TV Show is back and tailored to the current COVID climate with its first-ever virtual season premiering Wednesday, August 5th.

This show is a ratings boon. They report their network ranks #1 among P18-34

Catfish: The TV Show will return with an entirely kosher and safe approach to the dating show, with socially distanced participants. And as people are online now more than ever looking for social connections the series Catfish will “go to the ends of the internet to find them” according to MTV.

Executive Producer and host Nev Schulman and co-host Kamie Crawford will do the catfishing remotely as they track down the truth and hopefully find new and true love.

MTV says that this season, Nev and Kamie are challenged as they “must play by new rules, encounter new obstacles and dive headfirst into the world’s ‘new normal’ to uncover lies and potentially find true love.”

Of the series, Schulman said:

“Every episode of this series is completely unique and deals with two people who have somehow, by the wild and unpredictable science of the Internet, found one another.”

Host Kamie Crawford is a multi-hyphenate talent who has a career as a journalist, host and entrepreneur. She came up in the teen beauty pageant world and has since appeared on this series and for E!’s Daily Pop.

When she’s not in front of the camera, she helps shape the social content for mega beauty brands like Laura Mercier, Bobbi Brown and many more.

This series is produced by Critical Content and Catfish Picture Company for MTV. Sitarah Pendelton and Leanne Mucci are Executive Producers for MTV.