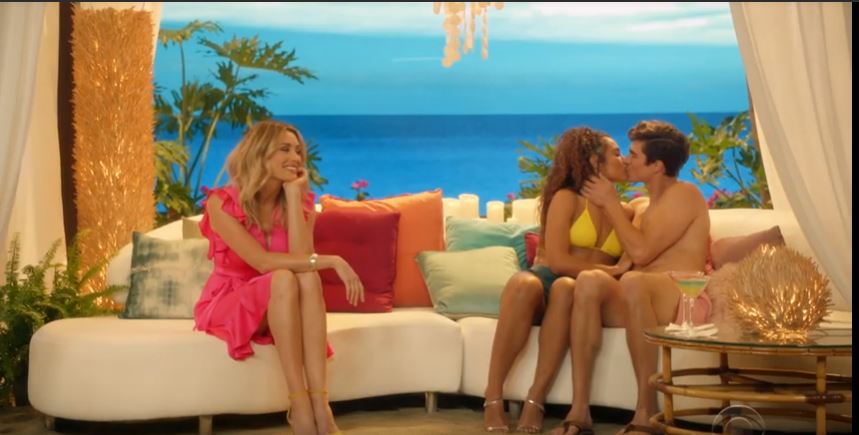 Love Island has been a pretty popular reality TV show in the U.K. for quite sometime. Now, the steamy show is coming to America, and the cast has finally been announced.

Love Island Comes To The States

Love Island is a very unique and fun reality TV show. Traditionally, several singles go live on an island where they pair up, date, sometimes swap partners, and get voted off the island.

There’s no telling if it will be nearly as good as the U.K. version, but if it is, it’s about to be a great summer for reality TV lovers. Love Island is basically a cross between Big Brother and The Bachelor.

The competition aspect of Big Brother will come into play with games and voting, but The Bachelor will be seen as they look for someone to love. It’s not as straight forward as The Bachelor. Instead of one boy and lots of girls, there’s actually several of both gender. From there, they pair off.

In the U.K. version, contestants are tempted with other people that come onto the show. This causes people to leave their original partner. It can be pretty heartbreaking to watch if someone is really committed. However, there’s no telling if that will happen now.

The show is airing on Tuesday and is featuring several guys and girls.

The cast seems to be pretty young and from all over the country. However, that will make for a pretty exciting and diverse season. Hopefully, the show will be great and become a staple of American Reality TV.

Will you be tuning into Love Island this season? Are you excited to give it a try? Let us know what you think about the new show in the comments. Be sure to watch the new season starting on Tuesday.