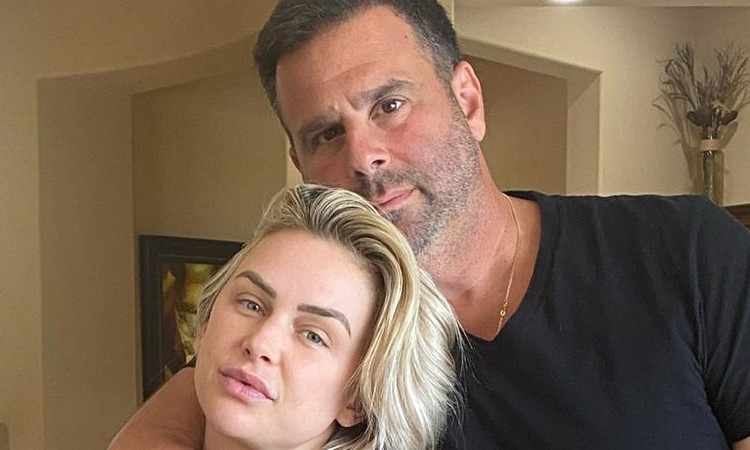 Vanderpump Rules star Randall Emmett has good news to share with his almost 500K Instagram followers. No, nothing about his relationship with Lala Kent. The producer is back in Puerto Rico to resume filming on his movie starring Megan Fox and Machine Gun Kelly.

Earlier this year, Randall shared with his fans the exciting news about his directorial debut. While he has been in Hollywood for years as a producer, he’s never been a movie director before. And his first movie has an impressive cast. Rapper/actor Machine Gun Kelly, Megan Fox, Emilie Hirsch and Bruce Willis are the names for the top billing.

In fact, the now-couple MGK and Megan met during filming. The movie, Midnight in the Switchgrass, is filming on location in Puerto Rico.

Unfortunately, filming shut down in March due to the coronavirus pandemic. At the time, Randall vowed to “come back” to finish it. He took to Instagram earlier this week to let fans know he’s making good on his promise, Us Weekly reports.

The newest VPR member posted a photo in front of his private jet. Or the PJ, as Lala calls it. Standing next to him are two of the stars of the movie. All three of them are wearing masks.

Many fans gave Randall their congratulations. They also look forward to seeing his directorial debut later this year.

Fans Think Lala is Pregnant For the Most Absurd Reason

Randall isn’t alone in Puerto Rico. His fianceé. Lala Kent, is there, too. He shared a photo of the couple posing in front of a gorgeous sunset. While some fans appreciate the scenery, Inquisitr reports some fans took Lala’s outfit as a pregnancy hint.

The former SURver is wearing a black tracksuit with white stripes. She’s also wearing a beanie hat. Fans are wondering why she’s dressed for winter weather in a tropical paradise.

More than one fan guesses that Lala is hiding something under that bulky tracksuit. A baby bump. VPR fans’ baby fever has only gone up tenfold after Stassi Schroeder revealed that she’s having a baby girl in early 2021. Sadly, Scheana Shay was pregnant at the same time as Stassi but had a miscarriage at six weeks.

Now fans are waiting to see which of the VPR couples are next on the baby train. Fans flooded Randall’s comment section with questions about Lala’s outfit. One fan cites the “clothes and the blurr[y photo]” as proof.

Regardless of whether she’s pregnant or not, many fans want to know why Lala is dressed like it is winter and not the middle of summer.

Tell us in the comments if you think Lala could be trying to hide a baby bump. Check back with us for updates on the future of Vanderpump Rules. Bravo has yet to announce if it will return for Season 9 after mass firings last month.