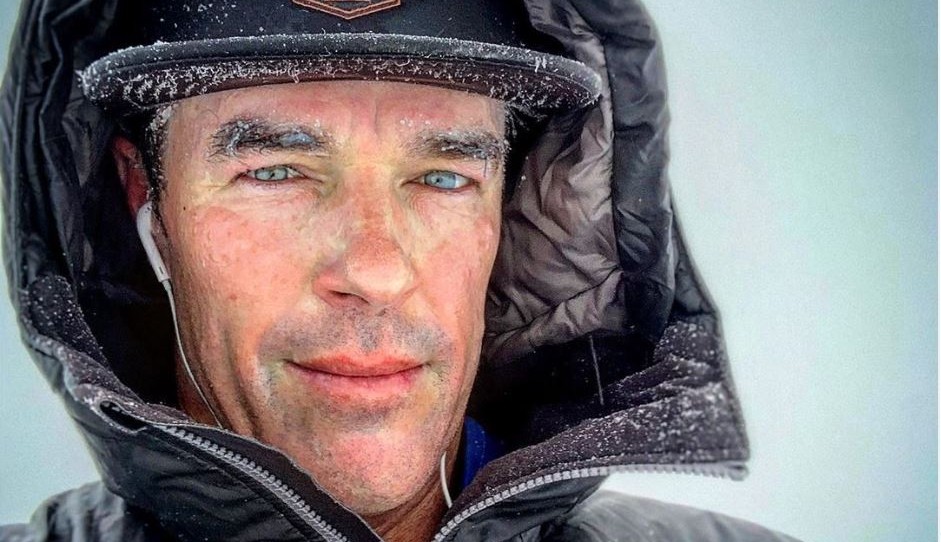 The world fell in love with Trista Sutter over 17 years ago. She was runner-up on the first Bachelor. Then, she went on to be the first ever lead of The Bachelorette. She chose fire fighter Ryan Sutter from Vail, Colorado. He proposed and she gave him the final rose. They married, had two beautiful children and are living happily ever after. Now, all these years later, Trista’s season re-aired on The Bachelor: The Greatest Seasons — Ever!

People shared the scoop on what Ryan had to say about watching The Bachelorette. Trista Rehn was the first Bachelorette in 2003 after being dumped by Alex Michel on The Bachelor. She met Ryan and two were married in December 2003.

They appeared virtually on Good Morning America after their love story was shown Monday night. Trista and Ryan are still incredibly happy and in love. They still live in Vail, Colorado with son Max, 12, and daughter Blakesley, 11. Everything worked out for Trista, but yet Ryan still can’t bring himself to watch their journey unfold on television.

Their kiddos are catching on that there are a lot of people who love and respect their parents. Ryan said, “I remember Blakesley, one time, she was like, ‘Are we famous?'” He went on, “And you’re trying to explain to her that people know who you are, but we’re not really famous.”

He also explained himself on social media

Ryan went to Instagram to also share his thoughts on why he would not be watching Trista’s season of The Bachelorette. He talked about how he hates seeing himself on television and also hates hearing his own voice. Ryan said, “So while @tristasutter had friends over to watch and reminisce, I temporarily turned my life into a country song. I grabbed the dog and my truck and went out to find a dirt road, clean air and some Colorado Mountain majesty.”

Ryan went on to say, “The “show” was a different experience for Trista and I. For her, it was a once in a lifetime opportunity – A chance to be a Queen and the gold laden, rose covered pathway to love. For me, it was a struggle against the odds – one of many competing for moments of time, never knowing how I was perceived or what others might be doing with their moments spent with someone I was falling in love with. But yes, it was also my pathway to love – paved more so with rocks and mud.”

He continued his post saying, “The point is that both my wife and I spent the evening in accordance with our personal experience and personalities. She with friends and wine and cupcakes. Me with the dog and a truck and a country music playlist.”

Ryan said she’s always there to greet him

He continued on with his post saying even when he came home much later she was there looking ravishing. She met him at the door with a cupcake and a kiss.

He wrapped up his post saying, “I’m so grateful for this life I’ve been blessed with – for a wife that understands me and loves me anyway. I’m grateful for the bachelorette as well, for both giving me this crazy life and an occasional reason to escape it…”

Trista responded to his post saying, “I may not always look ravishing with a fancy dress, or a cupcake, but I will always be there with a kiss…and all my love. HIF.”

Chris Harrison even commented saying Ryan is “the man.”

Trista and Ryan’s love story is truly one to be admired. They are quite the pair and fans still love following them all these years later. Trista has a place in history as the first Bachelorette. She also made history with Ryan as the first Bachelor couple to show the world how it works.