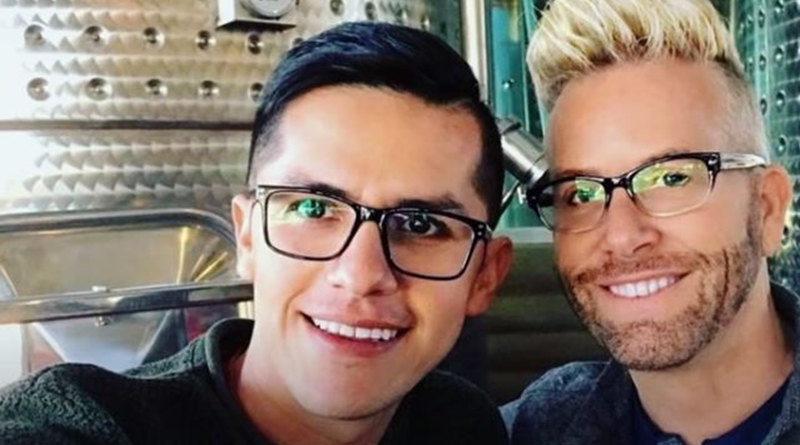 90 Day Fiance are watching Season 2 of The Other Way go down. Impatient with Sumit and Jenny and just about over Deavan, fans looked to new couples for entertainment. So far, fans think that Ariela acts like a dimwit as if she never even googled Ethiopia. But thankfully, Armando and Kenny feature, and fans think this couple actually redeems the show. Many of them call for them to get their very own show.

90 Day Fiance: The Other Way  – Kenny and Armando save the franchise

Armando’s got a tragic and sad backstory. Often, that makes people feel sorry for others. But sadness doesn’t hold the attention span for too long. These days people like seeing courage and overcoming tragedy. After all with the coronavirus right now, all too much tragedy happens every day. Armando and Kenny, the first male same-gender couple made fans fervently hope that this time, a “real” relationship plays out. The first females in the same situation mostly annoyed fans. Most people think Stephanie never really got into girls.

So, the refreshingly “real” story of Kenny and Armando strikes all the right notes. Armando related how he lost his wife. She died after he came out to her. Following an argument about finances, she followed him home and smashed repeatedly into the back of his car. Then she ended up in an accident and died. Armando now raises their daughter Hannah. Fans also saw the scene where he spoke to his parents about himself and their acceptance. That scene ended up with 90 Day Fiance fans literally crying. But more than that, they love the way Kenny seems genuinely caring for Armando.

Fans want a spinoff for Armando and Kenny

Over on Twitter, as the show played out this week, many fans called for the couple to get their own TLC show. One fan wrote, “Awwww! Armando‘s daughter Hannah is soooo excited to go live with her Dad and Kenny! If seeing her joy alone doesn’t make the rest of this sh!tshow worth it, I don’t know what does!” Another person noted, “@TLC A spin off with Armando and Kenny would be soooooo much better than the plastic twins. “

I feel like Kenny and Armando belong on another show, since so far, they don't appear to be a complete train wreck… #90dayfiancetheotherway pic.twitter.com/gZB0CDDXp2

90 Day Fiance fans really hope for something. After all, so far the couple looks and sounds genuine and wholesome. If TLC gave the ugly family drama of Chantel and Pedro a spinoff, why not one for Armando and Kenny? they ask. One fan wrote, “Spinoff show with Armando and Kenny, please. I could not love them more. Dads who love their kids rock!” Notably, fans like both of these people. Liking also makes for good ratings.

One fan commented, “I am rooting for #Armando and #Kenneth, my favorite #90dayfiance couple so far. Both are so honest, so loving, so caring. Little Hannah will get a great second Dad with Kenny and little Truffle will have a great new home too. Much love to all of them.”

What do you think about people asking TLC for Kenny and Armando to land their own 90 Day Fiance show? Sound off in the comments below.