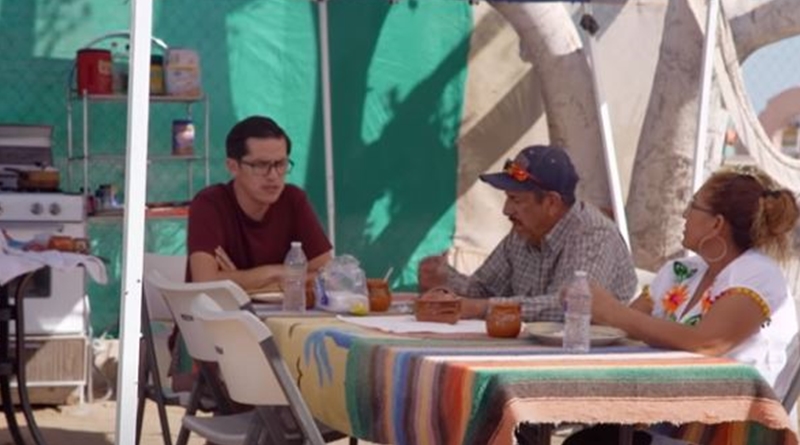 90 Day Fiance: The Other Way newcomer, Armando can’t cope with his parents and he feels unloved for his gender preference. On June 22, fans saw him crying and his mom crying as he described he felt unloved. Bear in mind, they also cope with the death of their daughter in law who died in a car accident after he came out to her. The scene that unfolded on television, saw fans crying as well. For some people, it seemed one of the most wholesome episodes on the TLC show.

90 Day Fiance: The Other Way – Armando come out to his parents

Armando didn’t speak to his parents for three years about his gender preference. He felt that they didn’t take it seriously the first time he mentioned it. His wife did though. They separated, and after an argument, she slammed into the back of his car. Sadly, she died in the tragic accident that followed. We noted that “raised as a mans-man, his family seems very unaccepting about all of it. Armando hoped that by marrying a woman, his desires would change.” That never happened.

So, all these years Armando believed his parents couldn’t love him. He said that he cried at night from the loneliness of not being loved for who he is. Things look a lot better for him with Kenneth coming into his life. There, he gets accepted and loved. Not only by Kenneth but by his daughters as well. But naturally, he wants his parents to accept and love him as well. ET Online reminded readers that “Armando’s mother broke down in tears and asked him how he could think she doesn’t love him.” His dad “held his hand” and told him he’s still his son and he loves him. 90 Day Fiance fans found it all very moving.

Over on Twitter, as the emotional scene unfolded, plenty of fans commented. Lots of them also got moved to tears. Here’s a few examples of what these 90 Day Fiance fans said about it:

Seeing Armando's parents embrace him after he came out again is very heartwarming.#90DayFiance#90DayTheOtherWay pic.twitter.com/WQ3GgQFF2v

Many 90 Day Fiance fans hope that this particular story works out. Kenneth and Armando, already popular, seem very genuine. Plus, they seem less scripted than usual. Many fans felt the first same-gender couple on TLC came over as a disappointment. Loads of fans thought Stephanie Matto wasn’t genuinely into other women.

What did you think of the scene where Armando’s family finally accepted his gender preferences? Sound off in the comments below.