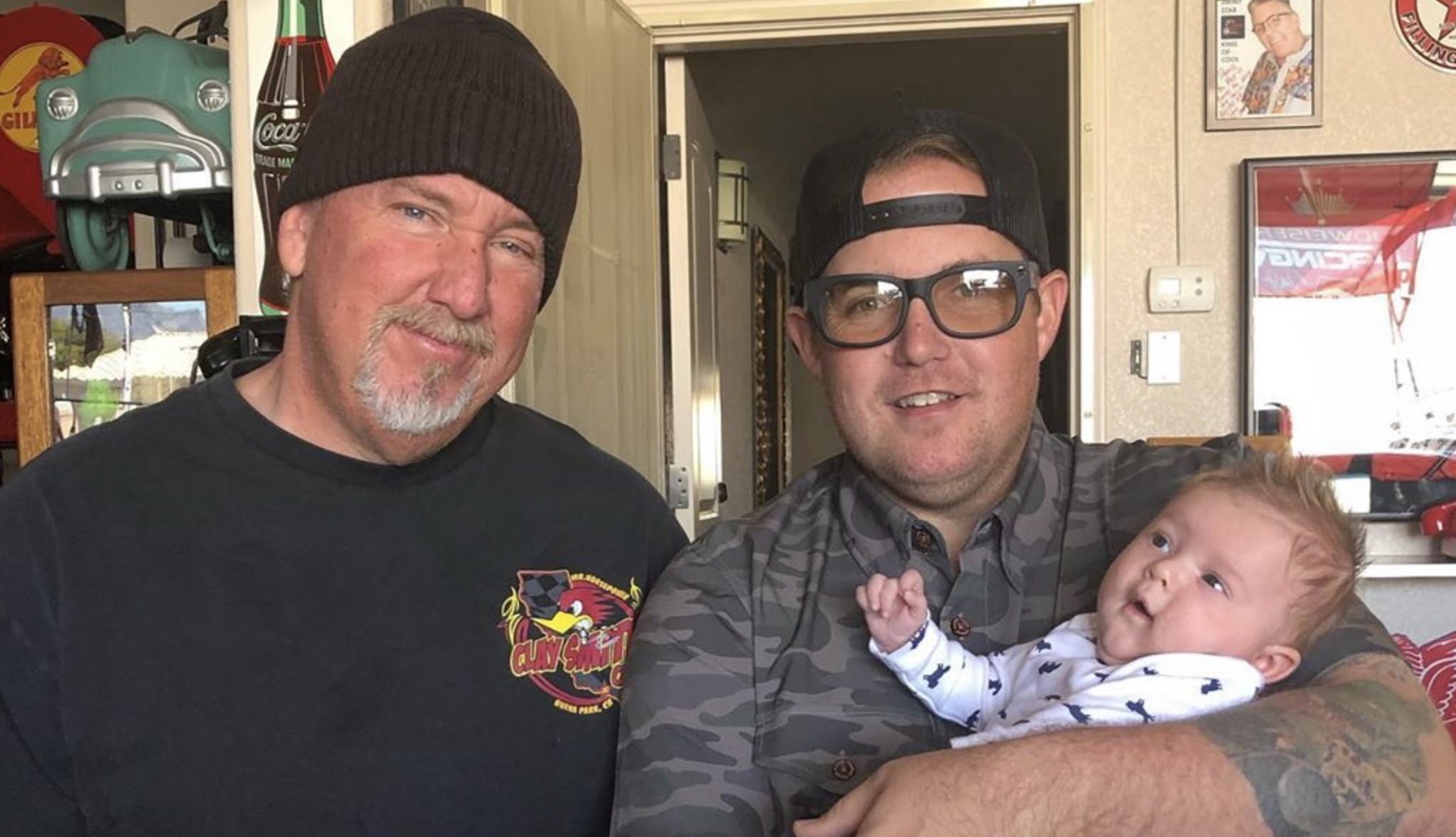 Storage Wars is always a favorite reality show for anytime viewing. People love to follow the cast as they bid on abandoned storage lockers. The bidders are as interesting and varied as the items in the storage lockers. Although Darrell, Brandi, Jarrod, Barry, Dave and the Dotsons have been in the news, fans want to know what Brandon Sheets, Darrell’s son, has been doing since leaving the show. Here is an update.

Where Is Brandon Sheets?

Storage Wars fans may wonder what is Darrell Sheets’ son, Brandon Sheets doing these days. The father and son team was very successful on the A&E show. According to his Instagram, he is all about family and nature.

Brando was last seen on Storage Wars Season 9. After that, he went to Twitter to share that he was no longer “affiliated with Storage Wars.” He clarified that his father, Darrell Sheets, would remain on the show. The younger Sheets made it clear this was not his decision when he pointed out that he was “told” he was “no longer on the show.” After that, he wrote “(budget)” to further clarify why he was not coming back.

Clearly, this was not his decision. Worse yet, this was not the end of his A&E relationship. They may have “fired” him, due to budget cuts, but they wanted him to work for them for free. He wrote on Twitter, ” Funny how @AETV fired me for lack of budget but they still have their people follow me on Social media and want me to do free stuff. Lmao”

At least Brando found the humor in all of this mess.

Brando is now a real estate agent. He left California and now works for Keller Williams in Arizona. Along with his wife Melissa, they have two children. The oldest is daughter Addilyn (Addie) and son Laiden.

He is also back on screen! You cannot keep all of that plaid and humor away from the cameras too long! Brando has created a video called Average Middle Class. He shares excerpts on Facebook, for fans who want to catch his MTV Cribs-like humor.

What about Brando’s dad, Darrell Sheets. What has he been doing? Over a year ago, Darrell Sheets posted to social media that he had a serious heart attack. This occurred during a Justin Timberlake concert. On Instagram, he asked fans for prayers, because he was having serious heart surgery.

But now, “The Gambler” looks like he is doing great. He loves his family and loves to go boating on Lake Havasu.

Happy Memorial Day to all ,and thank you to all of our service workers and military #trump2020 #maga #cooperandersonshowNY

Although old Storage Wars episodes and marathons are an A&E staple, there has been zero talk about filming Season 13. Does this mean Storage Wars canceled? Who knows what the network is planning?

Yet, Dan and Laura Dotson have continually shared on Twitter that they are running auctions. They have even gone outside of California. Dave Hester and Ivy Calvin still seem to be in the business, but the others seem to have moved on. Brandi Passante and Jarrod Schulz have split. He owns a bar and has a new girlfriend named Rochel Beckman. Darrell has said he is “retired.”

Just a year ago, Barry Weiss suffered serious injuries in a motorcycle accident. He seems to be ok now, but it doesn’t look like he will be buying storage lockers anytime soon.

Thankfully, Storage Wars fans can watch on A&E, on Amazon and even on Hulu.

Isabel Roloff Shares Adorable Snap Of Her Finding Out She Was Pregnant
Derek Hough Reflects On His Long History With ‘Dancing With The Stars’
Netflix Original Series ‘Echoes’ From The Man Behind ’13 Reasons Why’
Chrishell Stause Vacations In Paradise With Her New Man — Who Is It?
Ashley Iaconetti Of ‘BIP’ Shared What Scared Her Early In Pregnancy