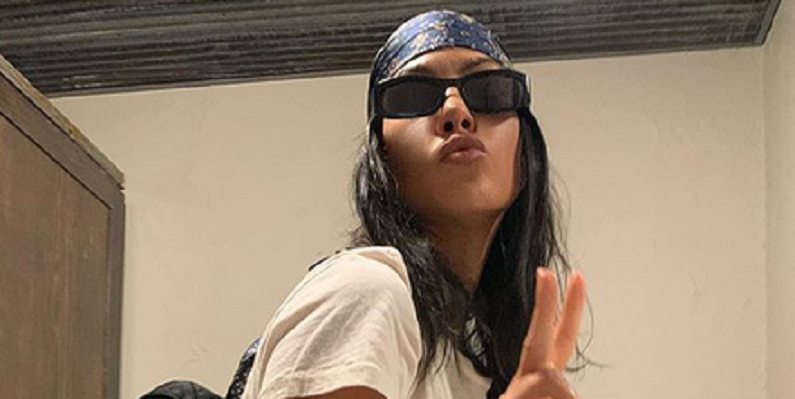 Kourtney Kardashian is fighting back at the haters of the keto diet. The Keeping Up With the Kardashians alum announced that she’s going back to the controversial diet. She then fired back at claims that it’s “unhealthy.”

This comes after Kourtney shared a photo of herself pricking her finger. She’s really serious about her new diet and finds nothing wrong with it. Fans think it’s all part of her latest keto stint. However, it’s unclear whether Kourtney is promoting the diet for a specific brand. She just seems to be personally invested with the keto diet.

Just a few days after Kourtney Kardashian announced she was going on the keto diet; she was met with backlash. She returned to social media to slam claims that the diet is “unhealthy.” The 41-year-old took to her Instagram Stories to fight back, as per Us Weekly. Kourtney didn’t like the negativity surrounding her new diet.

“To the one who said I should let you know that I am not a dietician, you are correct,” Kourtney wrote. “Sorry if anyone thought that was my profession.”

The Poosh founder also shared a photo of her ketone meter and testing strip to prove that she’s serious about her diet. Kourtney explained the reasons for going on the keto diet. It’s deeply personal, which is why she finds nothing wrong with it.

“And diabetes does run in my family and my dr. also has my check my glucose levels while doing keto for those questioning that too…” she added. “Thank you all for your concern.”

But that’s not all. Kourtney added the following message: “And to all of you saying keto is unhealthy, my dr. has me do it for brief periods to help detox metals or toxins.”

The reality star also reminded those considering the keto diet to consult a medical professional first. She said that her doctor encouraged her to go on the diet and that she “personally” loves it.

Kourtney Kardashian pricks her finger to prove she’s in ketosis

The lifestyle blogger didn’t just defend the keto diet. She also shared a photo of herself pricking her own blood.

“Morning keytone [sic] and glucose level check,” Kourtney Kardashian wrote in another Instagram Story, “and after two days of eating ‘keto’ I am in ketosis (.5).”

The keto diet forbids people from eating beans, grains, and juices. The goal of the diet is to enter a state of ketosis through fat metabolism, as per Us Weekly. Once the body enters the ketogenic state, it uses the fat for energy rather than carbohydrates. When the person enters ketosis, they have blood ketone levels of 0.5-3 millimoles per liter.

Kourtney has been on the keto diet twice before. Following her test on Wednesday, July 1, she enjoyed her go-to drink: an avocado smoothie. On Thursday, she included a link to a previously published article on Poosh revealing her favorite go-to keto hacks on her Instagram Stories.

What are your thoughts on Kourtney Kardashian going on the keto diet? Sound off below in the comments section.