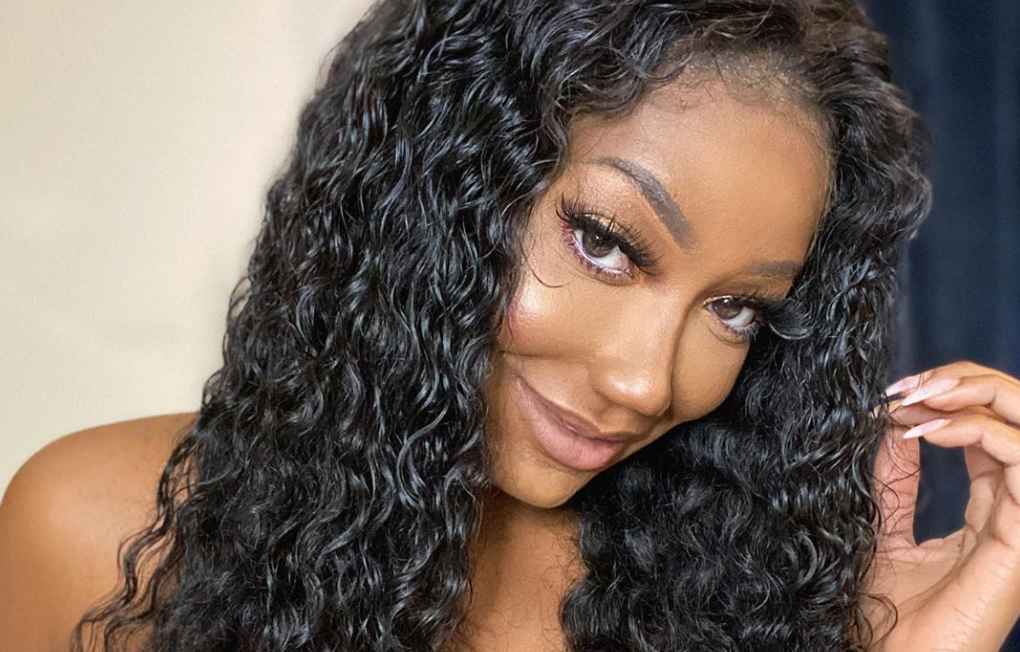 90 Day Fiancé: The Other Way star Brittany has certainly made a splash. This is since she traveled to Jordan to be with her fiancé Yazan. Some of the fun so far includes the fight at the airport. It also relates to the fact Yazan’s parents believe she is ready to convert to Islam. Now Brittany is making the headlines by accusing Americans of being closed-minded. She adds they are “severely undereducated.” This likely won’t make the TLC reality star too many new fans.

Brittany of 90 Day Fiancé: The Other Way causes a stir

As noted by The Blast, TLC reality star, Brittany makes a strong, since-deleted statement on Instagram. In the post, she accuses Americans of being closed-minded and “severely undereducated.” She makes this controversial statement to all the haters. Those who criticize her for moving to Jordan to be with fiancé Yazan.

In the post, Brittany writes, “Let’s talk about the loud and wrong crew.” She points to those who told her to do research they haven’t done themselves. Brittany says that having traveled extensively, she has discovered Americans are “severely undereducated.” She points out that America is “37th [in] the world for math and science.” According to the TLC reality star, this means a lot of Americans aren’t doing any research.

Interpretive dance by me to @keem LOVE MY HAIR GIRLL💕💜 @hairbytonioctavia

Intelligence according to Brittany

In the Instagram post, she says Americans believe intelligence comes with citizenship. It’s either this, or they repeat what they see on TV. In this case, Americans maybe assume those they are watching have done the research for them.

According to Brittany, they usually haven’t done the research. They are only saying “what fits their agenda.” She says Americans continuously make “gross general assumptions.” Brittany says these “threaten and violate people’s individual integrity.” She continues by claiming only 42 percent of Americans have a passport. Moreover, this is far behind people in other modern countries.

I remember forcing myself to stop wearing “weird” clothes and watching anime so I can create a cool girl persona to make friends at school and it followed me. I should’ve stuck to my weird friends and let people make fun of me lol I’m going back to being me, normal is boring.

In Brittany’s controversial post, she continues by saying Americans need to “travel more.” They need to see “more people’s experiences traveling.” The TLC reality star says it may come as a “surprise,” but she didn’t do the reality show for “clout.” Brittany says she starred on 90 Day Fiancé for a reason. So Americans watch the show and become educated. She adds this is “a time of inclusion.” She claims TLC is “ahead of the ball” with representing people of color on their network.

Brittany says they don’t believe “out of trillions” in the world, someone like Yazan would hook up with her. They live in a box. She goes on to urge Americans to “get out more try new things!” Brittany says we only have one life to life. Moreover, she says how do they know what they like if they don’t try it?

The TLC reality star tells viewers to say what they want about her. She says she goes “go out in the field.” Brittany says she does her research because she’s not a scary a**. In fact, she has heart.

Brittany, 27, is one of several 90 Day Fiancé: The Other Way stars. The show focuses on Americans who move to foreign countries for their relationships. Brittany is engaged to Yazan, 24, who is Muslim and lives in Jordan.

Keep up with Brittany and Yazan’s storyline by catching 90 Day Fiancé: The Other Way on TLC on Mondays at 9 pm ET/PT.