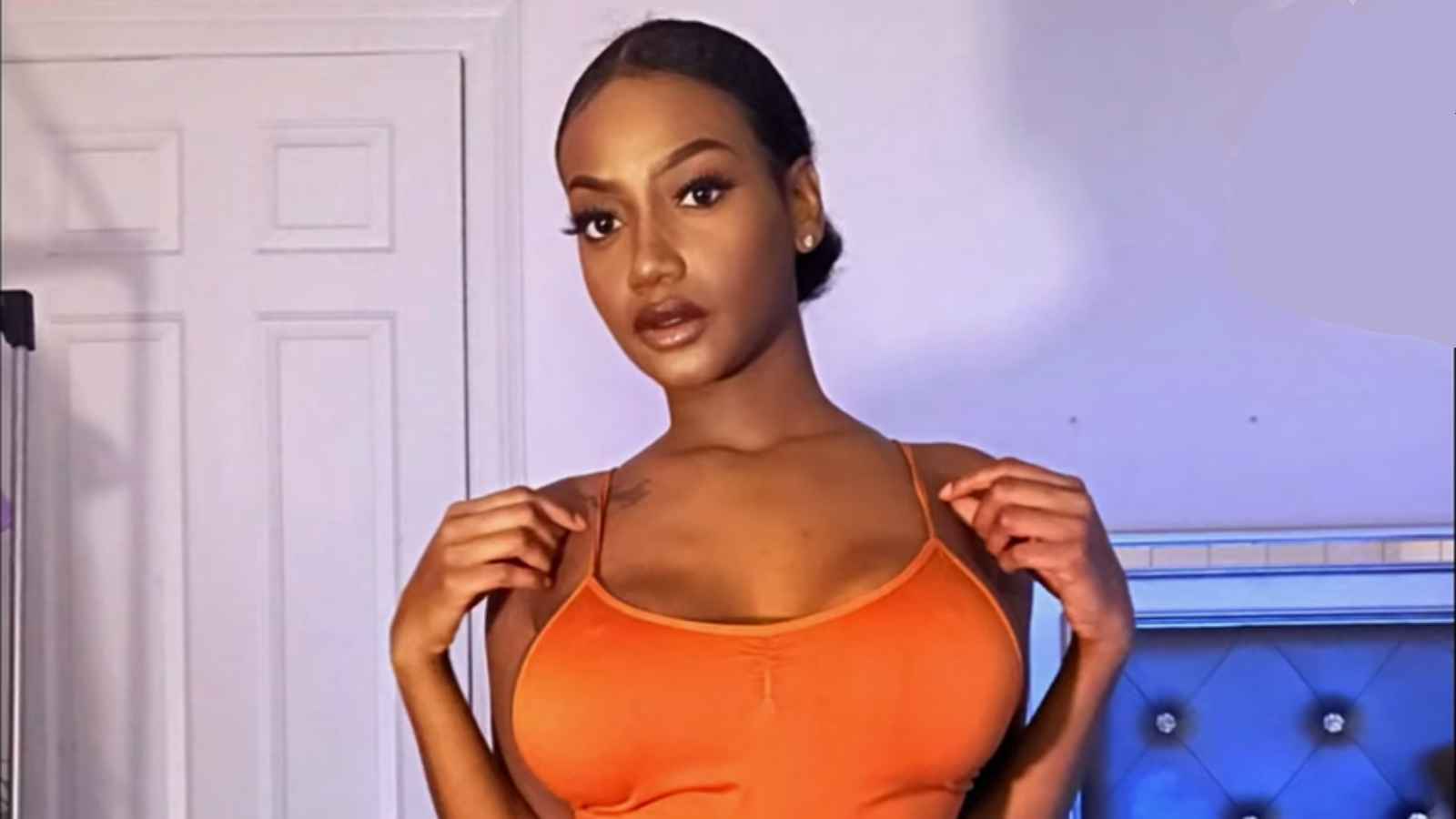 Season 2 of 90 Day Fiancé: The Other Way has only recently begun airing, but Brittany and her fiancé Yazan have already made a stir. The 27-year-old rapper from Palm Beach, Florida has traveled to Amman, Jordan to be with 24-year-old Yazan. Besides a fight as soon as she arrived at the airport, things are complicated by Yazan’s parents believing she is ready to convert to Islam.

90 Day Fiancé: The Other Way star Brittany in Jordan

Brittany caused a huge stir as she arrived in Amman, Jordan to be with her online love, Yazan. Firstly, she had a bottle of alcohol in her carry-on luggage. Secondly, she made the mistake of giving the TLC crew a friendly hug. However, there are more potential problems in their relationship.

As noted by the Inquisitr, Brittany recently appeared on People TV’s Reality Check. On the show, she says much of the drama actually stems from “dishonesty.” She says she finds out Yazan has told his family that she is willing to convert to Islam before they wed.

This leads to problems for the 90 Day Fiancé star when she arrives in Amman, as Yazan’s parents already had these expectations. These are expectations she has never agreed to and isn’t prepared to live up to.

It is only when the 90 Day Fiancé star watches the show that she finds out about this. As she watches, she sees Yazan telling his parents she was willing to convert to Islam. Brittany says to herself, this is where many of the issues are coming from. Brittany feels like she and Yazan should try to “put everything on the same page” to try and achieve some kind of understanding with his parents.

Other problems stem from Brittany’s side, as she admitted she hasn’t been honest about still being married to her ex. She says that when she first met Yazan’s parents, she wasn’t aware they were already planning her marriage to him. At the time, she said she didn’t feel she needed to share the information with people she had only just met.

Brittany and problems with her ex-husband

Along the way, Brittany explains how the relationship with her ex-husband was toxic. In fact, his controlling ways have pushed her into dating older men. While most of these men were 45 years of age and up, she also ended up dating an 85-year-old man. Brittany explains that she and the 85-year-old had really got along. They enjoyed doing the same things and ended up dating each other. She stops seeing his age and just sees his soul, which was amazing.

The TLC reality star says she doesn’t focus on physical attributes or material items when picking a partner. Brittany says it is about the other person’s soul and how they treat her. This is why the 90 Day Fiancé star was particularly into the 85-year-old man. He treated her with respect and was attentive to all the small details in their relationship. The age difference did, unfortunately, led to a breakup, but Brittany doesn’t regret anything about that relationship.

Obviously the differences between Brittany and her Muslim partner will cause difficulties for them both. Fans will have to keep watching the show to see what happens next. Catch 90 Day Fiancé: The Other Way on Mondays at 9 pm ET/PT on TLC.