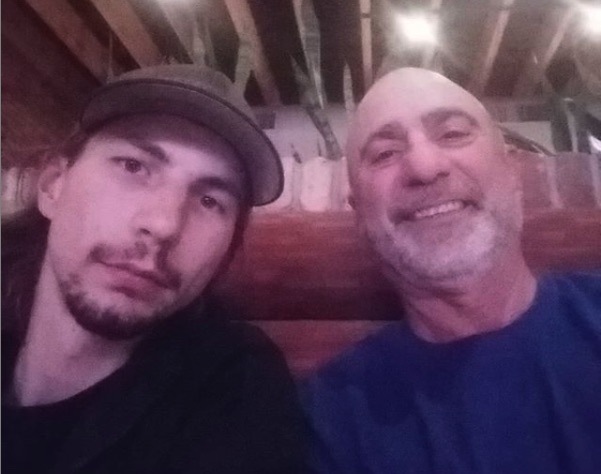 Will there be a Gold Rush Season 11? Can the miners get to their land despite the closed borders and quarantine lockdowns? The coronavirus has stopped production of nearly all scripted and unscripted television shows for the time being. But, as Gold Rush fans know, the window of time to mine in the Yukon is very small. So, does this mean our intrepid gold miners are out of luck this season? Doesn’t sound like it! Thanks to social media, we know a couple of teams are out. What do we know?

Before Gold Rush Season 11 began, there has already been quite a story. Can the gold miners get to the gold despite obstacles? Sounds like they can! Thanks to social media, we can monitor what some teams are doing, starting out with Team Beets.

Already, Ruby Mahoney posted to Facebook that they are already plowing snow. Because it is still winter-like conditions in the Yukon, the Beets team needs to remove the snow before they can begin their quest to pay. Ruby wrote: “And just like that we are back at it!” Posting on March 22, she explained that they are already on Day 3. The are preparing for the upcoming gold mining season. This means clearing the road to camp. She explains that there is a “ton” (all capitalized) of snow to move. But, she is grateful that she not shoveling. Tony Beets loves his collection of machines, and thankfully there is a practical one that allows them to get to camp.

Tony Beets has also posted on his Facebook page. They still have tons of snow everywhere. But, they are where they need to be once they can start really working.

And just like that we are back at it! We are on day three of opening up camp and getting things in order for the season ahead. This video is from day one, the first push of snow to make a road up to camp. There is a TON of snow to move but at least we got the machines to move it! Can’t wait to bring you folks another season of Gold Rush!

Is Parker Schnabel’s Team Ready To Mine Gold?

Is Parker’s team ready to mine gold? Hard to really say. Right now, thanks to Facebook, we can see that co-foreman Brennan Ruault is on site and has photographed his camper. As a Canadian, gold mining in the Yukon is not an issue. But, where is Parker Schnabel? According to Instagram, he is celebrating Dozer’s sixth birthday! But, it doesn’t look like this celebration is at camp. Can we assume he is still in Hanes, at his parent’s home? His hair is considerably shorter, and he has a big smile on his face. Hopefully, this will continue on until he gets to his claim!

As for Rick Ness, there does not seem to be any action reported on social media. Right now, TV Shows Ace fans are still trying to figure out the math around Rick’s Season 10 “break even” final.

TV Shows Ace has previously reported that Discovery has yet to confirm Gold Rush Season 11. Yet, fans can assume that this is a given. With Gold Rush and the related spinoffs, Discovery is number one on Friday nights. Hard to beat that!

Be sure to check back with TV Shows Ace on the latest Gold Rush News.