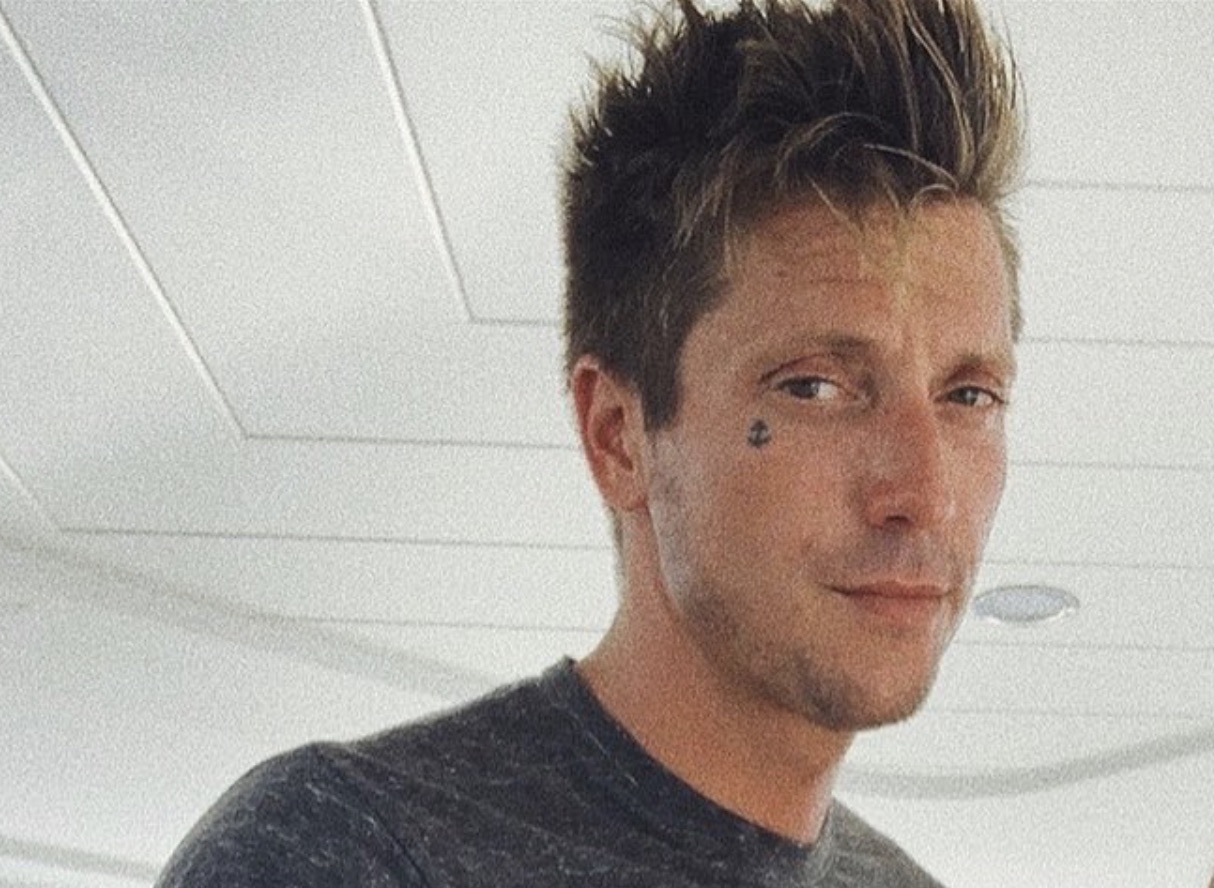 Former Deadliest Catch star Erik James was arrested on Tuesday night for domestic battery. According to the Key News, the 36-year-old assaulted his girlfriend. She reportedly jumped from a second-story hotel balcony to avoid him.

Add another felony count for robbery. This is described as “sudden snatching” without a firearm or weapon. So, he did not have a weapon on him.

Lastly, the former Deadliest Catch star had a fifth felony change. This was for obstructing justice. Part of this could including tampering in a third degree felony proceeding.

Former Deadliest Catch star Erik James is scheduled to be arraigned on June 24, 2020. Arraignment will be held at 9:00 a.m. Eastern.

This was not the first time that the former Deadliest Catch star ran afoul of the law. He got himself into a heap of trouble at the end of 2019. According to News Press, Sanibel police were called to Sanibel Island due to a houseboat leaking diesel fuel. The houseboat was outside of a $1.9 million dollar home.

When the Coast Guard officers arrived, they found more than an oil spill. They smelled fresh marijuana. Inside the houseboat, they found 25 marijuana plants.

That’s not all! They also found marijuana buds in individual containers. The attending officers also discovered some unidentified pills and smoking paraphernalia.

One neighbor told the newspaper that for the past three years, “there’s always something with that boat.” The neighbor pointed out that people are always coming and going at all hours of day.

Rico suave and I are the new greenhorns on deadliest catch season 15 F/V Summer Bay.

Who Is Erik James?

According to Monsters & Critics, James is one of the most popular stars of the Discovery show.

James worked on the F/V Summer Bay. That is Captain Wild Bill Wichrowski’s boat. Erik James was the greenhorn on that crab boat.

James is into graphite tattoos, with a cornucopia of ink on his body. The sea and anything nautical is certainly in his blood as he has a small teardrop-sized anchor tattoo under his right eye. But, he seems to prefer the balmy waters of Florida.

Deadliest Catch fans may find it interesting that Erik James is quite entreprenurial. He is a co-owner of the Captiva Island Inn Bed & Breakfast. But right now, he is dealing with some serious charges.

Subsequently, it doesn’t sound like he will be crab fishing anytime soon.

John David & Abbie Duggar Leave Arkansas Ahead Of Josh’s Trial
Jenelle Evans Furious, Mom Barb Goes Behind Her Back, What Did She Do?
‘Young And The Restless’ Hunter King Breaks Silence On Social Media
‘My 600-Lb. Life’ Season 8: Gina Marie Krasley Dead At Age 30
‘Y&R’ Spoilers: FINALLY! Kyle And Jack See The Truth – Phyllis Was Right