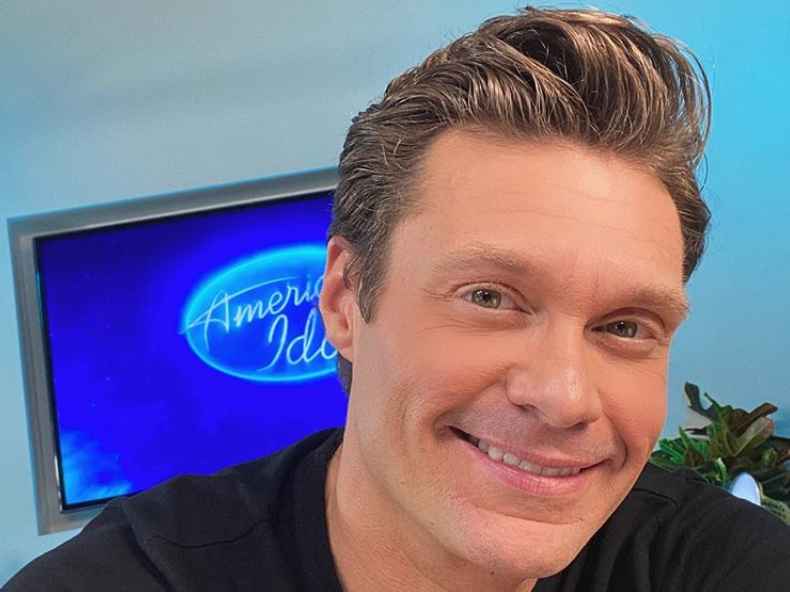 Rumors have been doing the rounds that Ryan Seacrest was planning a move to the west coast. It turns out he won’t be staying in Los Angeles but will be heading to New York City. This is after the American Idol host suffered a health scare last month. Ryan’s move will reportedly happen once the coronavirus pandemic is over.

American Idol host planning a move to the Big Apple

After suffering a recent health scare, rumors started doing the rounds that American Idol host Ryan Seacrest was thinking of staying in Los Angeles. An inside source told Us Weekly that “Ryan is doing well.” The insider says he is planning to move back to New York City. Once there, and the lockdown orders are over, he plans to film Live with Kelly & Ryan.

The source confirms there is “no truth to the rumor” Ryan was not returning to the Big Apple. Seacrest will return home once the show says it’s safe to start up production again on the Live set in New York City.

Fans became concerned during the Season 18 finale of American Idol on May 17. They had noticed Ryan was slightly slurring his words. When Seacrest missed a co-hosting gig with Kelly Ripa the following morning, the concern became more widespread. Meanwhile, Kelly reassured viewers at the time that Ryan was merely “taking the morning off.” Reportedly he had been through a late night of work on American Idol.

My moves look better on a poorly-lit dance floor…. #AtHomeProm

Rumors started swirling that Ryan had suffered a stroke. A source close to Seacrest confirmed to Us Weekly that he did not have a stroke. In the meanwhile, his publicist made a statement to People, speaking of Ryan’s swollen eyes and difficulty speaking.

On May 18, the rep said like many people, Ryan was still adjusting to the “new normal.” He is trying to find the best work-home balance. This related to the added stress he is suffering by putting on live shows from home.

His rep explains Ryan is doing American Idol, Live with Kelly and Ryan and On Air With Ryan Seacrest. Seacrest is also involved with the Disney Family Singalong specials, as well as three or four on-air jobs during the last few weeks. He is seriously in need of rest, so that particular day, he took the day off.

Seacrest returned to Live with Kelly and Ryan the following day. He gave a message of gratitude to fans, as well as his good friend Mark Consuelos. Mark had filled in for Ryan while he was catching up with his rest.

Ryan joked about Ripa’s husband, saying “He’s so good at it!” He went on to thank everyone for their “very kind well-wishes” for his exhaustion from working around the clock.

Having heard of his heavy workload, no doubt fans can understand how exhausting it has all been for Ryan!