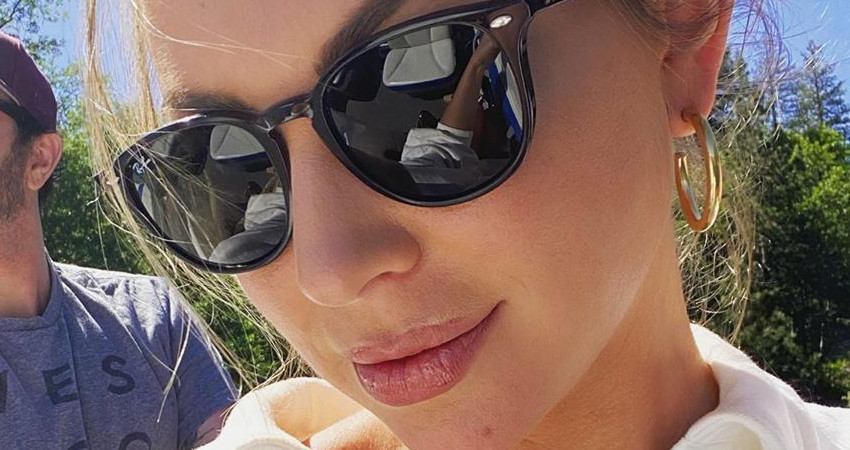 Late last week, former VPR star Faith Stowers told a wild story about the time Stassi and Kristen called the cops on her. And, the story came from Stassi herself. Stassi joked about calling the cops on Faith during a podcast several years ago.

As Stassi’s story goes – her and Kristen saw on the news that the police were looking for a black woman who allegedly stole money. Kristen and Stassi thought the woman looked like their VPR co-star. So, they informed the police.

However, at the time, Stassi and Kristen were still reeling from Faith sleeping with co-star Jax Taylor. As close friends of Jax’s girlfriend, Brittany Cartwright, the consensus is that the police were called out of revenge.

Due to fan backlash, Stassi and Kristen issued separate apologies yesterday. However, to many fans, their apologies weren’t enough. One fan started a petition to get the duo fired.

Until the firing announcement, Bravo had remained completely mum about the situation.

Stassi calling the cops on her Vanderpump Rules co-star is just the tip of the iceberg for her racially insensitive behavior. In the days since Faith’s interview, bloggers have been sifting through Stassi’s social media and podcasts for other incidents. And boy, did they find them.

The VPR star lashed out about black actors complaining that they were being overlooked by the Oscar nominee committee. In 2016, the hashtag #OscarsSoWhite trended on Twitter after black actors felt slighted at the Oscar ceremony.

On one of Stassi’s old podcasts, she trivialized the #MeToo movement.

An old photo of Stassi’s also resurfaced. In the photo, which Kristen also appears in, Stassi wrote ‘Nazi chic’ on the photo to describe her outfit. (Kristen’s outfit was ‘Tupac Chic.’)

However, Stassi isn’t the only problematic VPR star. Two others were fired as well.

Viewers saw some new faces when Season 8 of Vanderpump Rules premiered in January. Max Boyens and Brett Caprioni were two of the newbies joining the Bravo show. However, within hours of the season premiere, old racist tweets from Max and Brett resurfaced on Twitter.

Despite the tweets, Bravo didn’t remove Max and Brett from Season 8 footage. In fact, Max had a rather large role, due to his relationship with fellow newbie Dayna Kathan.

During part 1 of the VPR reunion last week, Max and Brett both apologized for their tweets. Lisa Vanderpump defended them by saying that if everyone was fired for bad behavior, she wouldn’t have a cast.

However, Bravo now thinks the show will be able to go on without them, Variety reports.

Tell us in the comments your reaction to the mass firings by Bravo.