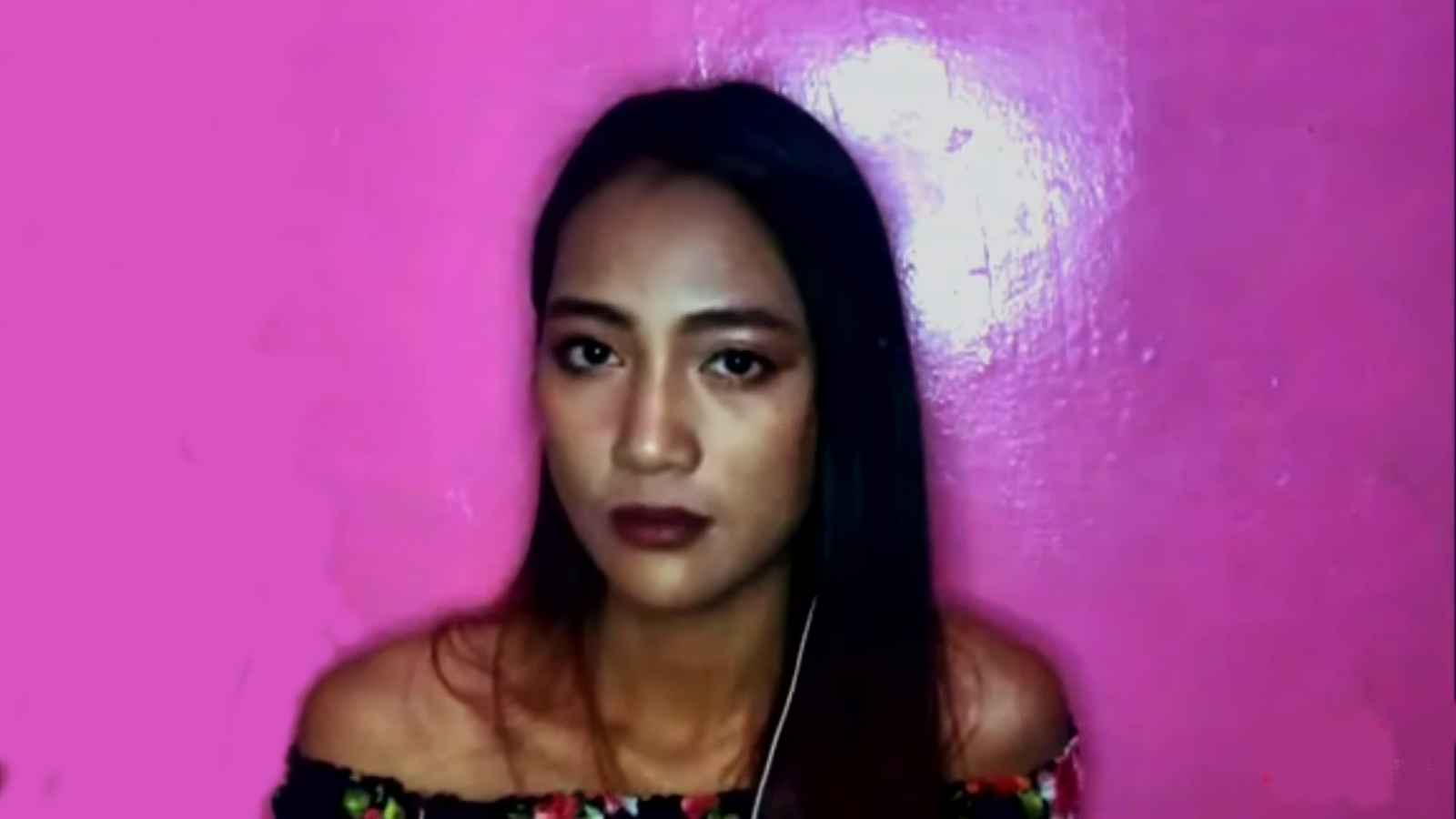 The 90 Day Fiancé: Before the 90 Days Tell-All has been one emotional rollercoaster ride for the cast members and fans alike. Many uncomfortable truths have come out over the two-episode reveal. When it comes to Big Ed Brown and Rosemarie Vega, things have been uncomfortable between them all along. However, it turns out there are still surprises coming from that weird relationship.

Rose opens up on 90 Day Fiancé: Before the 90 Days Tell-All

Rose looked uncomfortable throughout the show as everyone opened up about their respective partners and exes. Fans have lived through everything Big Ed did to Rose throughout the season. This includes taking an STD test, bettering her hygiene habits, and shaving her legs. Fans really feel for the young single mother of one.

A tell-all like you've never seen before! The #90DayFiance: Before the 90 Days two-part reunion starts Sunday at 8/7c and concludes Monday at 8/7c (followed by the premiere of The Other Way at 9).

Meanwhile, on Sunday’s part one of the Before the 90 Days Tell-All, Rose takes things a step further, by claiming Big Ed has offered her money to remove her clothing for the camera. Ed denies the claim, but Rose gave more details. Rose says Ed said to her that she is “always sad,” asking her if she always has a problem. The Filipina says she tells Ed “there are many problems here.”

According to Rose at that point, Big Ed suddenly says to her, “Open your video, get naked.” He continues by telling her to “get naked now” and he will video her and pay her for it.

On hearing Rose’s remarks to the world on the Tell-All, Big Ed denies her claims, laughing off what she is saying. Ed asks her how she makes this up and how she comes up with these ideas. Still laughing, but looking shocked, Ed tells her to stop making stuff up, saying it is ridiculous.

As noted by In Touch, since the finale episode of 90 Day Fiancé: Before the 90 Days, there has been increasing animosity between Ed and Rose. The couple confirmed on the Tell-All that they haven’t spoken to each other since February.

However, Big Ed does admit he misses Rose and that he loved her. He says he was willing to give up everything for her. Meanwhile, Rose says she also loved Ed, but had to walk away from the relationship as he wasn’t living up to her expectations. She also reminded everyone that Big Ed lied to her from the beginning. This included lying about his height, and lying by omission, by not telling her he is planning a vasectomy when he knows she wants more children.

Rose says, despite how ugly his personality is, “in back or in front of camera,” she has dealt with it. She says this was because she loved Ed so much. However, what did Ed end up doing? Lying again.

During the Tell-All, Ed did apologize for the comments he made during the April 26 episode. This was relating to Rose’s not-so-pretty breath, where he presented her with a toothbrush, toothpaste, and mouthwash. Ed says he never meant to hurt Rose.

Rose wasn’t happy to accept his apologies and went on to confirm rumors she had been in a relationship with a woman.  She says she was briefly with a woman after he had hurt her so badly, but they are no longer together.

It comes as no surprise to viewers or the cast members of the show that Big Ed and Rose are officially over. Rose says she is happy to move on with her life and wants no more connection to the American.

Meanwhile, Big Ed was magnanimous, telling Rose he was sorry it didn’t work out between them. He goes on to wish Rose “the best life has to offer.” Ed says he doesn’t want her to be sad, their relationship just didn’t work out.