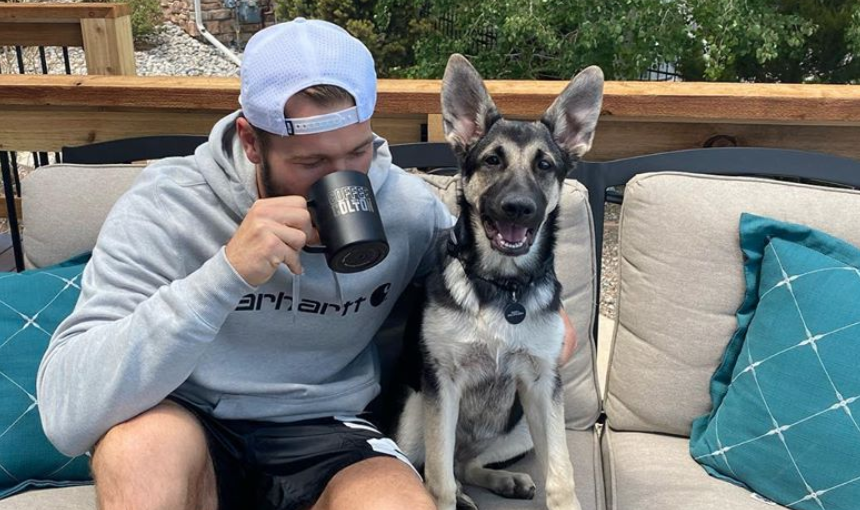 It hasn’t been too long since Colton Underwood and Cassie Randolph split. Now, the star is joking about it with Sean Lowe.

In light of The Bachelor: The Greatest Seasons — Ever, airing this week, Bachelor Nation stars have been reminiscing on their seasons. This includes Sean Lowe and his wife, Catherine Giudici. The two got engaged back on the season finale of his show.

According to Us Weekly, his season will be airing this week in the three-hour format. He jokingly asked on Instagram that the show not be spoiled, even though everyone knows how it ends already.

“Tomorrow night, my entire season is airing in a condensed 3 hour format for Bachelor G.O.A.T. Really excited to share my journey with you all,” he said. “Also excited to get that 15 minutes of fame back I’ve been desperately searching for for the past seven years. No spoilers please.”

Colton Underwood commented back on the post saying that he hopes the couple is still together.

Fans were quick to tell Colton it was too soon to be joking about stuff like that. After all, he and Cassie did just split in May. However, they do both seem to be doing okay on their own.

The two fell in love on Colton’s season of The Bachelor, however, they faced a lot of turmoil at the end. Colton even had to chase Cassie down to prove to her she’s the one he wanted. Since then though, the two have been happily dating. It turns out that that is no longer the case. According to Colton, they are just meant to be friends, however, have grown a lot with each other over the last year.

“It’s been a crazy few months to say the least, Cass and I have been doing a lot of self-reflecting,” Colton wrote after the split. “Sometimes people are just meant to be friends – and that’s okay. We both have grown immensely and been through so much together – so this isn’t the end of our story, it’s the start of a whole new chapter for us.”

Cassie agreed with Colton and even said that the two would always remain a part of each other’s lives. Only time will tell if that’s actually the case or if they drift apart.

What do you think of Colton’s joke? Was it too much or do you think it’s okay? Let us know what you think in the comments. Come back to TV Shows Ace for more news on your favorite Bachelor Nation stars.