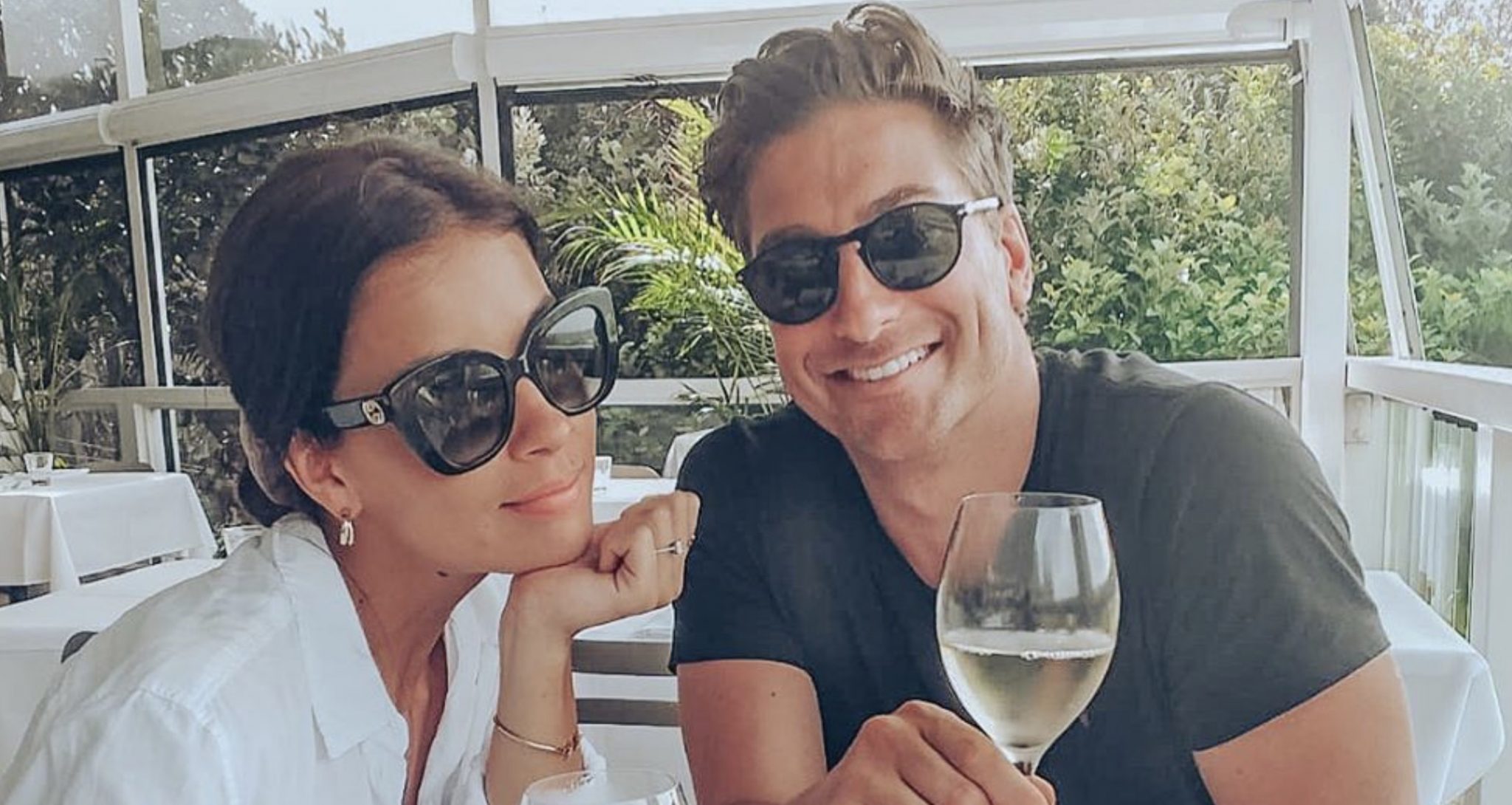 Former When Calls The Heart star Daniel Lissing is now married. He has married his fiancée Nadia. What do we know about his surprise announcement?

On Friday, ET announced that Daniel Lissing and his ladylove Nadia are officially married. Turns out, the couple married earlier in 2020, in California. They made this decision when they realized that their Bali dream wedding would need to be postponed until 2021 due to COVID-19.

Why not wait another year? Lissing explained that it was a “pretty fast an easy decision to make.” They knew that when you meet “the one,” you don’t want to wait to live your life together as a married couple. Now, they are looking forward to their new life together.

The couple has been cocooning together, proving Daniel Lissing is the best quarantine partner ever. They are doing at-home facials, buying gifts for each other, and even dressing up for a special quarantine dinner.

What was the wedding service like? The couple had a very “small and sweet service” with just two very close friends as witnesses. Daniel Lissing explained that this was a very simple wedding. Nothing frivolous. But, it sounds very meaningful, as he shared that “It was our favorite moment. Ever.”

Afterward, they marked the occasion by celebrating “privately.”

This was a wedding just for the two of them. They are saving all of the hoopla and wedding splendor for the big family and friends wedding in 2021. Lissing promises this will be an “awesome” wedding, but their intimate one was just for them.

They still intend on a big, elaborate Bali wedding. The couple is thinking about May or June 2021. Daniel and Nadia are using the coronavirus quarantine as a time to plan out their wedding more thoroughly. They want to incorporate more elements into the wedding, to make their day special.

Daniel had previously shared that he was going to create a special song for the wedding ceremony. He previously stated that he had not written that song, but may not be true.

Why Did Daniel Lissing Lie They Were Not Yet Married?

When Daniel spoke to ET last month, why did he lie when asked if they had already been married? Reporter Deidre Behar had noted that Daniel’s fiancée called herself Nadia Lissing on Instagram. The Rookie star nervously laughed and then showed both of his hands. No rings! Behar assumed that Nadia was just “branding,” but it turns out she was right. They got married!

So, why did Daniel Lissing lie? His reason was very sweet. Although they had already shared their happy news with some family members and friends, they still had some close people to tell. They clearly didn’t want them to read about the news. They wanted to personally tell them that they had already tied the knot.

So, hearties, do you forgive Daniel for keeping such a big secret?