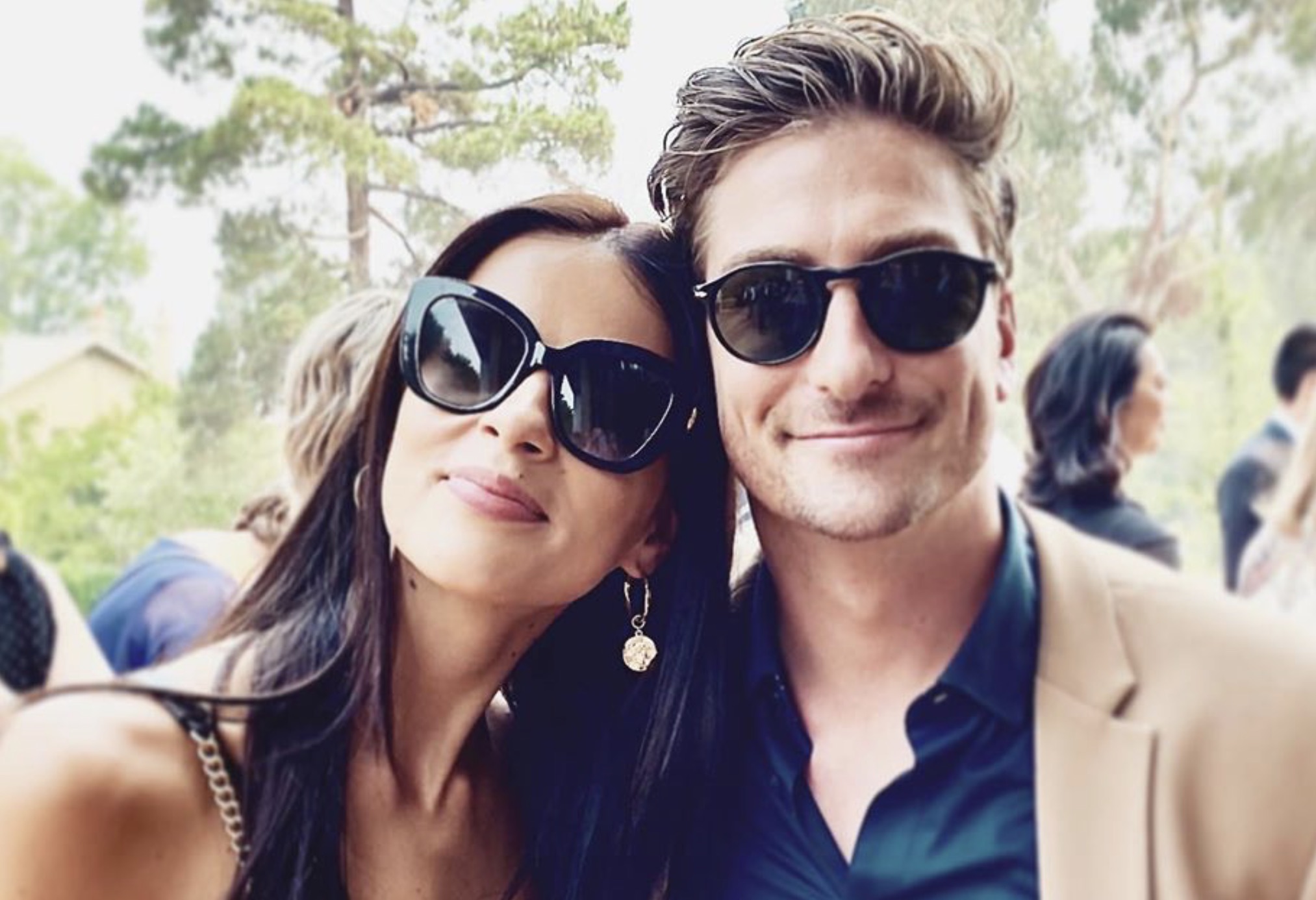 Former When Calls The Heart heartthrob Daniel Lissing recently revealed that his Bali dream wedding to his beloved Nadia has been postponed. When are they going to have their dream destination wedding? And why has Nadia already changed her last name to Lissing? Could the couple have already tied the knot?

Is Daniel Lissing getting ready to marry his ladylove Nadia soon? According to a recent interview with ET, Lissing shared that his dream wedding in Bali has been postponed due to the Covid-19 pandemic. The former WCTH star told reporter Deidre Behar that they are moving their wedding to 2021. The couple did not want to risk the safety of their family and friends.

Do Daniel and Nadia have a wedding date planned? Daniel Lissing smiled when asked. It could be the fateful date that these soulmates met. But, he firmly stated that although they have a special date in mind, they have not rescheduled yet.

Is the couple disappointed that they have postponed their special day. Daniel serenely shared that it is “all good.” They are ok with the delays. They know they have a lot of time together, so this delay is just a small blip in their long road ahead.

Why Is Nadia’s Last Name Lissing?

So, the wedding has been postponed, due the coronavirus, but could the couple have done  a small courthouse wedding already? Deidre Behar cleverly noticed that Nadia is using the last name of Lissing on her social media. What does The Rookie star have to say to that?

Daniel Lissing laughed and even blushed a bit as he showed his bare ring hand. He then shook his head, smiling. No, they have not secretly wed. There is no ring and they have not taken vows. He insists that the couple will be saying their one and only set of vows in 2021 and in Bali.

Behar suggested that Nadia is already beginning to brand her social media. Daniel neither confirmed nor denied this. Previously, when Daniel first shared the news of his upcoming nuptials, he only called her Nadia. He did not share her last name. Nor did he share where she was from, except that she was from somewhere else.

On October 23, 2019, Daniel Lissing announced on Instagram that he had proposed to Nadia and she said yes. The stunning Tiffany’s engagement ring is a princess cut, with a platinum band. There are small diamonds around the bigger diamond. The Aussie actor was very thoughtful in buying something timeless and everlasting. This is a forever ring for a forever couple.

As for writing a special song for their wedding, Daniel Lissing is going to wait until they are closer to that big day. Hopefully, he will share his special wedding song with the millions of hearties around the world.

Daniel Lissing has always been very generous in sharing his personal life with his adoring fans. He and Nadia will surely share photos from their special day, when they are finally able to get married in Bali.