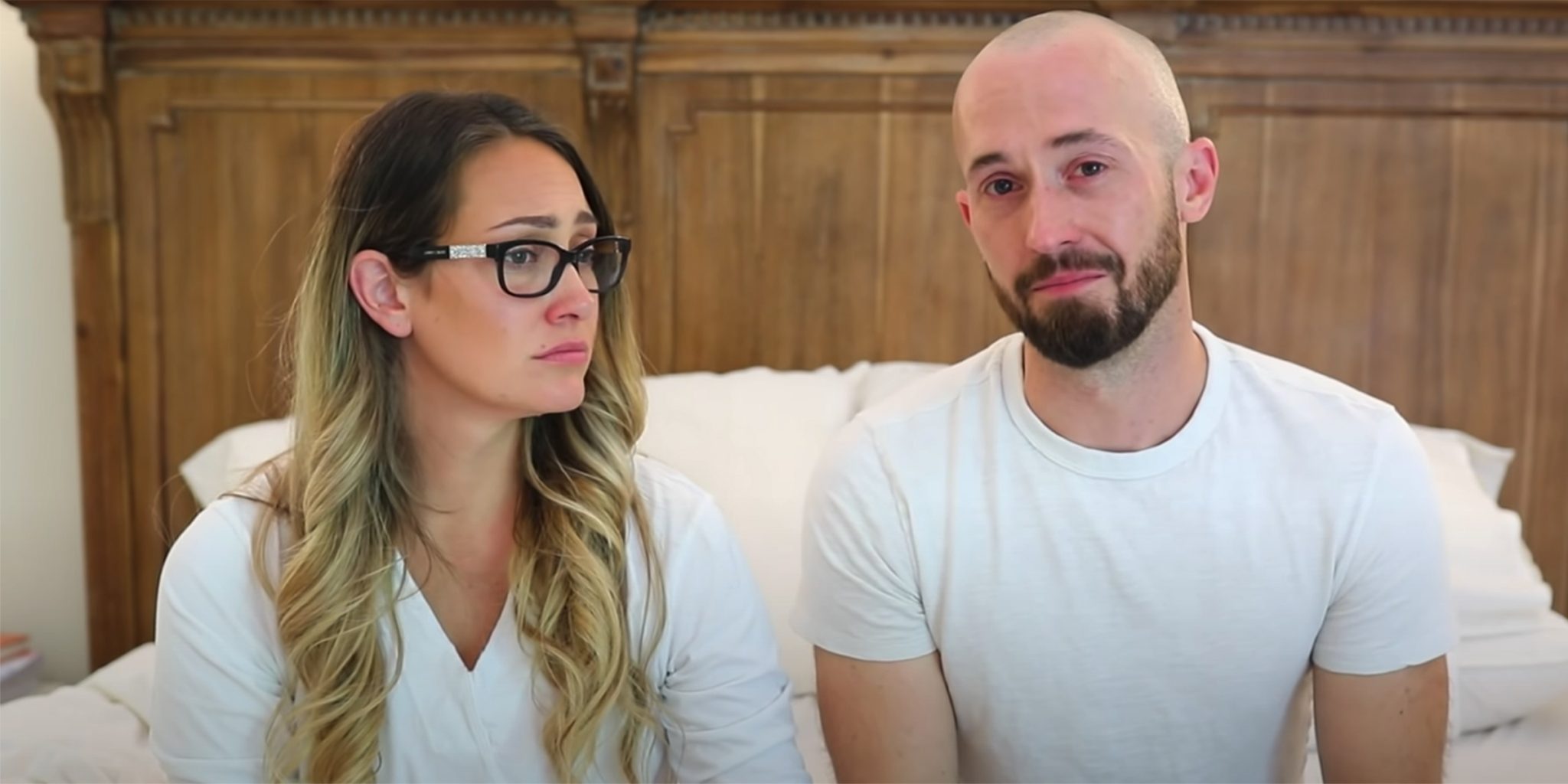 YouTubers Myka and James Stauffer made headlines after a video they posted on YouTube announcing the decision to “rehome” their adopted autistic son Huxley went viral. What happened to Huxley Stauffer? And, where is he now? That is what the internet wants to know.

And, as it turns out, it isn’t just the internet that wants to know what happened to Huxley Stauffer. According to BuzzFeed News, the Delaware County Sheriff’s Office want to know where Huxley is as well. The outlet clarified authorities have not reported Huxley Stauffer is missing. It, however, does appear that authorities want a better understanding of the “rehoming” process Myka and James Stauffer used.

It was on May 26th that YouTubers James and Myka Stauffer took to YouTube to announce their difficult decision.

The Delaware County Sheriff’s Office tells BuzzFeed News they are working alongside “several other agencies” to investigate. The investigation is ongoing, but the outlet was also reassured that Huxley “is not missing.”

“All adoption cases are confidential, and must go through a thorough process, with specific requirements and safeguards. In private adoptions there are the same legal requirements that must be adhered to. These include home studies as well as background checks on the adopting parent(s).” Tracy Whited, the office’s community and media relations manager, explained.

Whited added that authorities are “are confident that the appropriate process is occurring.”

Still, the cryptic and unusual way the YouTubers published a video to make the announcement has many of their followers up in arms. What happened to Huxley Stauffer? If they loved him how could they “rehome” him? If they had given birth to a special needs child would they have given that child away too?

Currently, the story seems to have more questions than answers.

The YouTubers offered little information on his whereabouts.

The Stauffer family offered their viewers very little information in the announcement. Respecting Huxley’s privacy was their primary concerned. Myka explains they are tip toeing around the subject to avoid messing up a future for their son. Moreover, they hope their viewers will respect their privacy.

Lawyers representing the family tell BuzzFeed News the YouTubers “hand-select[ed] a family who is equipped to handle Huxley’s needs.”

Over time, the team of medical professionals advised our clients, it might be best for Huxley to be placed with another family. This is devastating news for any parent”

Whether an adoption agency was utilized remains unclear at this time. The family, however, have denied putting Huxley into foster care.

Moreover, BuzzFeed News spoke to a spokesperson of Ohio Department of Job and Family Services. The individual confirmed Huxley was not in state custody.

BuzzFeed News did reach out to the YouTubers for information on what adoption agency they used. The couple have not responded. But, Myka did previously mention World Association for Parents and Children, or WACAP during a YouTube Video.

A spokesperson of WACAP finds the whole thing to be strange

Susan Soonkeum Cox, the vice president for policy and external affairs for adoption agency spoke to BuzzFeed. She explained the adoption agency was not able to comment on if they had any involvement in his adoption. However, should could share her thoughts on the situation.

Putting it on social media and describing it as ‘We found another family.’ Well, what does that mean? Did they go through an agency? Was there another home study done on the other family? That part is highly unusual.”

The YouTubers have not been active on social media.

Now, James and Myka Stauffer typically upload one video a week and four to five videos a month on YouTube. So, it isn’t unusual for there to be a gap of a week between video uploads. Following their usual pattern, however, they are a few days behind on their typical upload.

Many assume the backlash they are receiving because of the situation could have something to do with it. Needless to say, many have had nothing pleasant to say in the comments of the video which has been viewed just shy of five million times.

Most agree they are heartbroken for Huxley. These individuals agree it should never have been acceptable for the couple to “rehome” their son in the first place. Most, however, simply want to know what happened to Huxley and if he is alright.

According to Page Six, viewers aren’t the only ones unhappy with the YouTubers. Many different companies have ended their partnerships with the Stauffer family after the story went viral. Some of the companies to make this decision includes: Kate Hudson’s Fabletics, Playtex Baby, Chili’s Suave, and Big Lots.

Unfortunately, we may never know what happened to Huxley Stauffer.